The first two months of 2022 in San Francisco are on track to be the driest January and February in the city ever, with records going back to the Gold Rush. In a typical year, the downtown gauge records 8.2 inches of rain between Jan. 1 and Feb. 28. This year, only 0.65 inch has fallen since Jan. 1, about 8% of average, the National Weather Service said.

If the city doesn’t see more rain by Monday — which is likely — it will beat the 1852 record for driest January-February ever, when only 0.72 inch was recorded, said Jan Null, a meteorologist who runs private forecasting company Golden Gate Weather services.

A parade of storms is actually approaching the West Coast, but meteorologists say the moisture-rich atmospheric rivers won’t reach the San Francisco Bay Area. There are only a few chances of light sprinkles in the forecast over the next week.

Why is it so dry?

Null explained that a jet stream is pushing storm systems to the north of the Bay Area and into the Pacific Northwest.

During the next few days, the West Coast “will be seeing the same higher-latitude type of systems that we saw a lot of early on in January,” the forecaster said.

There is a slight chance for rainfall in the North Bay on Saturday into Sunday, but Null said confidence is low that even a few hundredths of an inch will fall.

“There’s also something maybe around March 3,” Null added, “but it’s another one of these fly-by systems that might bring a couple hundredths of an inch, if that.”

Null said that as of Friday, the best chance for rain in the long-term forecast is on March 10, but since this date is so far in the future, there is a lot of uncertainty around whether or not the precipitation will materialize.

Predictions coming out of the National Weather Service are equally unhopeful for rain.

“For the most part, we’re not looking at much precipitation forecast in our area,” said Drew Peterson, a forecaster with the weather service. “We have some days where there’s a chance of rain, but it’s been wavering back and forth. Our confidence is pretty low on seeing pretty much anything from that. Right now, the forecast is primarily dry.”

The San Francisco Bay Area saw a promising start to the season, with a historic storm in October and a wet December, and totals for the water year have remained above normal at many locations, despite the prolonged dry period. But those totals are starting to drop below normal levels.

San Francisco is poised to drop below 100% of normal for the water year on Sunday.

Peterson said the persistent dry weather could lead to a more severe wildfire season this summer.

“The most immediate concern we have is because we received so much precipitation early in the season that encouraged a lot of plant growth,” he said. “We’ve seen early returns of flowers and there’s a lot of grass; for now things are mostly green, but the big concern is if we don’t have big rain, all that vegetation is going to have a lot of time to cure and dry out. That’s going to exacerbate the upcoming potential for our fire season, essentially fan the flames and put more kindle in the fire season.” 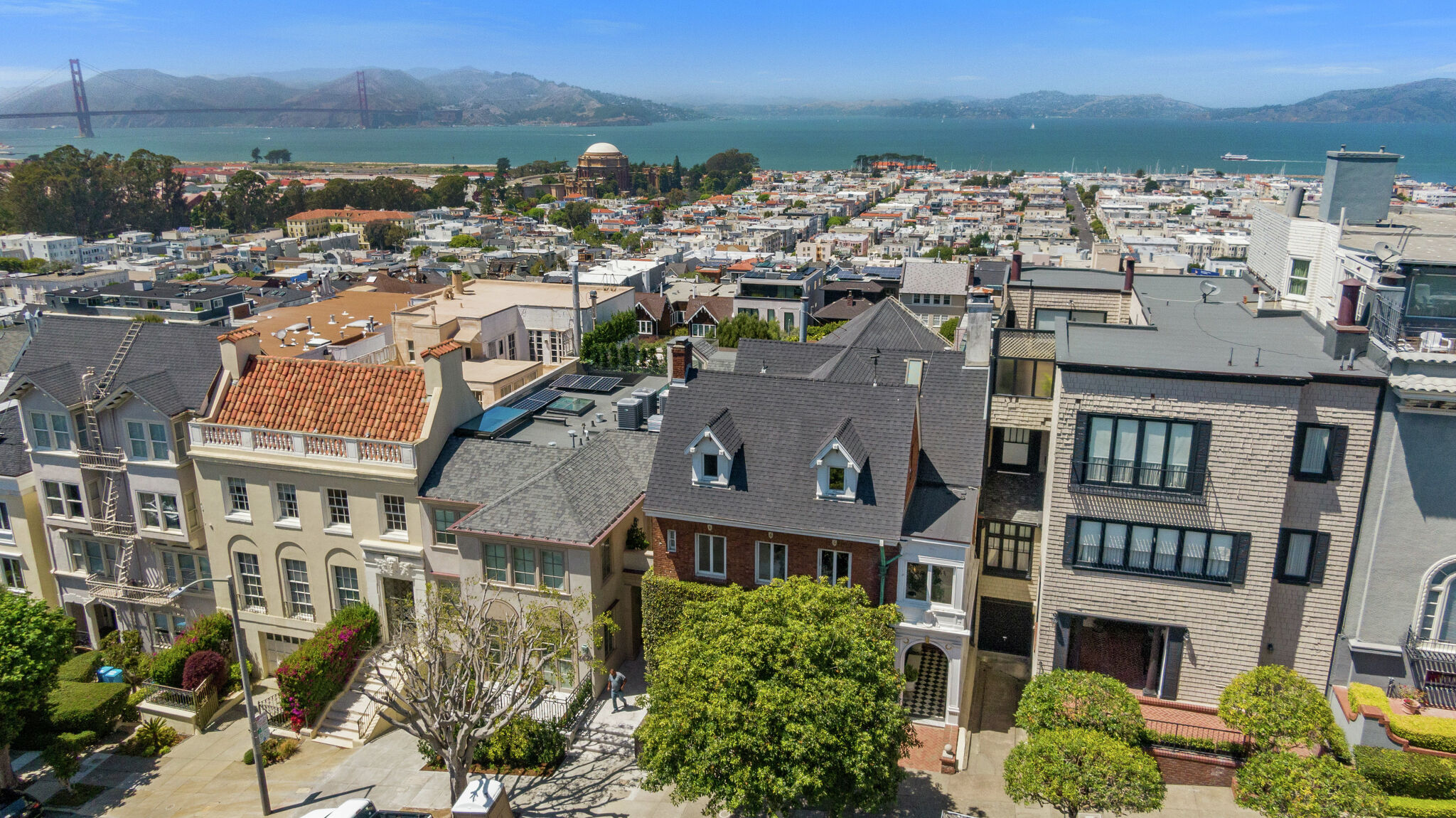