In a proposal that would shake up the city’s daily response to the homeless crisis, San Francisco community leaders on Tuesday unveiled a plan to take police out of the equation.

Under the new framework, police would no longer respond to complaints about camps or aggressive panhandling, reports of trespassing an unhodged person, and other non-emergency calls made with homeless San Franciscans. Instead, those calls and more would be routed to civilian members of a new Compassionate Alternate Response Team known as CART.

The proposal is another step in San Francisco’s ongoing police reform efforts, and comes from cities across the Bay Area and across the country facing calls to “defuse” their police departments and invest in alternative programs.

“What we’re doing right now as a city is completely failing,” said San Francisco supervisor Matt Haney, who supports CART, on Tuesday during a Zoom call announcing the proposal. “A police-led response to homelessness is costly, dangerous, ineffective and should end.”

The San Francisco Police Department responded to more than 65,000 calls related to homelessness in 2019. CART supporters say most of these calls result in the officer telling the unaccompanied person to “go along” without addressing the underlying issues that put that person on the street. In other cases, these interactions can lead to quotes and arrests, or even escalate to violence.

“We find it ironic that one of the measurable outcomes that the CART proposal avoids is neighborhood safety. Apparently, the safety of local residents and small business owners is by no means worth measuring,” wrote Tony Montoya, president of the San Francisco Police Officers Association emailed a statement. “In addition, we would like to advise those in charge in San Francisco to resolve safety issues with employees and community workers who may send them into dangerous situations, as we recently saw workers such as social workers being attacked unexpectedly without the need for police assistance was to her aide. “

Rescue workers would be trained to de-escalate the situation and provide conflict resolution, first aid, mental health referrals, addiction and housing services, and transportation to a hospital or service provider. CART would focus on recruiting and training homeless workers.

In addition to hiring paid road workers, CART recruited and trained volunteers to resolve minor disputes in their neighborhood.

“I think this is a really exciting time for San Francisco as we are on the front lines of changing the way our city handles these types of calls with our undocumented neighbors,” said John Hamasaki, San Francisco Police Commissioner.

San Francisco has tried in the past to provide non-police responses to homelessness, such as the Homeless Outreach Team. Proponents say, however, that these efforts have failed to adequately distance themselves from the police, which has led to distrust of the homeless community.

CART would cost the city an estimated $ 6.83 million a year. San Francisco regulators have already approved $ 2 million, and CART backers say the other $ 4.83 million should come from the police department budget. They say CART will save at least $ 11 million annually by diverting calls from law enforcement agencies.

When the program is approved and funded, it is expected to start in May.

In January 2020, the San Francisco Police Commission passed a resolution calling for new policies to prevent police officers from acting as first responders to homelessness. After a brief delay due to the COVID-19 pandemic, city officials, community groups and people who are or were homeless started work on the CART policy framework in July.

To find out how such a program can best serve the community, they asked 95 unhodged Franciscans about their needs. When asked what they wanted from the program, one person replied, “To be treated like a human.”

Cindy Keener, who has been homeless for more than 15 years and participated in the CART survey, said San Francisco needs a better homeless response.

“This program will only be a blessing for everyone,” she said. 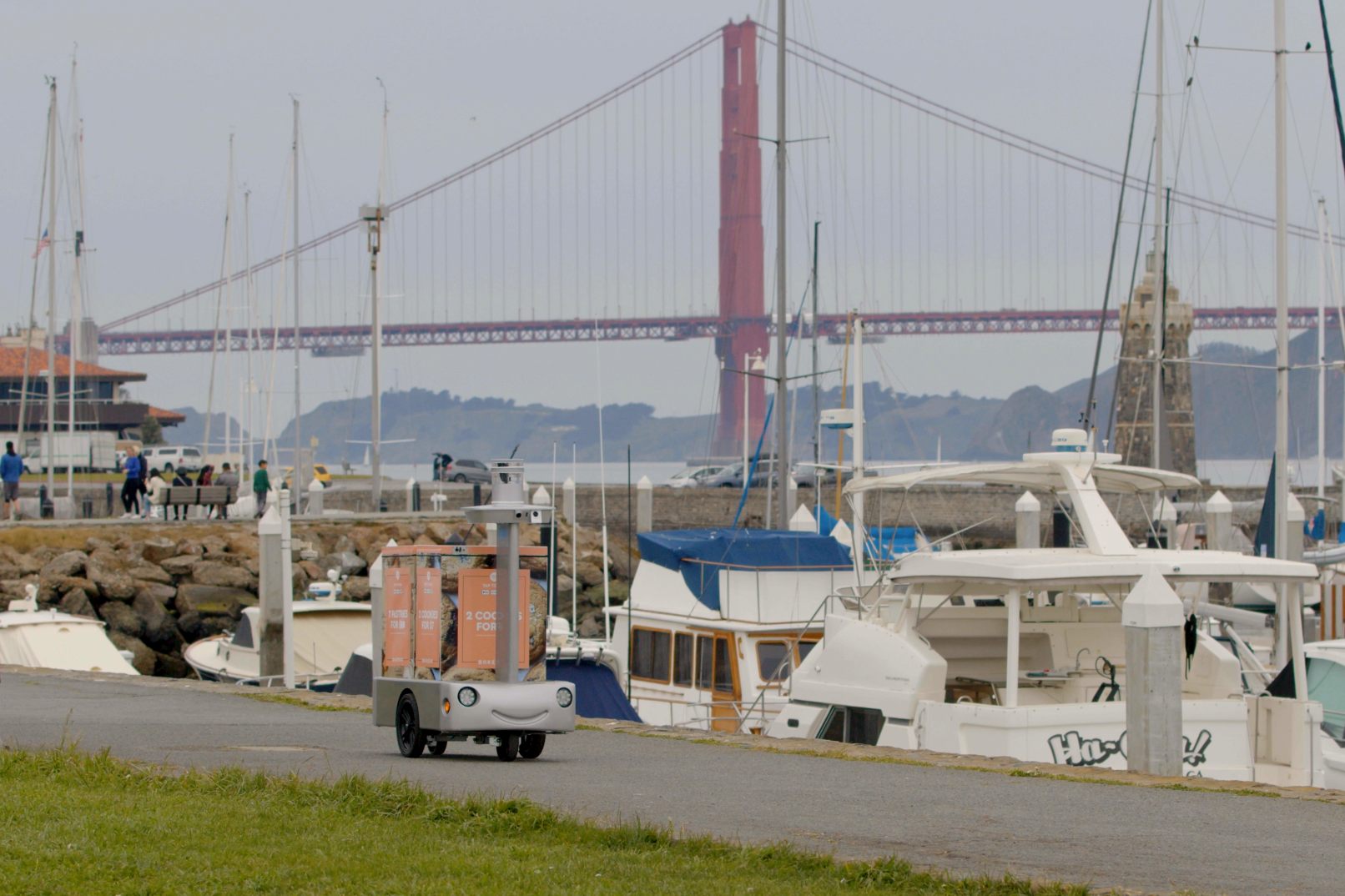 Deal with-vending robots are popping up in San Francisco parks