In San Francisco and elsewhere, video clips of Asian Americans being attacked and robbed on public streets alarmed the community so much that frightened seniors stayed home. Most recently, former San Francisco Bay Area resident Michelle Go died in New York City after a mentally disturbed man pushed her in front of a subway. Officials there say there is no indication the man was motivated by racial bias, but Asian Americans and Pacific Islanders are still rattled.

San Francisco Police Chief Bill Scott said at Tuesday’s news conference they have expanded the crime tip line to include more languages ​​and are sharing safety tips for Lunar New Year celebrations. But he also acknowledged his department is only part of a criminal justice system that includes prosecution and judges.

Statistics do not show the whole picture because not everyone reports incidents. Also, prosecutors are unable to tack on hate crime enhancements without a clear statement of bias by the alleged attacker. This has frustrated some victims and their families, who see the charge as a sign of accountability.

San Francisco District Attorney Chesa Boudin, who faces a recall election in June, has come under fire from some Asian American victims. 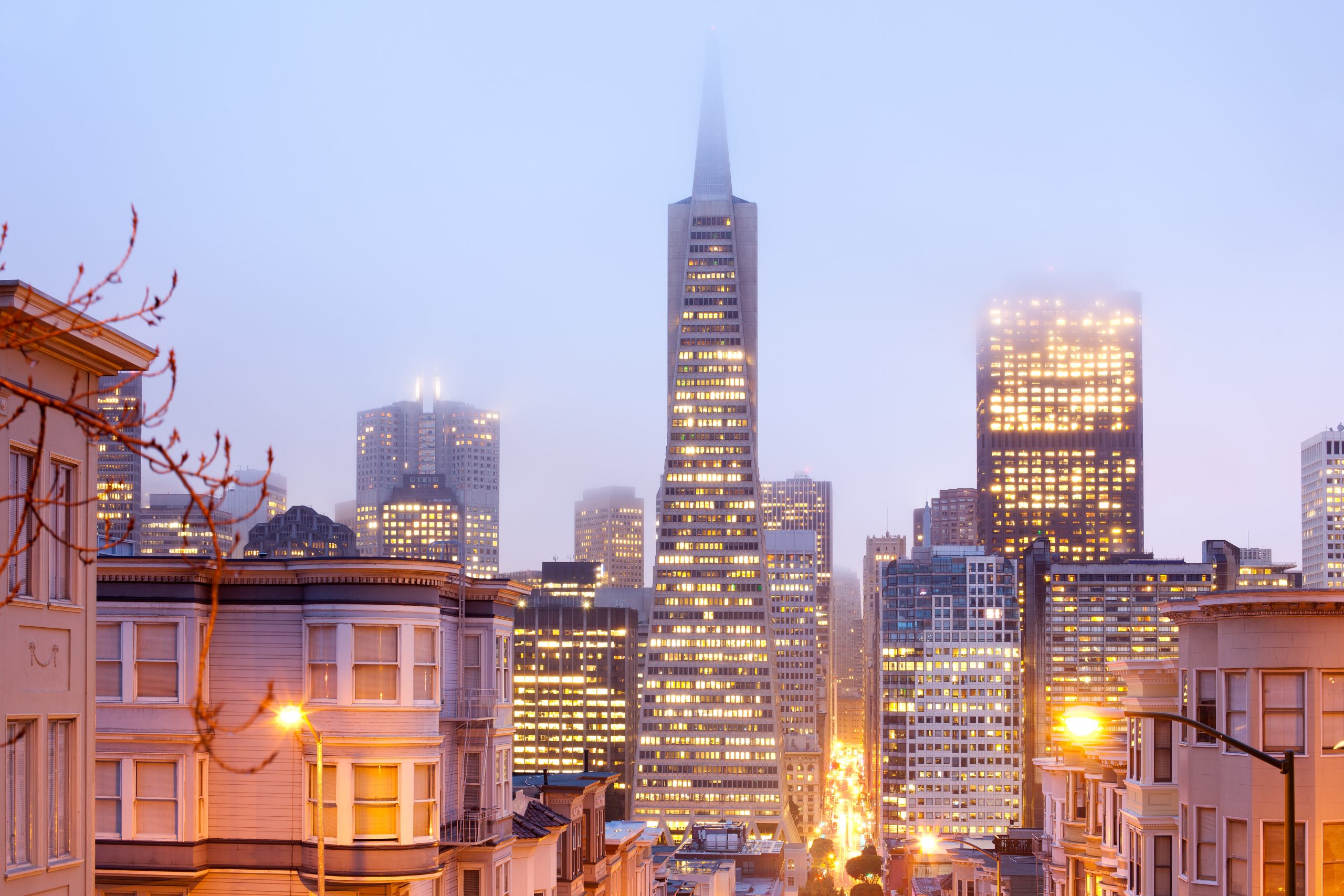 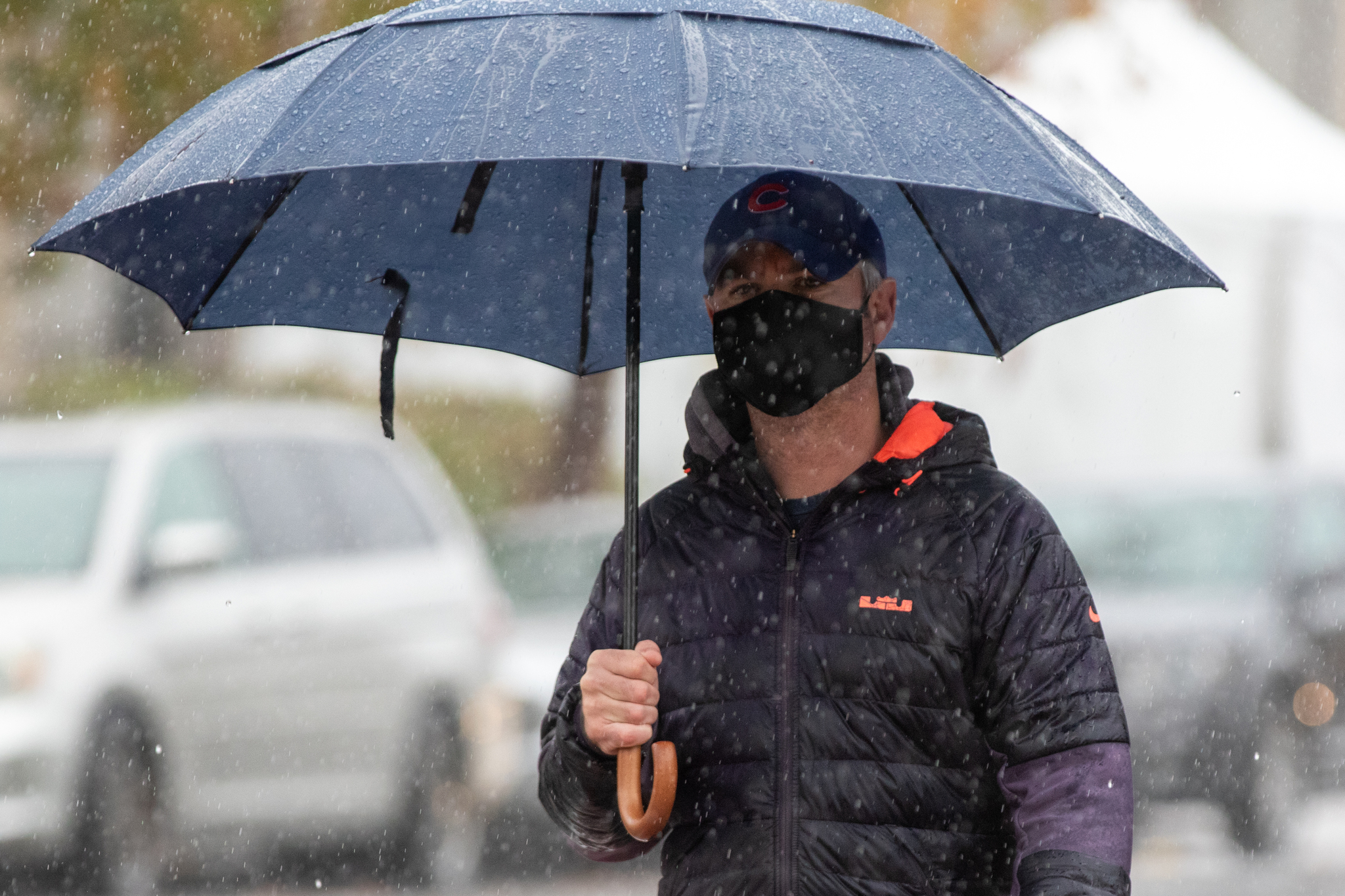