San Francisco will now require law enforcement in certain settings and other people in higher-risk workplaces to receive a coronavirus booster by Feb. 1, the city announced Wednesday, as the omicron variant wreaks havoc across the country.

The move comes more than a week after Gov. Gavin Newsom announced the state will require California’s roughly 2.5 million health care workers to get their booster shots by Feb. 1 or risk losing their jobs.

San Francisco’s requirements — which also encompass health care workers — list professions that are not among the state’s order. Changes to the health order affect both the city and county of San Francisco.

The San Francisco public health department also joined other Bay Area counties in revoking exemptions to mask mandates for fully vaccinated people in offices and gyms. Beginning at 12:01 am Thursday, everyone must be masked indoors in non-household settings.

San Francisco also will require that attendees and staff of indoor mega-events have their booster shots beginning Feb. 1.

On Wednesday, California had a seven-day average of more than 10,000 cases per day and 42 deaths, according to Department of Public Health figures.

The San Francisco 42-page health order’s language is vague and has already created confusion among the area’s first responders, who strongly opposed the initial vaccine requirements. It was also not immediately clear if the booster requirements also apply to firefighters, who are also EMTs or paramedics. The San Francisco Fire Department union said it is looking into the new order to see how it might impact its membership.

The mayor’s office and public health department did not immediately provide clarifications Wednesday to The Associated Press.

The order says boosters are required by Feb. 1 for workers such as paramedics, EMTs, police officers and other law enforcement, and attorneys who visit jails, even if they are not permanently stationed or regularly assigned to high-risk settings “but who in the course of their duties may enter or work in (high-risk settings) even on an intermittent or occasional basis or for short periods.”

“Working together on the most effective strategies to mitigate the spread of COVID actually requires the City picking up the phone or meeting with their employees prior to unilaterally declaring edicts or rushing to push the panic button,” Tony Montoya, president of the San Francisco Police Officers Association, said in a statement: “It is unfortunate that 40 pages of medical jargon is emailed to us with no consideration for the many questions our members may have. We expect better from our City leaders and so should the public.”

California’s models predict gradual increases in hospitalizations and intensive care admissions over the next month, though the website cautions that “that emerging details about the Omicron variant may increase the uncertainty of forecasts.”

But the R-effective measures that infection rates are above 1 again statewide and in the San Francisco Bay Area and Southern California regions. It remains below 1 in the Greater Sacramento, Northern California and San Joaquin Valley regions. Anything above 1 means the number of infected persons will increase.

Also Wednesday, California’s US Rep. Doris Matsui announced she has tested positive for COVID-19 in a break-through case. The congresswoman received her booster shot in September and said she is experiencing mild cold-like symptoms. 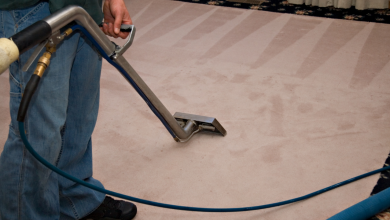 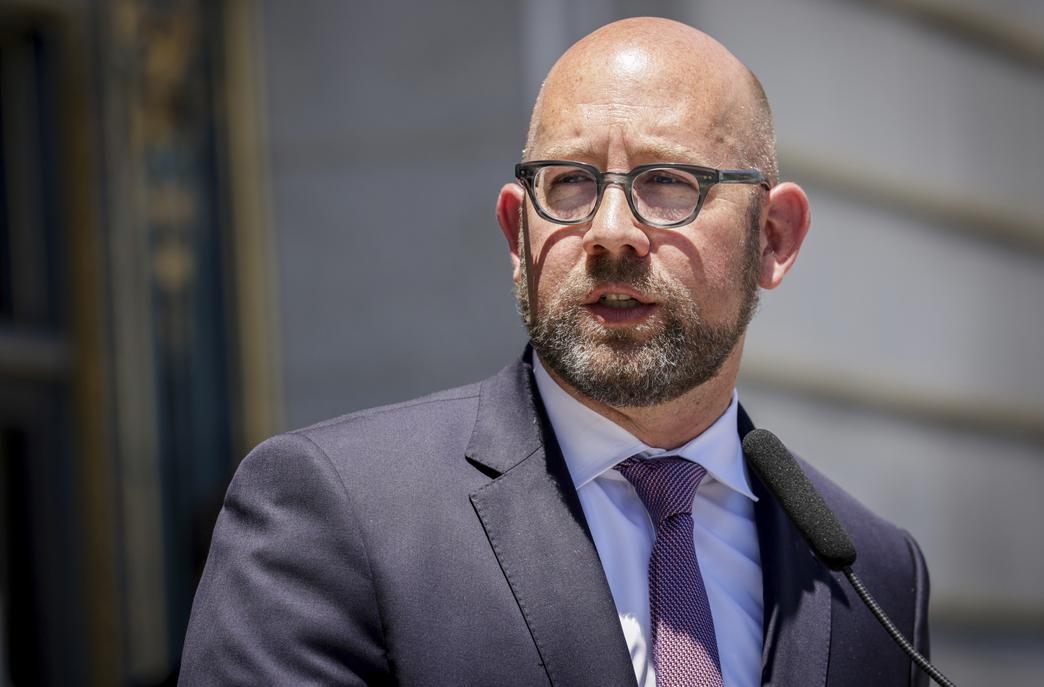