After running the pioneering office of transgender initiatives in San Francisco for four years, Clair Farley announced her departure on Thursday as the first and only head of the city’s transgender department.

Farley and the office she ran both made history.

The office is the first and only city council of its kind in the U.S. and has led several key equality initiatives and programs for transgender, non-binary, and LGBTQ residents, including those focused on housing and guaranteed income, the city divided in a press release with.

Farley described her time as executive director of the office in a statement as “the honor of a lifetime” and told The Chronicle that her mission will continue as she steps down to focus on new opportunities and her health.

“It is so important that we continue to sit at the table to make sure the needs of our communities are met and to build trust with the local government so that we can continue to be a model city for the rest of the country,” she said Thursday in an interview.

As director of the Transgender Initiatives Bureau, Farley is credited with increasing funding for critical transgender and LGBTQ community services ranging from housing to health care, arts and culture to violence prevention and economic development leadership.

She formed the city’s transgender advisory committee, which focuses on addressing the priorities of the local trans community. Last year her office launched Our Trans Home SF, the nation’s first residential and rental subsidy program for transgender adults. The residential program now includes a three-story apartment building with 14 residential units with a shared kitchen and common areas.

That year, Farley secured a $ 2 million grant and used it to launch the country’s first guaranteed income program for low-income transgender people, which is expected to attract up to 150 people with monthly payments of up to US $ 1,000. US dollars when it starts in early 2022.

In a press release announcing Farley’s departure, Mayor London Breed praised her work for keeping the city “at the forefront of expanding LGBTQ rights and policies,” while Supervisor Rafael Mandelman, who represents Castro District, Farley described San Franciscans as “a fantastic advocate for transgender and non-binary people.”

Pau Crego, who served as Farley’s assistant director, will lead the office while the city searches for a permanent replacement.

Prior to running the Transgender Initiatives Bureau, Farley worked at the SF LGBT Community Center for more than a decade. Her work there included promoting economic development programs with a focus on employment, housing, small businesses and financial strengthening of the LGBTQ community.

Farley told The Chronicle that her next chapter will include reshaping national policies on transgender issues and providing advice on trans inclusion in the media and private sector. She said her personal experiences with chronic health problems “made worse by the pandemic” inspired her to campaign for safe, inclusive and affordable health care across the country.

“The pandemic has reminded us of the importance of health care and community access,” Farley said.

Breed signaled that Farley’s life’s work would continue to benefit the city.

“Clair Farley was and will continue to be a passionate advocate of the San Franciscans of all backgrounds and our transgender residents in particular,” Breed said in her statement. 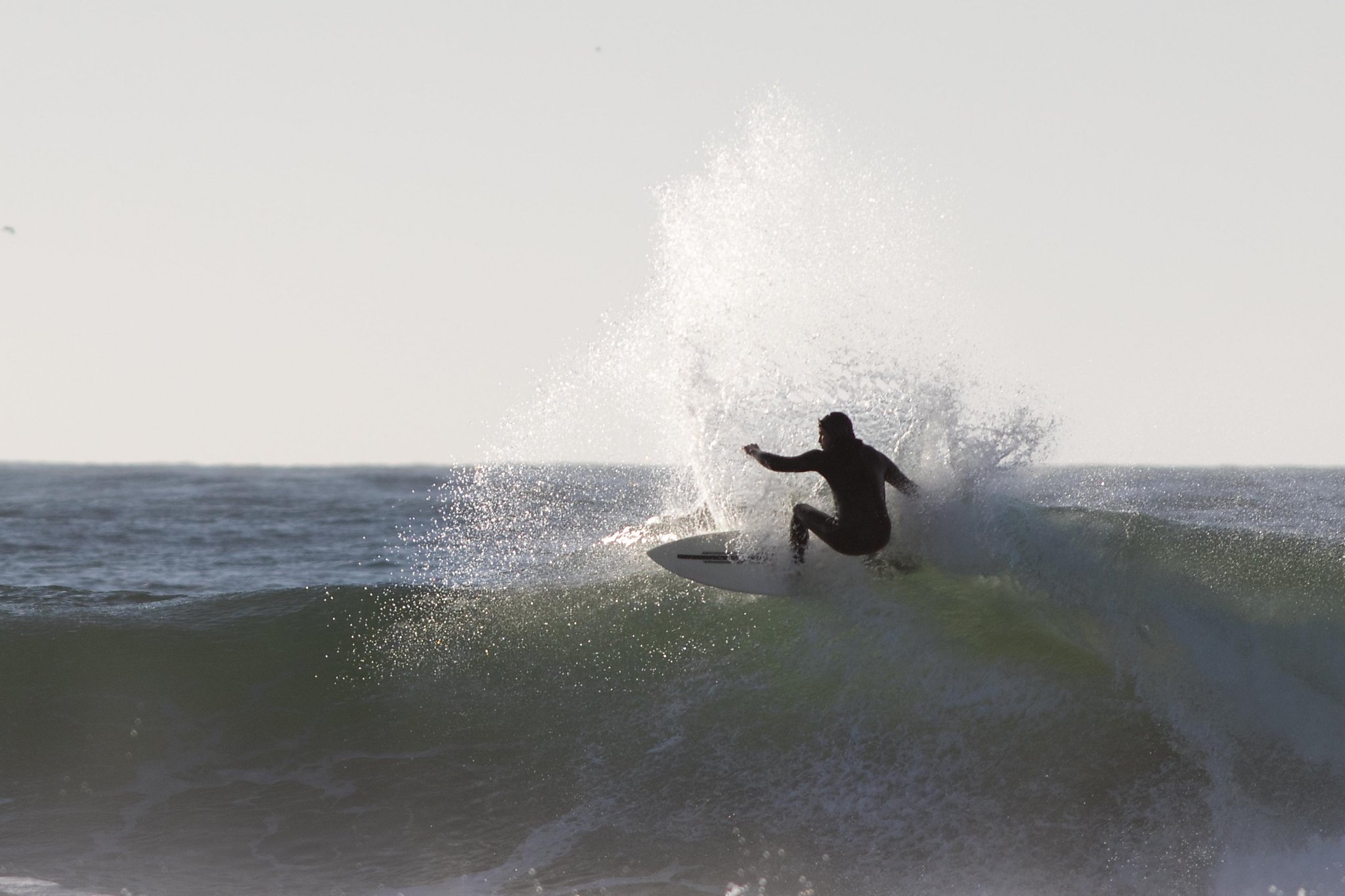