San Francisco’s long-contested Housing Authority, which faced a $ 30 million deficit two years ago, has cleaned up its finances and operations and is no longer behind with the federal government, according to the Department of Housing and Urban Development.

The Housing Authority, which provides vouchers for approximately 13,000 housing units and owns public housing units in Potrero Hill and Visitacion Valley, has faced management and maintenance problems for decades due to federal budget cuts and poor local oversight. Tenants complained of shabby water pipes, broken elevators, and insect infestation – the situation was so dire in 2013 that then-Mayor Ed Lee dismissed and replaced almost all of the Housing Authority’s officers.

In a letter last week, Hunter Kurtz, HUD’s Assistant Secretary for Public and Indian Housing, told city officials that the Housing Authority had “fixed their standards” for several agency-managed programs, including the Section 8 program.

Acting Director Tonia Lediju, who brought Mayor London Breed with her last year to repair the beleaguered department, said the HUD letter was evidence that “it’s a new day at the Housing Authority”.

“We’re turning it around,” she said. “It’s not perfect yet. We’re not where we want to be, but we’re on the right track. “

Two years ago, an audit by the San Francisco Housing Authority found a deficit of $ 30 million, forcing the city to take control of the agency and reallocate about $ 7 million that was earmarked for other uses. A few months later, the US Department of Housing and Urban Development urged the city to take responsibility for the agency because it had defaulted on several agreements and commitments.

Lediju, the city’s chief auditor, was hired to take over the agency and the operations and finances were outsourced to third-party companies.

The San Francisco Housing Authority manages Section 8 vouchers that are used to pay for both private landlords and nonprofit housing associations that have acquired most of the city’s public housing over the past decade.

Lediju said it will allow the city to raise more federal funds, which will result in housing more families and low-income individuals, especially homeless veterans.

“We will apply for additional vouchers,” she said.

The housing agency’s improvement is due to the city just completing its $ 2.2 billion rental assistance demonstration program that transfers ownership of 3,500 public units in 29 buildings from the agency to nonprofits like Mercy Housing and Chinatown Community Development Center was transferred. This program included the renovation of much of the city’s public housing.

The housing authority still owns the land on which the former social house is located, but no longer owns the buildings. In addition to managing the Section 8 voucher program, the Housing Authority also owns two affordable complexes, one on Potrero Hill and one in Sunnydale. These complexes are being rebuilt and gradually being taken over by private non-profit organizations.

Joaquin Torres, Chairman of the Housing Authority Commission, said, “The cure for this failure is a vote of confidence from the HUD.”

“We have demonstrated beyond a doubt that San Francisco is really meaningfully and seriously invested in our most vulnerable residents,” he said. 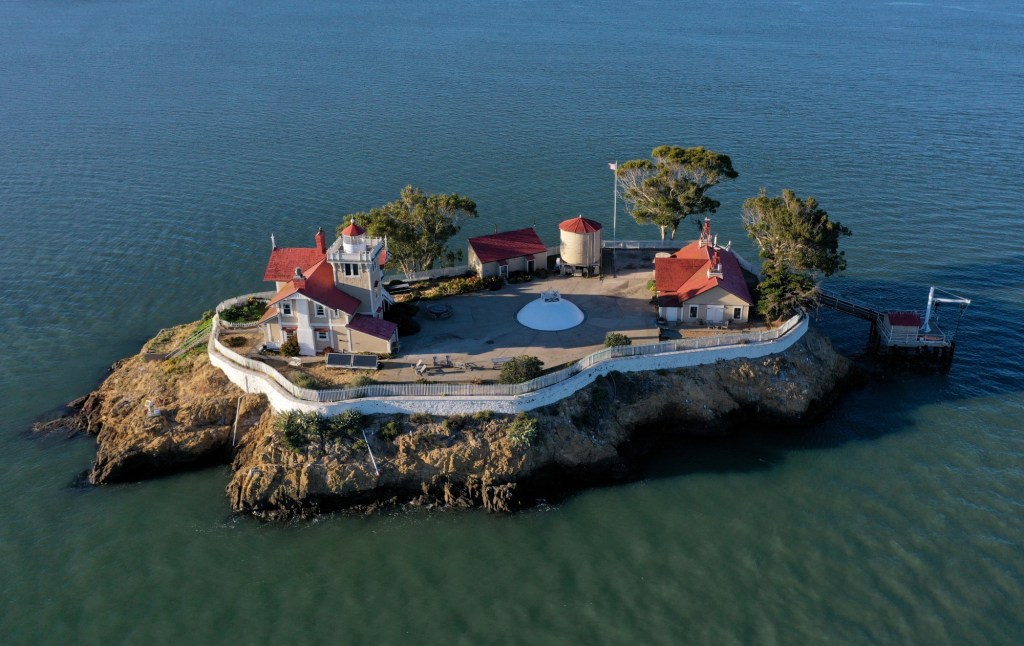 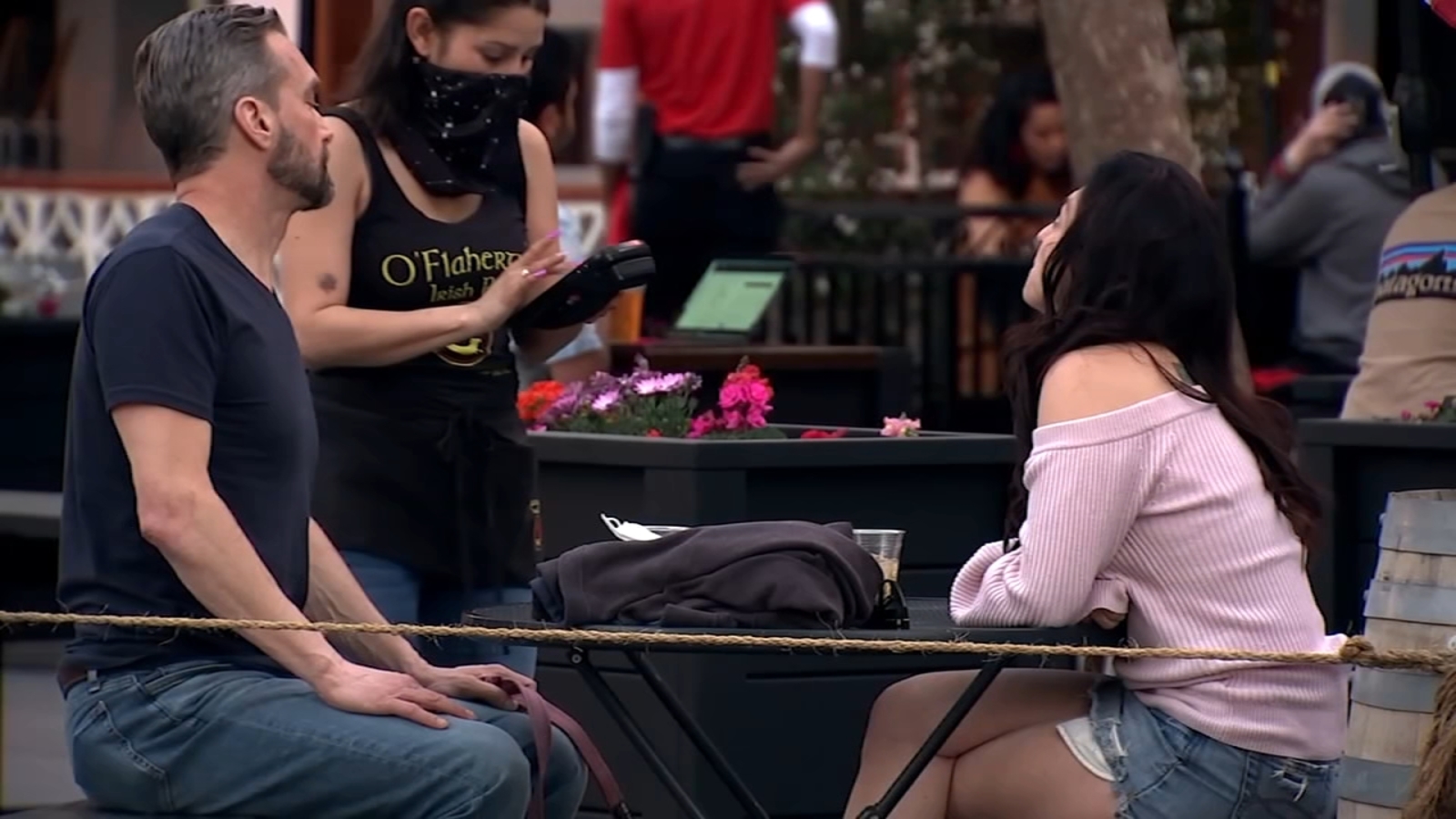 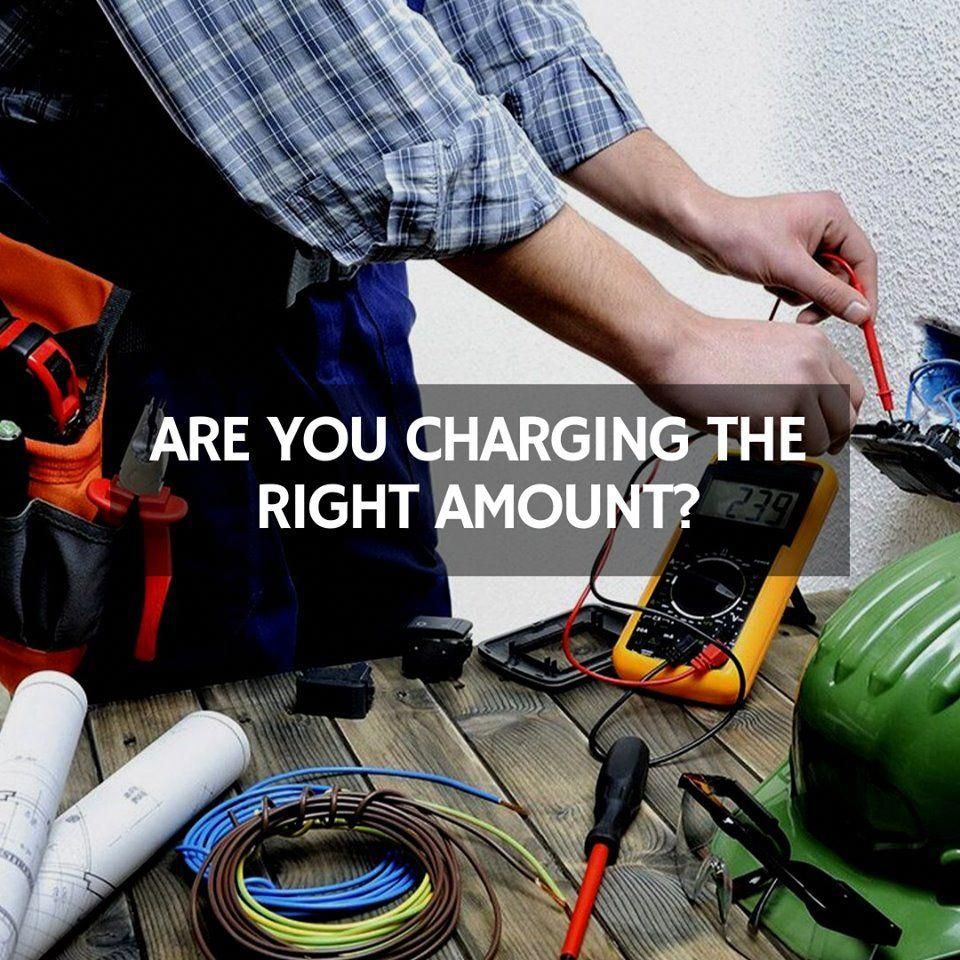