The successor to San Francisco District Attorney Chesa Boudin is making good on her promise to ramp up the drug war. THERE Brooke Jenkinsappointed in July by Major London Breed after the recall of the reformer Boudinis now threatening people with murder charges if they sell drugs linked to an overdose of death.

California has no drug-induced homicide law on the books, and San Francisco has not previously considered filing murder charges in this context. Jenkins would use the state’s second-degree murder statute, sending convicted sellers to prison for 15 years-to-life.

“Moving to hold drug dealers accountable for murder is in lockstep with other prosecutors throughout the state who are stepping up to protect their communities,” Jenkins said in a September 29 statements. “We have to send a strong message in the community and in the courtroom that we will not stand by and allow dealers to kill innocent people.” Her office did not respond to Filter’s request for comment.

Her office has already filed for pretrial detention in seven cases.

Jenkins’ statement ran through a list of drug-war propaganda talking points, like claiming certain amounts of fentanyl are known to be lethal, and that harsher criminalization will make people safer. Her office is also seeking pretrial detention “in cases where defendants pose clear threats to public safety given the lethality of the vast quantities of fentanyl they are accused of possessing, [and] the repeated possession for sale of suspected narcotics.”

Prosecutors using a traditional homicide charge like second-degree murder, particularly when there is not a specific drug-induced homicide law in their state of jurisdiction, is nothing new. But since taking office, Jenkins has been supported by Mothers Against Drug Deaths (MADD), a group that advocates for mandatory treatment and believes that “harm reduction has done some good things but it has gone too far.” MADD did not respond to Filter’s request for comment.

MADD’s ideology lines up with that of recently defeated California gubernatorial candidate Michael Shellenberger, who ran as an independent on a platform of mass civil commitment for people who use drugs. MADD is a part of the California Peace Coalition that Shellenberger created to advertise his planned asylum-industrial complex, “Cal-Psych,” from the campaign trail.

Shellenberger received 3 percent of the vote for governor in the primary. But DA Jenkins’ anti-harm reduction stances represent something more serious because she is in power. Her office has already filed for pretrial detention in seven cases.

Trying to curb overdose deaths by prosecuting “dealers,” people who are often friends of the person who died, is like trying to fix a plumbing issue by poking holes in the pipe. Jenkins has claimed that pursuing such convictions is in line with her desire to “enforce the law equally.” For context, killing someone with your car in California is a misdemeanor, punishable by a maximum of one year in county jail.

Photograph via City of San Francisco 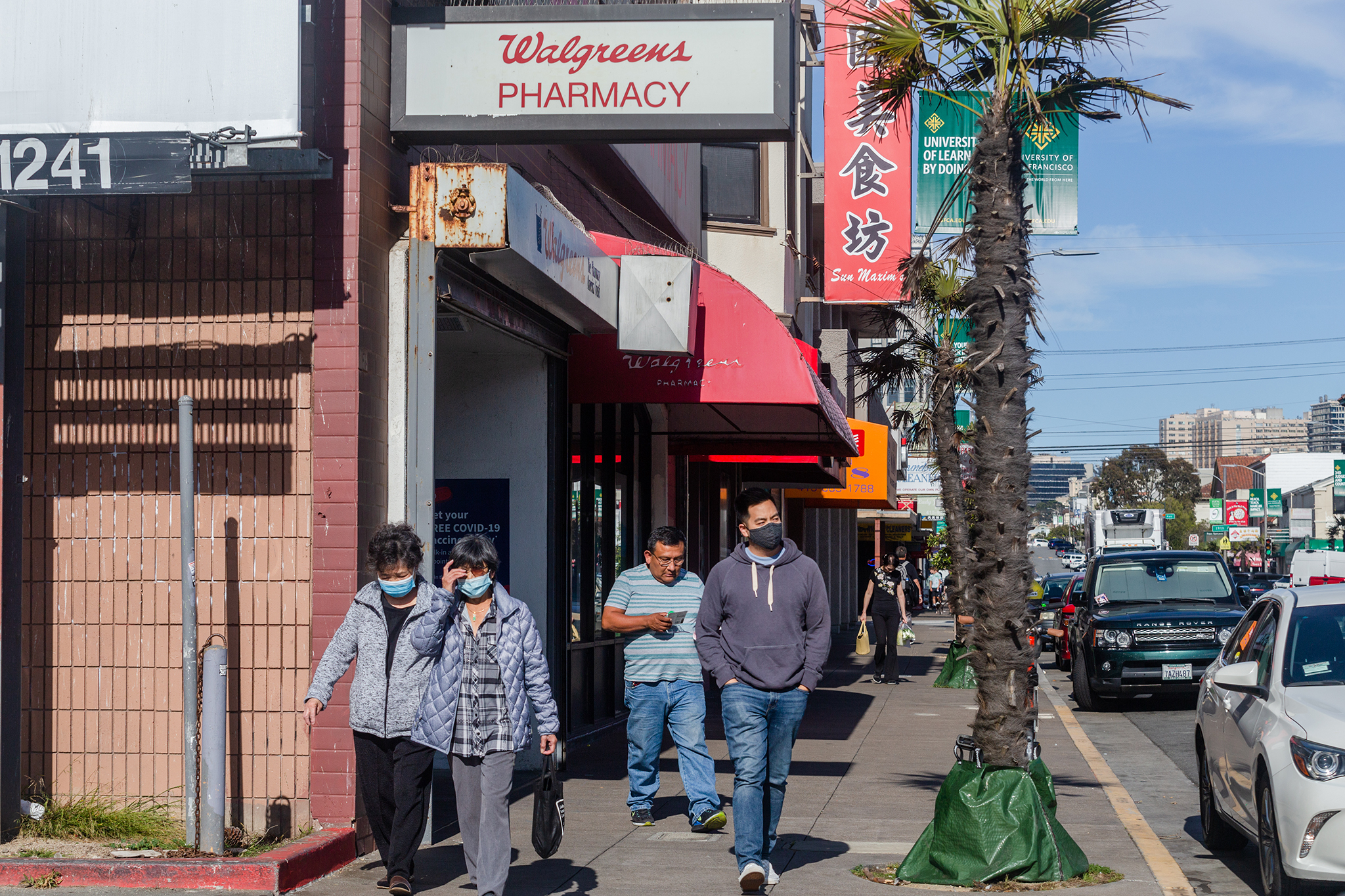 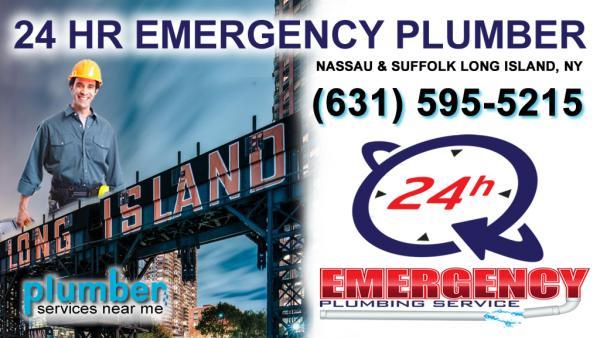 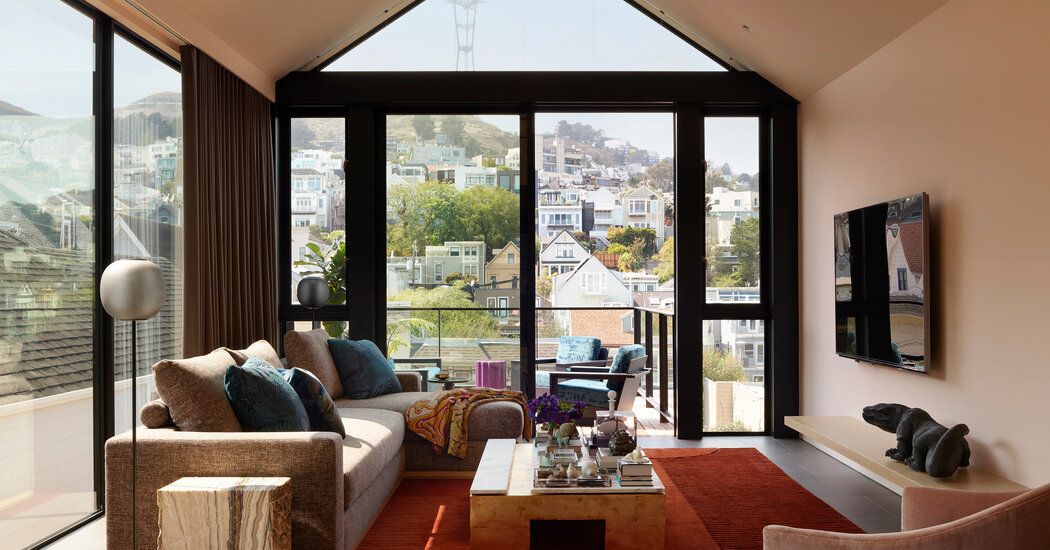