“Sister Act 2” will screen at Dolores Park on May 27 as part of the SF Parks Alliance Sundown Cinema series.

Summer is nearly upon us, and with it comes the return of one of San Francisco’s most pleasant seasonal traditions: Sundown Cinema.

Presented by the SF Parks Alliance and Do the Bay, the movie series will screen eight films in different parks starting May 27 and running through Oct. 21. Each event is free, however, those who support the Parks Alliance through a membership will be entitled to reserved seating, a valuable commodity as these screenings will likely be quite crowded.

The series kicks off next Friday at Dolores Park with a sing-along showing of a San Francisco classic, “Sister Act 2,” which filmed at St. Paul’s Catholic Church in Noe Valley. The local ties continue on June 17 with ’90s action classic “The Rock,” screened in the Presidio, just a short swim away from Alcatraz. Spock and Captain Kirk return to SF — the center of the Star Trek universe — in “Star Trek IV” at Union Square on July 8. “Shang-Chi and the Legend of the Ten Rings,” whose titular hero likely won’t be welcome on Muni anytime soon, plays Sept. 30 at Crane Cove Park.

Additionally, “Indiana Jones and Raiders of the Lost Ark” will play Alamo Square on Sept. 9, and there will also be a few requisite family-friendly offerings (“Harry Potter and the Deathly Hallows: Part II,” “Encanto” and “Addams Family Values”).

Dan Gentile is the culture editor at SFGATE. He moved to San Francisco from Austin, TX where he worked as a vinyl DJ and freelance writer covering food and music. His writing has been featured in Texas Monthly, American Way, Rolling Stone, Roads & Kingdoms, VICE, Thrillist and more. Email: Dan.Gentile@sfgate.com. 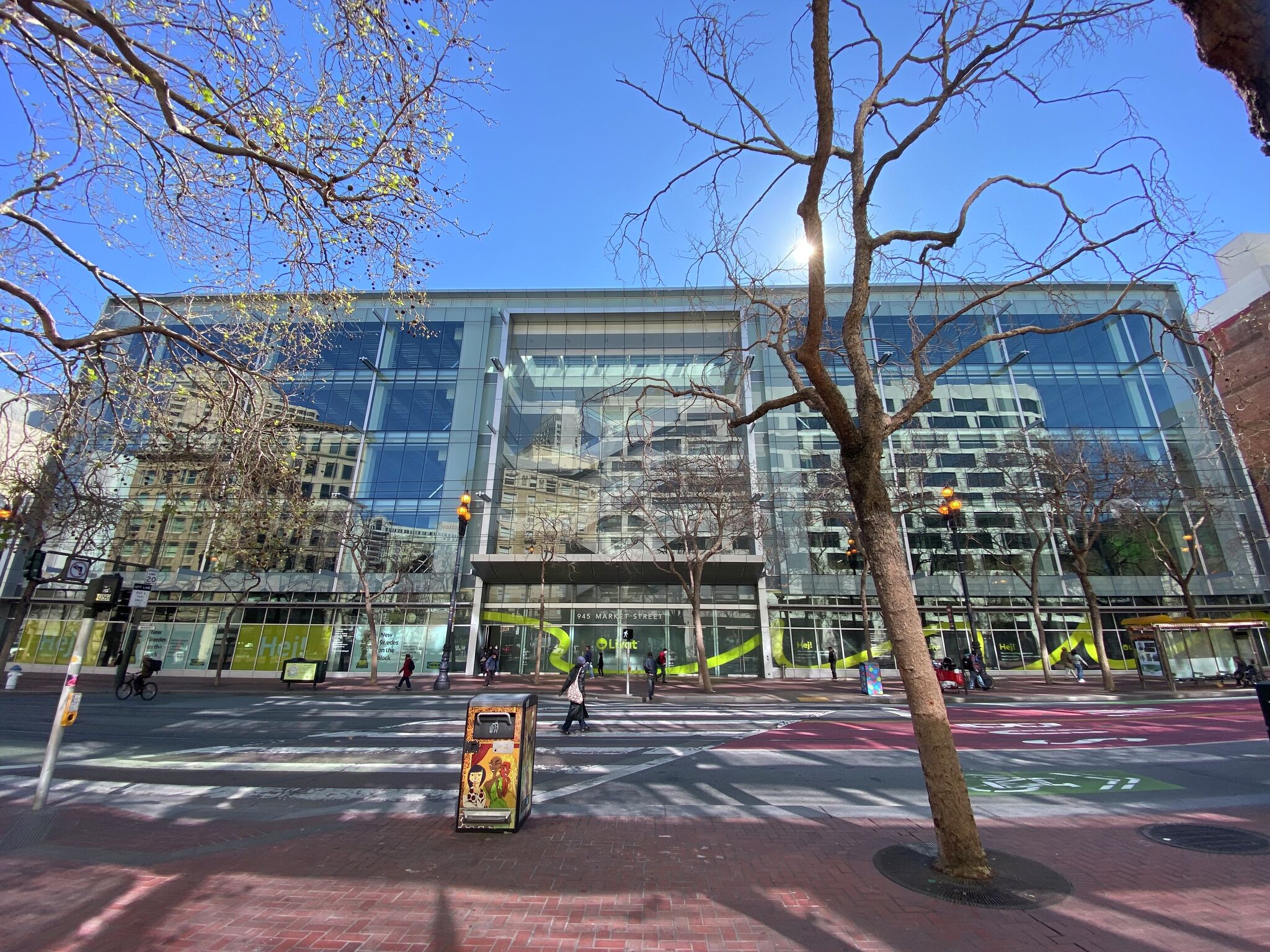 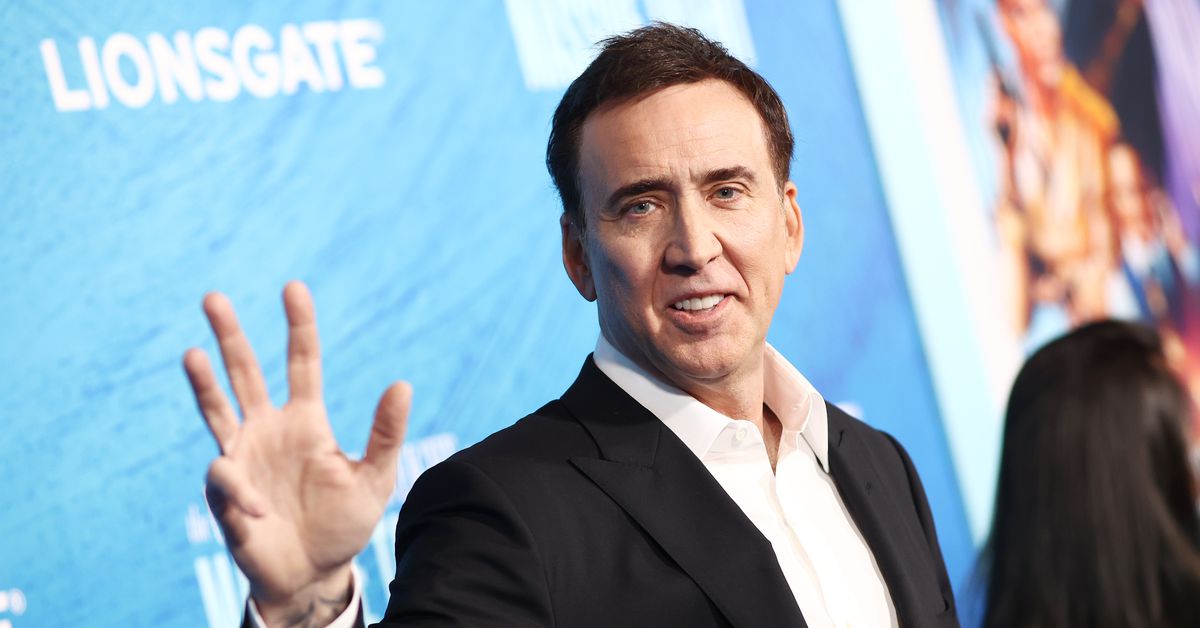 We Solved the Thriller of The place Nicolas Cage and Charlie Sheen Ate ‘Sq. Tube Pasta’ in San Francisco