COVID: Wineries, Restaurants Getting Ready As Napa County Takes Into Orange PlainThe wine country gets the green light to ease COVID-19 restrictions. Don Ford shows us what the move to the Orange Tier means for wineries, restaurants, and other businesses in Napa.

The San Francisco Schools Board is discussing lifting the controversial school renaming planAndria Borba reports on the SF School Board meeting that will likely overturn the problematic plan to rename the San Francisco schools.

Tracking COVID-19 casesWe ask Dr. Maja Artandi of Stanford Health Care on the spike in coronavirus cases in some parts of the country and whether there is a fourth spike in the Bay Area

TODAY forecast: The latest forecast from the KPIX 5 weather teamWarming trend and no rain in the forecast for the next 7 days

“I’m not a racist:” SF bar owner faces death threats after patron beating underage Asian teenagersIn an exclusive interview, Betty Yu speaks to an SF bar owner who has received death threats on allegations of Asian hatred because a Filipino underage teenager was slapped in the face by a patron.

NCAA: Homecoming celebrates the historic Stanford Women’s Basketball victoryThe Stanford women’s basketball team was still basking in the glow of their historic victory on Monday. Maria Medina has more about the meaningful homecoming for the cardinal.

San Francisco Sports Bar buried by negative reviews, owner threatened after Asian man was beatenAn alleged incident of anti-Asian racism against a TikTok sports bar in San Francisco has been vehemently denied by the company’s owner, who says he is now receiving death threats and a barrage of negative reviews. Betty Yu reports. (04/05/21) 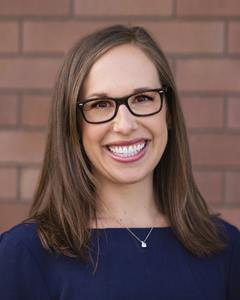