18th of August: San Francisco Fire Brigade Lieutenant Jerry Butler died of burns yesterday on Saturday night when a wall of flames shot through the door of a burning apartment in the Geneva Towers complex in the Visitacion Valley. His death, believed to be the first in the history of a black San Francisco firefighter, shocked the 1,500-strong division. Until yesterday morning the prospects for his recovery looked good.

Butler sustained second and third degree burns to over 40 percent of his body when he and other firefighters broke the door of a fire-engulfed third-floor apartment. Deputy Chief James Olson said a “horizontal chimney effect” was created as winds at speeds of up to 40 miles per hour roared through the burning apartment directly into the faces of the firefighters. Butler was the most severely burned of seven firefighters. Four stayed at the Bothin Burn Center at Saint Francis Memorial Hospital.

Butler’s name is added to those of 138 firefighters killed on duty since 1851. The list is written on a marble wall in the division’s headquarters at 260 Golden Gate Avenue. Deputy Chief Bob Demmons recalled going to the hospital on Sunday and speaking to Butler’s wife Sue Elle, a lawyer. They thought he would get through. “That was the word I kept getting,” he said. “It really reminds us of the dangers of this profession. I don’t know anyone in it who wasn’t nearly killed. “

Butler was an active member of the Black Firefighters Association and often taught black recruits in his spare time. Eva Paterson, a lawyer for the association, recalled that Butler had worked hard through years of litigation to hold together a sometimes inconsistent coalition of blacks, Latinos, Asians and women to fully integrate the department.

August 16:
The police tactical squad appeared to be destined for a drastic shock yesterday. James W. Mailliard III, President of the Police Commission, said he was in favor of abolishing the Tactical Squad as a separate entity. Members of the squad would perform routine police operations and would only be called together in the event of a riot. While Mailliard was making his comments, Deputy Chief Al Nelder confirmed that Troy Dangerfield, a member of the Police Community Relations Bureau, had been in the Haight-Ashbury district on July 18 when the Tactical Squad was conducting an anti-riot riot. Officer Dangerfield informed his superiors that he was knocked to the ground before he could identify himself. When he was able to explain that he was a cop, a stocky member of the Tac Squad should have growled, “Well, you shouldn’t be here,” while another scoffed, “Hey, n – what are you doing here?”

The clubbing of a state narcotics agent by two Tac Squad members has already been investigated. One of the two police officers involved in the incident, Elbert Boyd, 32, was charged with other charges in the local court yesterday. Boyd and his co-defendant Thomas Dougherty of the Tactical Squad were arrested after at least seven teenagers were accused of being beaten by off-duty members of the team. Boyd, who is six feet five inches tall and weighs 240 pounds, is accused of using karate chops on a 14-year-old boy who weighs 119 pounds.

13 August:
Dr. Wilton J. Halverson, state director for public health, said today he believes polio has peaked in California and is currently being downgraded. However, he cautioned that all precautions previously recommended to possibly avoid the disease should continue to be taken with the utmost care. This includes avoiding the crowds, excessive fatigue, cooling down, and overheating. So far this year there have been 903 cases, compared to 150 cases in 1942. “Medicine does not know how polio is transmitted,” he said, “but most workers believe it is through direct transmission from one infected person to one Person happens to be healthy individual. “

12. August:
Gasper Bernado, a shipyard worker, was potentially fatally wounded yesterday morning when Mike Grupico, a tailor at 1347 Kearny Street, attacked him on Grant Avenue and Green Street. After threatening him with a knife, he drew a revolver and shot him seven times. Three bullets were at work in Bernado’s body. Filming took place while four friends of Bernado and three friends of Grupico watched. The police believe it was the work of the Black Hand. At the Central Emergency Hospital, Bernado was found to have a gunshot wound in the chest, one in his left hip and one in his left arm. At the hospital, Bernado said in a statement to Assistant District Attorney and Detective McGrath that Grupico jumped at him without warning and carried him into the street. He stood over him for a moment with a knife and threatened to cut off his face. Then he pulled out the revolver and started firing. Bernado is guarded by the police, fearing that the Black Hand would continue their conspiracy against him.

Johnny Miller is a freelance writer. 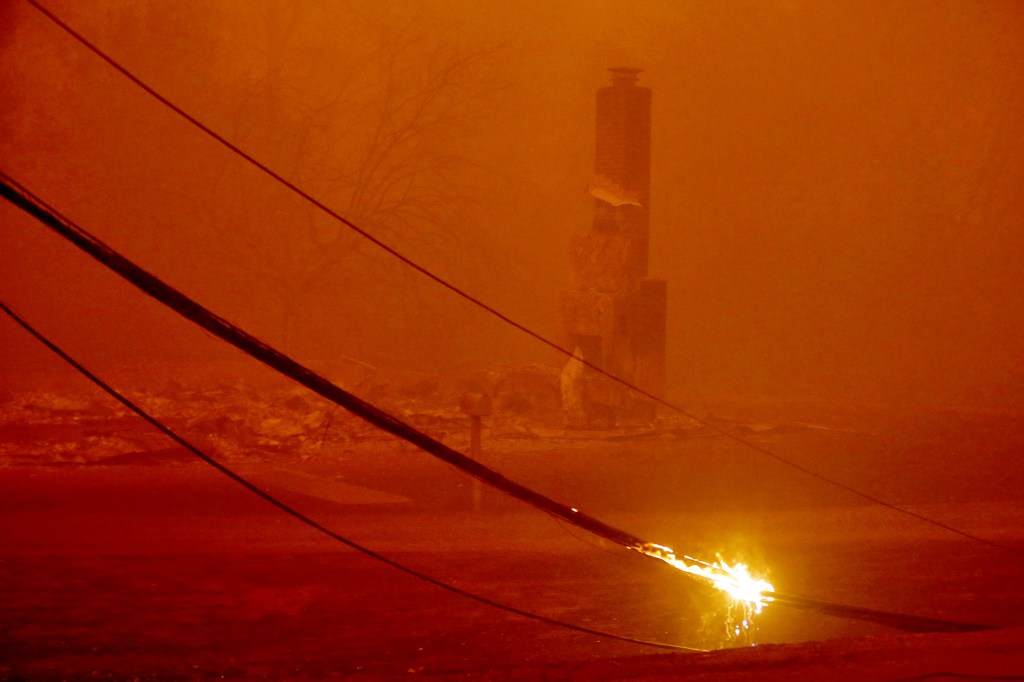 appointments of recent unbiased administrators and arrange of recent Board committees