Action in the art world over the past 12 months has been marked by closings, cancellations, postponements and the move to online content as security precautions regarding the transmission of COVID-19 required most personal venues to close for extended periods of time.

Now, however, it’s time to turn the script around and talk about something exciting and new – Immersive Van Gogh, a multimedia exhibition that uses art, light, music, movement and, perhaps most importantly, fantasy to illuminate life and the world art of the great painter Vincent van Gogh.

The highly anticipated Immersive Van Gogh, which some are bringing to the Bay Area as the first major touring arts event since the pandemic began, premieres at the intersection of San Francisco’s SVN West on the west coast of South Van Ness and Market Street . It opens on March 18th and runs until September 6th. Timed tickets start at $ 39.99 ($ ​​24.99 for children 16 and under), www.vangoghsf.com.

“We’re thrilled to be able to do one of the first things in a safe way for people during COVID,” said Corey Ross, co-producer of Immersive Van Gogh. “We’ve been with us since July when we opened in Toronto. Just the public reaction to getting out of the house and doing something like we do with the social distancing and the masks and in a way that makes people feel safe has been great for both the public and the public worthwhile being a producer and seeing the public receive it. “

The word “immersive” in the title underscores the fact that this is not a regular exhibition, but a multi-sensory opportunity to “enter” such iconic Van Gogh paintings as Mangeurs de pommes de terre (The Potato Eaters, 1885), Nuit, étoilée (Starry Night, 1889), Les Tournesols (Sunflowers, 1888) and La Chambre à coucher (The Bedroom, 1889). Large-format projections of over 2,000 works by the artist are shown throughout the historic venue, where legendary concert promoter Bill Grahams Fillmore West lived from 1968 to 1971. In total, the exhibition consumes over half a million cubic feet of projections.

The walk-through exhibit, related to an early, much-acclaimed Van Gogh show in Paris, opened in Toronto this summer. It hit Chicago earlier this year with plans to open in Los Angeles in May and New York in June. And it was a huge hit, despite concerns about the pandemic, as producers devised ways to make it a socially distancing-friendly experience and incorporate other safety procedures.

“We found out very early on how exactly to hold an event during COVID and how to conduct it safely,” says Ross. “We take temperatures. Everyone wears masks. We have created social distance circles that are projected directly into the art. As part of the floor projection, there are circles that lead people and keep them away from each other.

“What happens is that you come to the exhibition and find your first circle. Then when the circle next to you empties while people are moving, you have the experience of moving around the room and everyone is safely distant. “

The exhibit also uses hands-free ticketing, timed entry, and strict capacity limits that are in line with city and county San Francisco guidelines. There are also hand sanitizer stations, although some people may not even use them.

“You can come through our exhibition and there is nothing to touch,” says Ross. “You don’t have to wear VR glasses or touch buttons or anything like that. You can get through our show with your hands in your pockets and socially distance yourself from everyone around you. “

The exhibition was designed by the all-rounder Massimiliano Siccardi, who has long been active in the field of fine arts.

Siccardi was also a co-founder of the earlier Van Gogh exhibition in Paris, which Ross describes as a “great success”.

“When we met with (Siccardi) and said we wanted to be his producers, we said, ‘What do you want to do?'” Says Ross. “And he said he would like to take Van Gogh back on – very differently than in Paris. A little darker, a little more nervous and a little more emotional than what we saw in Paris. “

It turned out to be an inspired idea that really caught on with people amid this coronavirus crisis.

“I think Van Gogh – at this time of the pandemic – is really an amazing choice,” says Ross. “Because van Gogh had this very difficult life. He was isolated. He was depressed. He couldn’t finish what he wanted. And ultimately he was suicidal. A lot of those emotions – a lot of those frustrations, depression, and isolation – are things anyone can relate to getting through the epidemic the way we did.

“But van Gogh’s art ultimately goes beyond the horrific times he had in his life. This transcendence of art – and the fact that we look at it 130 years after Van Gogh’s death and it still moves us and is still relevant – is cathartic in these times. With people coming out of isolation – and this is one of the first things they do out of this situation – there really couldn’t be a more perfect artist we could have chosen. “ 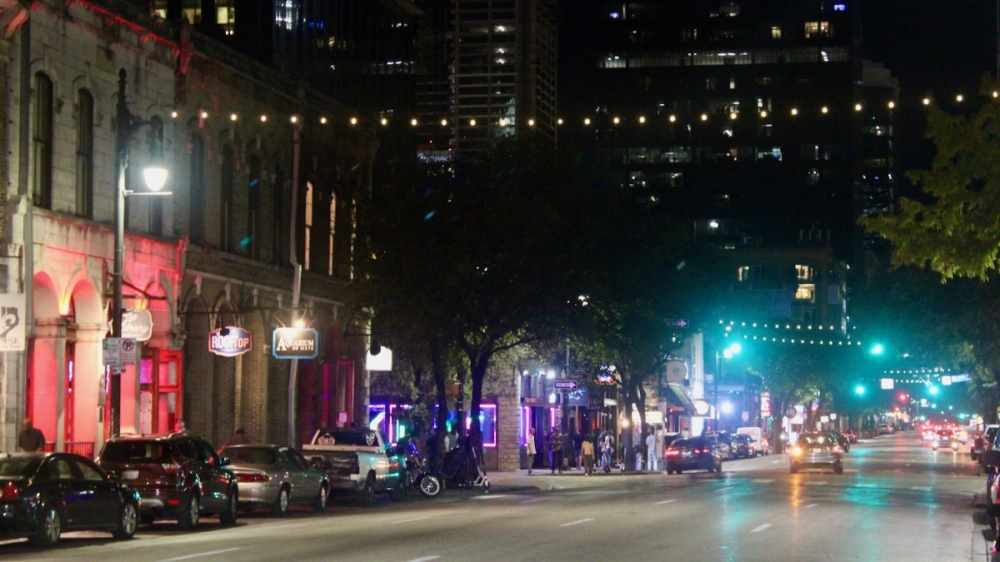 Prehistoric discovery: ‘Cavemen had been transferring within the Ice Age for his or her summer season holidays’ | Oakland Information Now 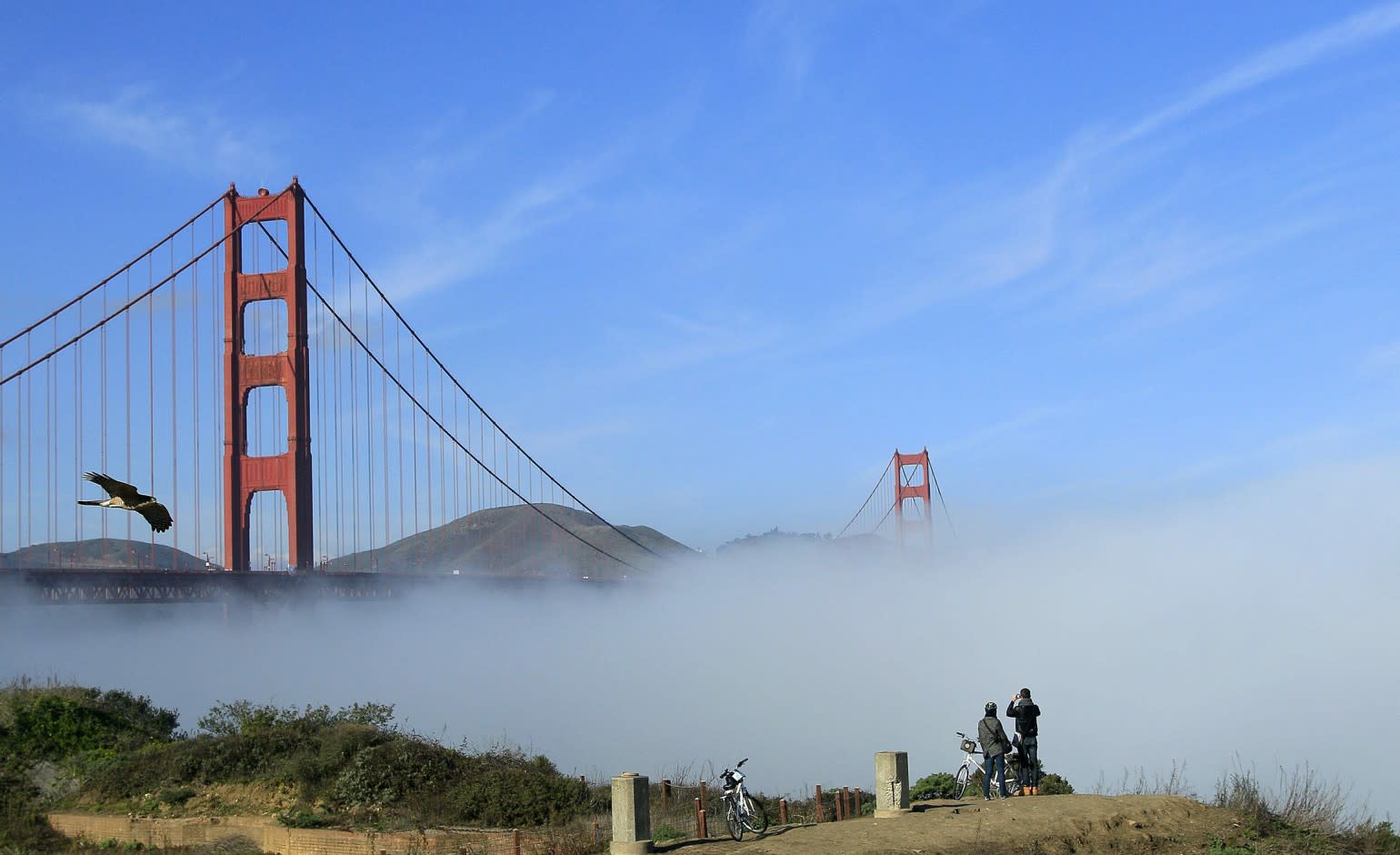 40% of San Francisco residents plan to go away attributable to high quality of life: Ballot