The state’s stem cell agency is moving into the heart of Bay Area biotech.

The California Institute for Regenerative Medicine will move its headquarters across the bay, from Oakland to South San Francisco, birthplace of the life sciences industry.

Its new facilities at 601 Gateway Blvd. puts CIRM squarely in the region’s original biopharmaceutical hub as it works to promote late-stage clinical trials and bring to market the medical technologies it has funded for nearly two decades, the San Francisco Business Times reported.

The 12-story office tower is owned by a joint venture of real estate investment trusts Alexandria Real Estate Equities, based in Pasadena, and Boston Properties.

South San Francisco is the location of choice for leading life science companies. The San Mateo County city, home to more than 200 biotech companies, bills itself as the birthplace of the industry, with the largest biotech cluster in the world.

CIRM’s new neighbors will include Merck, AbbVie, Amgen and Genentech, plus large and midsized drug companies and early-stage biotech firms. Its new home is within the three-building Gateway Commons life sciences campus.

CIRM, which has been based in Oakland since moving from San Francisco in 2015, will pay more for the new location, the newspaper reported.

Its eight-year lease for nearly 16,800 square feet on the fourth floor of 601 Gateway starts June 1 at $61.20 per square foot. While the rate is below what is usually charged for life sciences space in South San Francisco, it’s more than CIRM the $41 per square foot it’s paying for its 17,000 square-foot headquarters overlooking Lake Merritt in Oakland.

CIRM, initially funded by a $3 billion bond measure voters passed in 2004, has doled out grants to institutions such as UC Berkeley, UC San Francisco and Stanford University while providing early-stage funding for start-up firms.

In November 2020, California voters narrowly approved a $5.5 billion bond measure to support stem cell and other medical research, including new therapies for such diseases as Alzheimer’s, Parkinson’s and other brain and central nervous system conditions. 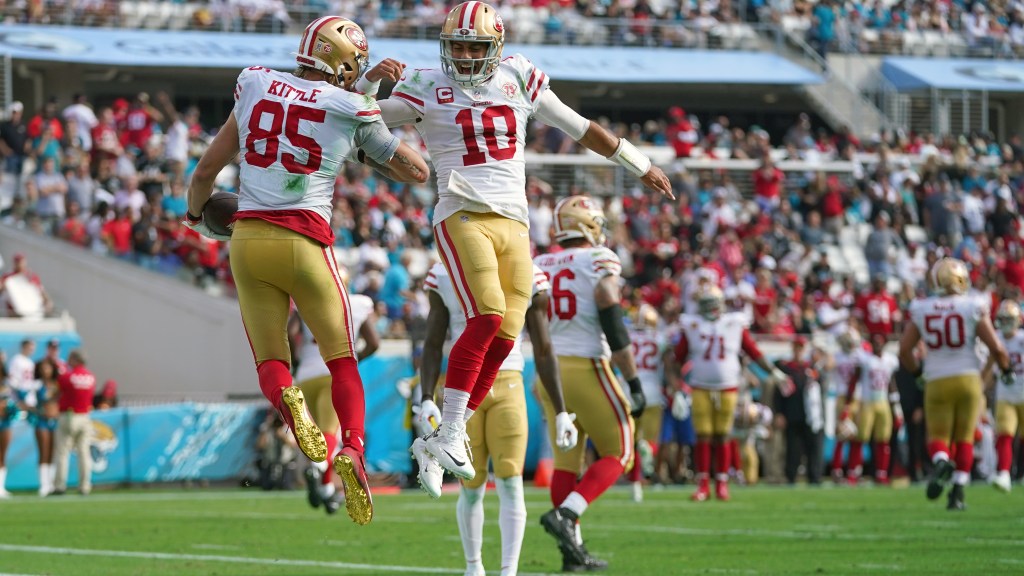