The state’s Department of Safety and Health at Work, known as Cal / OSHA, said Monday it would conduct interviews with Gladiator Rooter & Plumbing employees to review their safety records. On Saturday afternoon, two of his employees were apparently overwhelmed by fumes from a gas-powered device they used while working in underground tunnels under the Gate Gourmet catering facility.

One of the workers was uninjured and was able to leave the tunnels alone. However, the second plumber moved away from the construction site and, according to an SFO spokesman, wandered into the labyrinth of tunnels, resulting in a search and rescue operation lasting around two hours.

He was found conscious and breathing but taken to a nearby hospital as a precaution. The air in the tunnel was found to be breathable when searching for the worker, and the incident did not affect flights at the airport.

SFO spokesman Doug Yakel said the men were working with a gas-powered concrete cutter. In the confined space of the tunnels, they overcame the fumes from the milling cutter.

Polizzi added that this appeared to be the agency’s first inspection for the plumbing company. The gladiator’s management could not be reached for comment.

Cal / OSHA has six months to determine if citations are warranted. Fines range from a few hundred dollars for minor violations to $ 25,000 for serious security breaches that can cause serious injury. 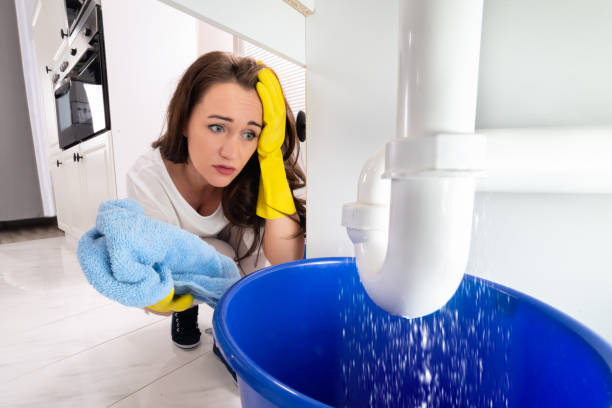