According to a new analysis, San Francisco lost the most residents of any major city between 2019 and 2020.

According to a new report from commercial real estate company CBRE Group, the Bay Area city lost about 18 residents per 1,000 residents in 2020, compared with just 9 in 1,000 residents the previous year.

The Dallas, Texas-based CBRE Group received USPS records at the request of the Freedom of Information Act, a spokesman told Insider. CBRE used the USPS records of individual permanent address changes between 2019 and 2020 to analyze how the pandemic affected migration patterns.

Tech companies’ transition to working from home during the COVID-19 pandemic has pushed employees to move from San Francisco to less costly areas, CBRE estimates. Between March and November 2020, 89,000 households moved out of San Francisco.

Several prominent tech geeks boasted about moving from California. Elon Musk confirmed he moved to Texas in December after criticizing California’s response to the pandemic. Unicorn investor Keith Rabois moved to Miami and said the Bay Area was losing its concentration of technical talent.

“Many of the most ambitious people on the planet have lived here,” Rabois told Insider, referring to the Bay Area, “but after COVID, I think the concentration of talent has withered, perhaps permanently.”

However, CBRE said most of those who left San Francisco went to nearby Sacramento. Moves from San Francisco to Sacramento increased 70% in 2020, and last year more people moved to the California capital than cities like Tampa, San Antonio, and Austin.

“The pandemic just came as the bulk of the large and increasingly affluent millennial cohort was reaching the prime age of family formation,” the report said. “As a result, millennials tended to move to more suburban residences even before COVID-19 hit the market.” 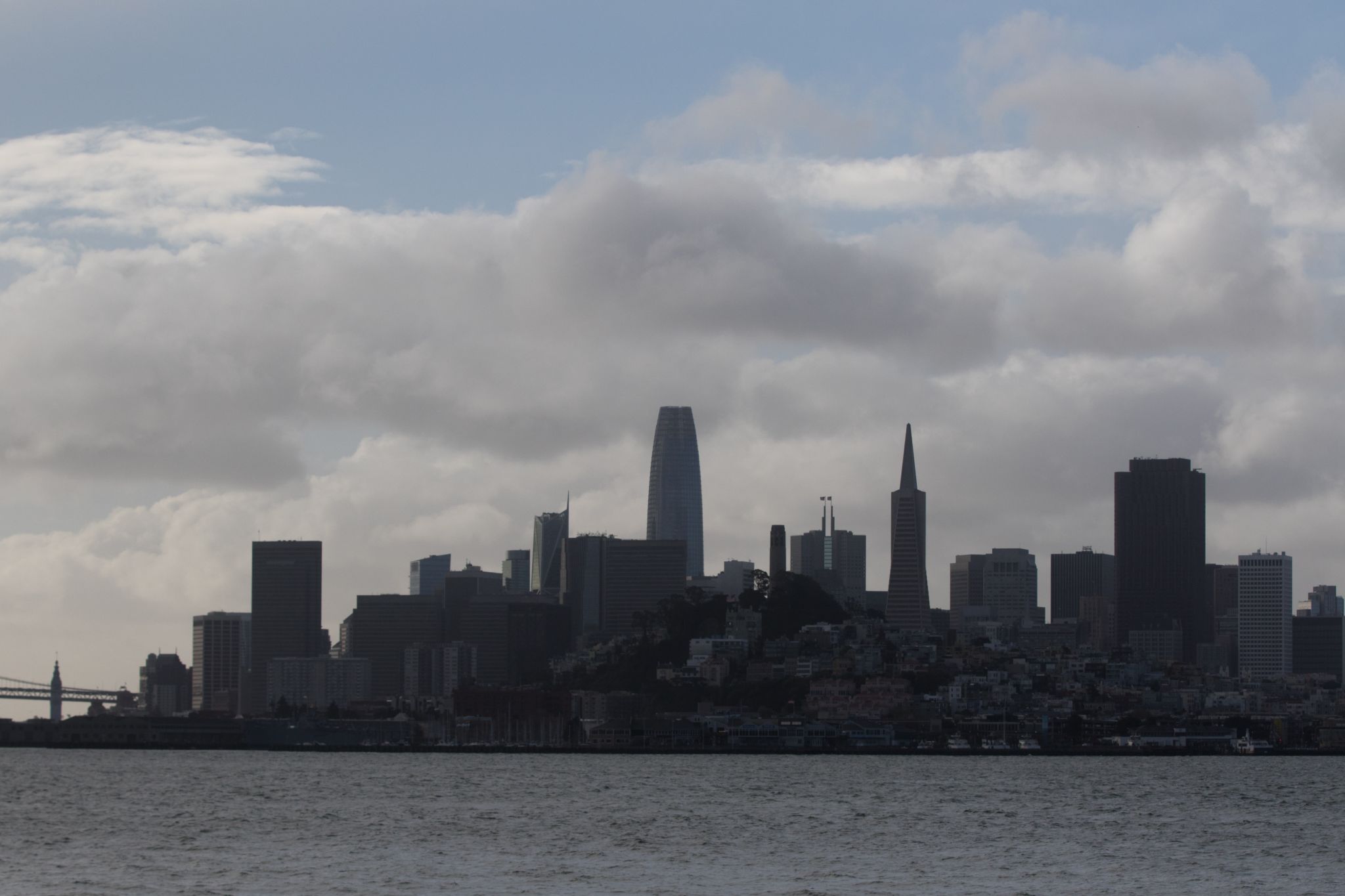 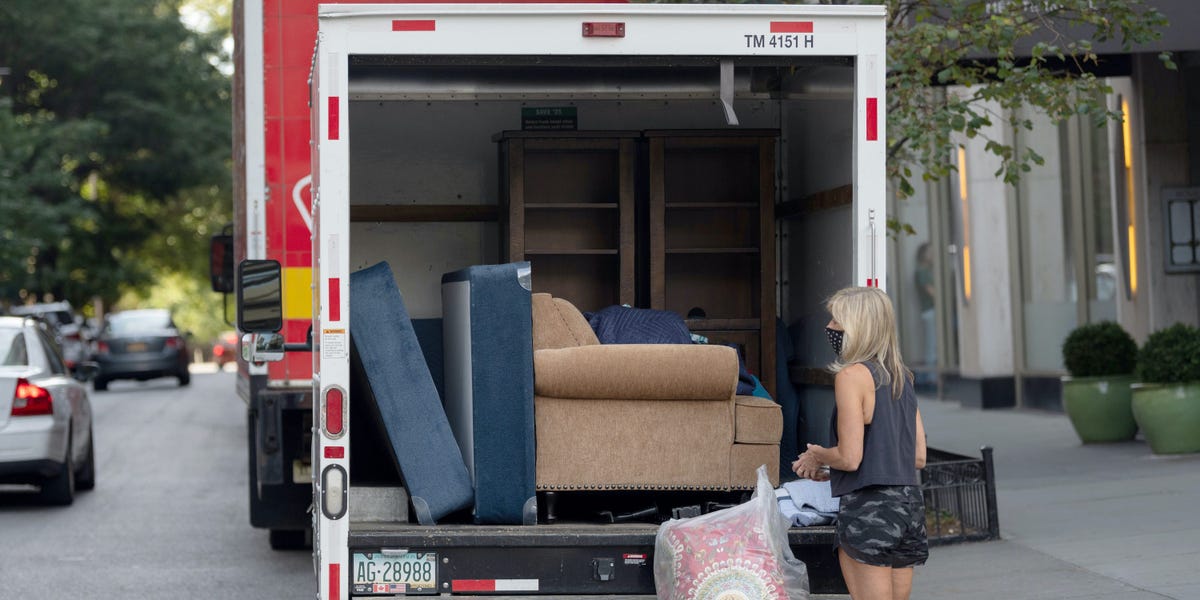 San Francisco’s Exodus Was to Suburbs, Not Out of State, Knowledge Exhibits 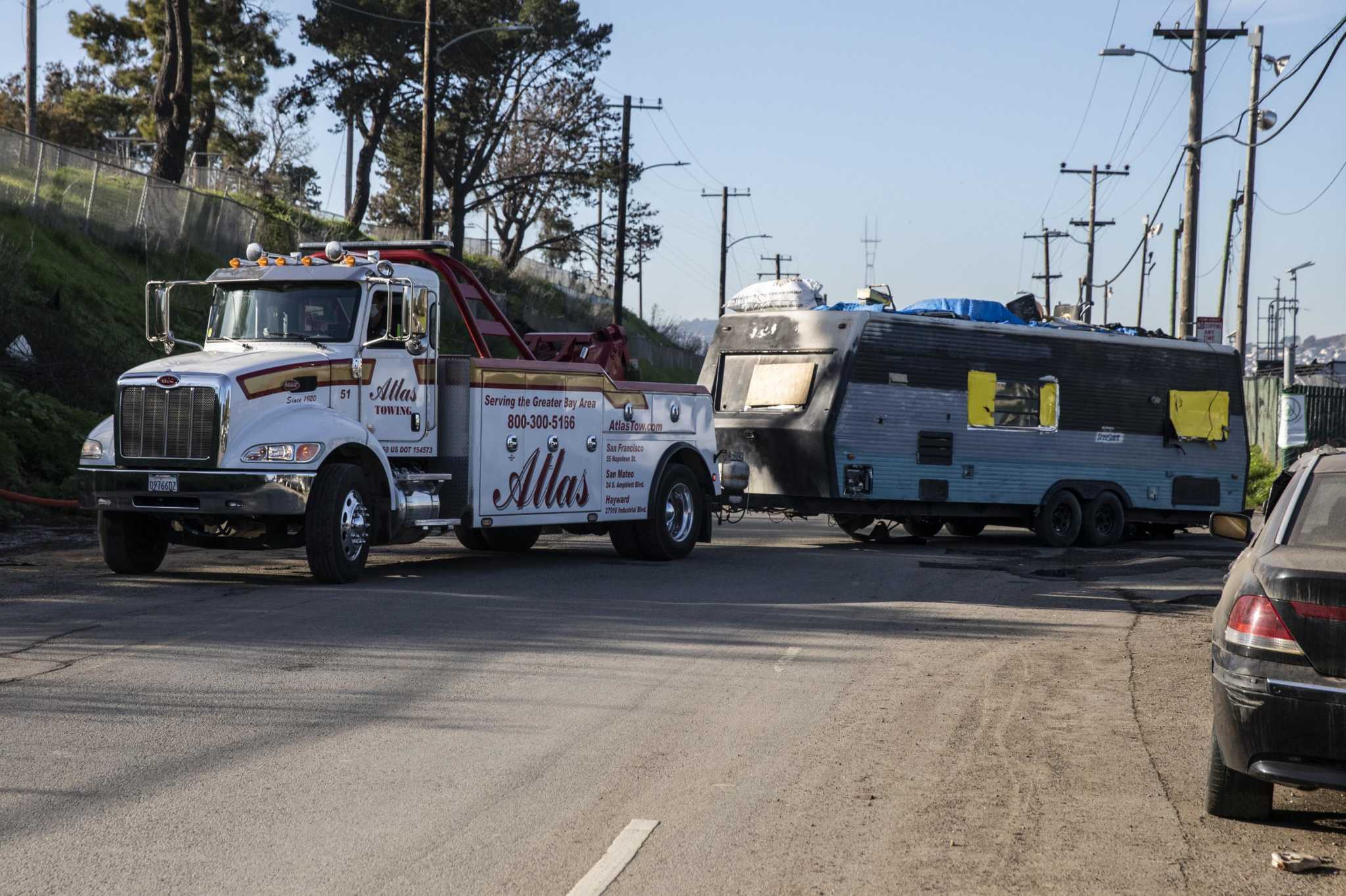