SAN FRANCISCO (CBS SF) – For the first time since fall, many San Francisco restaurants were bustling both outside and inside.

Owners said the high turnout gave them confidence that the Bay Area was headed in the right direction.

Newly opened Peruvian restaurant Jaranita on Steiner Street in the Marina District says they had to turn away some diners before this weekend because they were full outdoors.

But on this Saturday evening they were able to greet guests in their room for the first time.

The energy was palpable, according to chef Javiar Cussato.

“The atmosphere is great, the people, like I said, love it, the music, the atmosphere of the restaurant, the colors – the way it is,” he said. “And also what we want to give with food that is made with the soul.”

Under the Red Tier, indoor eating is now allowed with a capacity of 25%. That means an additional 25 covers for Jaranita.

“It has gradually become popular,” said Mpoyi. “The first day wasn’t that much because people are still skeptical. But if they do see us with the right guidelines we will make sure they are safe even when they are inside, taking the temperatures at the door and socially distancing themselves from the tables, as gradually as you can see people coming . ”

The current 7-day mean new case in San Francisco as of February 26 is 56, compared to 170 the previous month.

Owner Angela Elia recalls the year since the first lodging order and says it was a roller coaster ride of emotions.

“From sadness to happiness to depression, looking a little hopeful, but I’m just tired too, it’s very emotional and sometimes exhausting and worrying,” Elia said.

The next districts in the Bay Area that are expected to move into the Red Tier as early as the coming week are the Alameda and Solano districts. 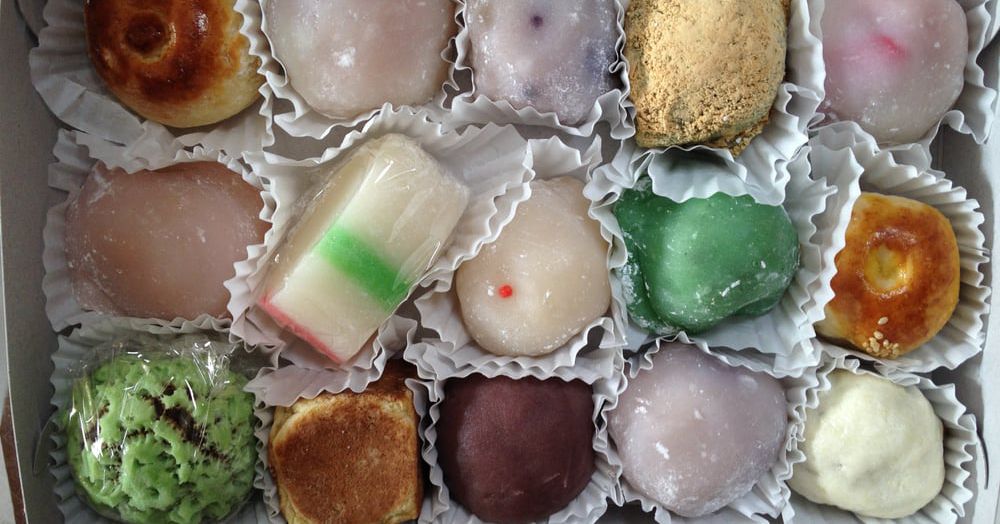 Homeowners of San Francisco’s 115-12 months-Previous Mochi Store, Benkyodo, Plan to Retire on the Finish of the 12 months 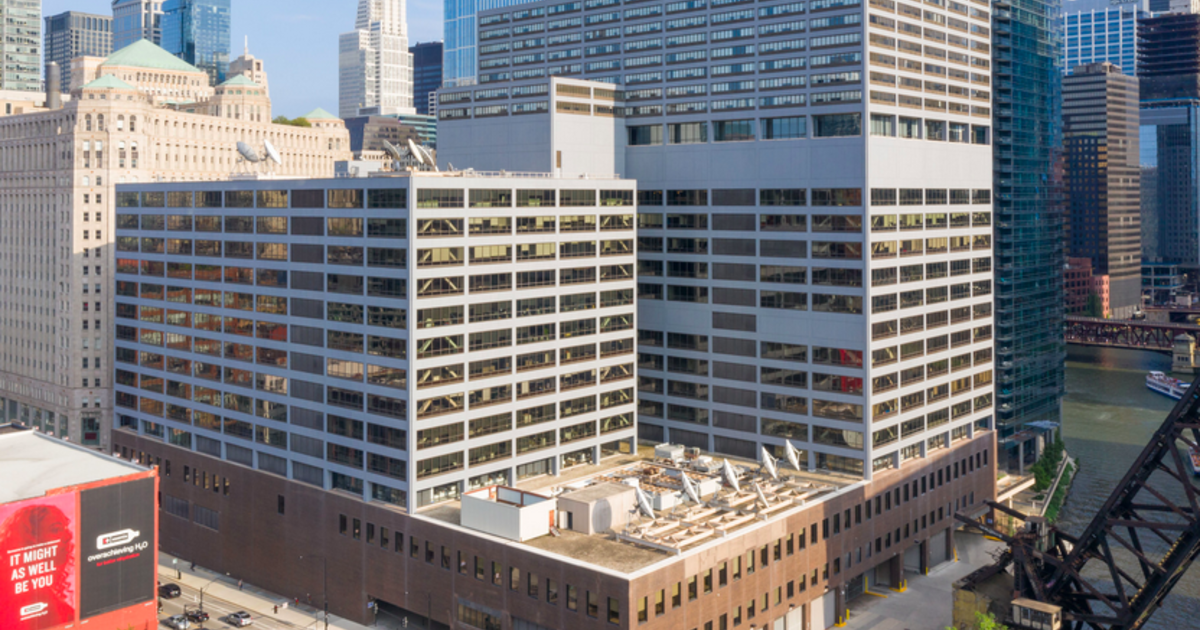