The future king of Britain rolled into San Francisco 16 years ago on a charm offensive to introduce America to his new bride, Camilla, the Duchess of Cornwall. And between all the pomp, they wound up hanging out with some of the unfanciest people in town — a batch of chronically homeless folks who’d just gotten housed, the doctors and case managers helping them heal, and me.

We were all utterly charmed.

Then-Prince Charles and his wife were not some stuck-up royals sleepwalking through an obligatory. Or at least that’s how those of us who there remember his November 2005 stop at the Empress Hotel, then hailed as a national model of counseling-heavy supportive housing for the most severely disabled street people.

I recall shaking the hand of a polite, gentle-seeming man now known as King Charles III and his equally polite wife and chatting with them about the homelessness crisis in this, one of the loveliest cities in America. I then watched the couple be equally gracious with the newly housed folks and the staffers who were explaining the workings of the rehabbed ancient hotel to them.

Surrounded by San Francisco city officials and security, then Prince Charles, left, and Camilla, Duchess of Cornwall, walk down the 5th floor corridor of the Empress Hotel on the way for a visit to a fomerly homeless person’s room.

The 90-room Empress, then the flagship of San Francisco’s pioneering medically intensive Direct Access to Housing program, is in the decidedly unposh Tenderloin, but these two looked as if they felt right at home. Gavin Newsom was mayor, and he’d decided to show it off as an example of his homeless-housing push, which had just reduced the street population by 28%. What many people didn’t know is that Charles had been on the same sort of crusade himself.

By the time he visited the year-old Empress operation, Charles had already visited dozens of homeless programs around the world and helped create Britain’s “Rough Sleepers Initiative,” which had reduced the nation’s chronically homeless population by two-thirds over the previous five years . He wanted to analyze San Francisco’s model of building intensive support services into the housing — which isn’t quite as necessary in Britain, where they have a national health system and officially guaranteed housing for the poor, but still had value for its breadth of counseling and medical resources right there in the complex.

A gaggle of us — Newsom, case managers and the like — visited several residents in their rooms, which were so small they were a tight fit for all of us. No problem. The royal two went with the flow. “Oh how nice!” Camilla erupted as she walked into John Panzer’s fifth-floor room. Charles gingerly took a seat on a chair, asking Panzer if that was OK, and the three solemnly discussed the challenges that Panzer had to overcome with drug addiction when he moved into the Empress.

“Gee, they really listen to you,” Panzer marveled when the royals moved on to another room. “I think they know what I’m talking about. amazing.”

The flurry of stories we ran in The Chronicle on the royal visit that week included stops at upscale food shops, organic farming operations, rich-people dinners and the like, and noted that Charles’s suit was stitched by a Saville Row tailor and Camilla’s coat was by British designer Roy Allen. But as they sat on chairs and beds in those rooms with people struggling with challenges few can imagine, they didn’t wince or check things out before they sat down. They nodded knowingly when the residents described the agony of going cold turkey from dope, and the pain in your belly when you’re starving and trying to sleep on a cold night on a sidewalk with one eye open for danger.

“Very impressive,” Charles told me after the tour, gazing at me over that long nose of his. “We must always remember that these are our fellow human beings. It does seem a lot of good care is being given here.” 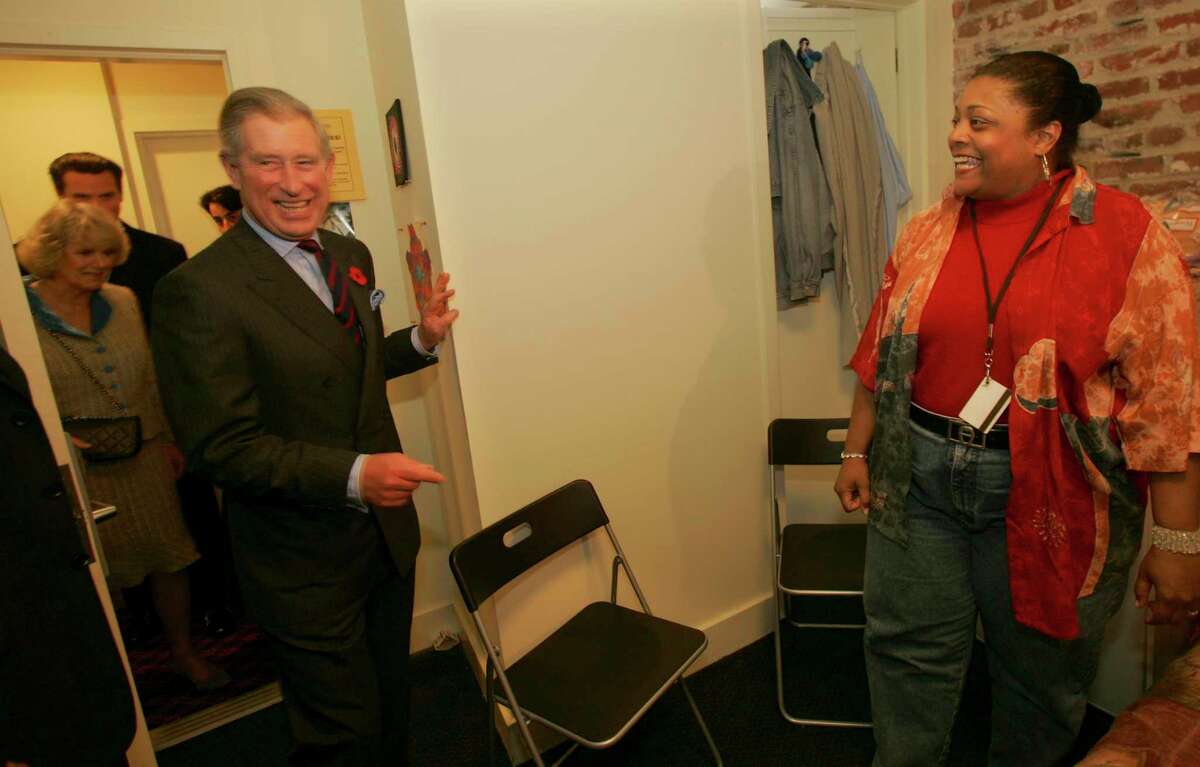 Then-Prince Charles visited the Empress Hotel, which housed and provided services for chronically homeless people, during a 2005 royal visit to San Francisco.

Roberta Goodman was manager of the Empress then — four years later she co-produced a gritty documentary on the hotel with Oscar winner Allie Light — and when we remembered this week about that visit, the words she used to describe the couple were “interested and sincere.” We remembered that nobody asked us to bow, as Brits must, and that the royals met every hand offered to them.

“How often do you have someone representing a monarchy come to visit people who are often just neglected?” Goodman said. In a group discussion with a half-dozen residents, Charles stood up and asked people to describe addiction relapse, and when one man — Anthony, since deceased — went deep into the toxic allure of crack, she remembered the prince’s response the way I did .

“The prince took it in. He absorbed it. He was listening. It was pretty remarkable,” Goodman said.

dr Josh Bamberger, a clinical and family medicine UCSF professor, also remembered the visit with me this week, with a little less rosiness. “They seemed fine,” he said. “But how do you know? They’re pretty schooled on how to do those kinds of things.”

Bamberger’s job that day was to calm down any disruptive residents who might unhinge the visit, and he wound up taking one guy downstairs for a walk after he boiled out of his room yelling, “What the hell’s going on?!”

The doctor chuckled as he recalled seeing the mobs of British press fenced just outside the hotel entrance and snipers on roofs all around them.

“I’m thinking, man, if I stumble, there are so many snipers around here I’m going to get shot,” he said.

My Chronicle homeless beat partner of many years, Brant Ward — now retired — also remembered the prince as “an extremely nice man, not pretentious” — and he’s photographed everyone from royals to superstars of film and sports. What sticks in his craw, though, he told me this week, is the way the British photographers badgered the couple. The memory of the paparazzi hounding Charles’ ex, Princess Diana, literally to death eight years before was still somewhat fresh.

“They’d say, ‘Oh, Prince Charles, could you please put your arm around this person?’ or ‘Camilla, could you smile a little more?’ Ward said. “Those of us in the American press thought that was ridiculous. When they had to pose like that I wouldn’t take a picture — it was a complete setup. I’d wait for the natural shot.

“If I were Charles and Camilla, I would have told them to f— off. Because the thing is, he didn’t need to be posed. He smiled, had kind things to say, wasn’t pompous. I think the Brits will be well served by him as their king.”

Based on my morning with the man and his wife, now known as “Queen Consort,” I’d have to agree with my partner. And with any luck, the homeless people of Britain will feel the same. 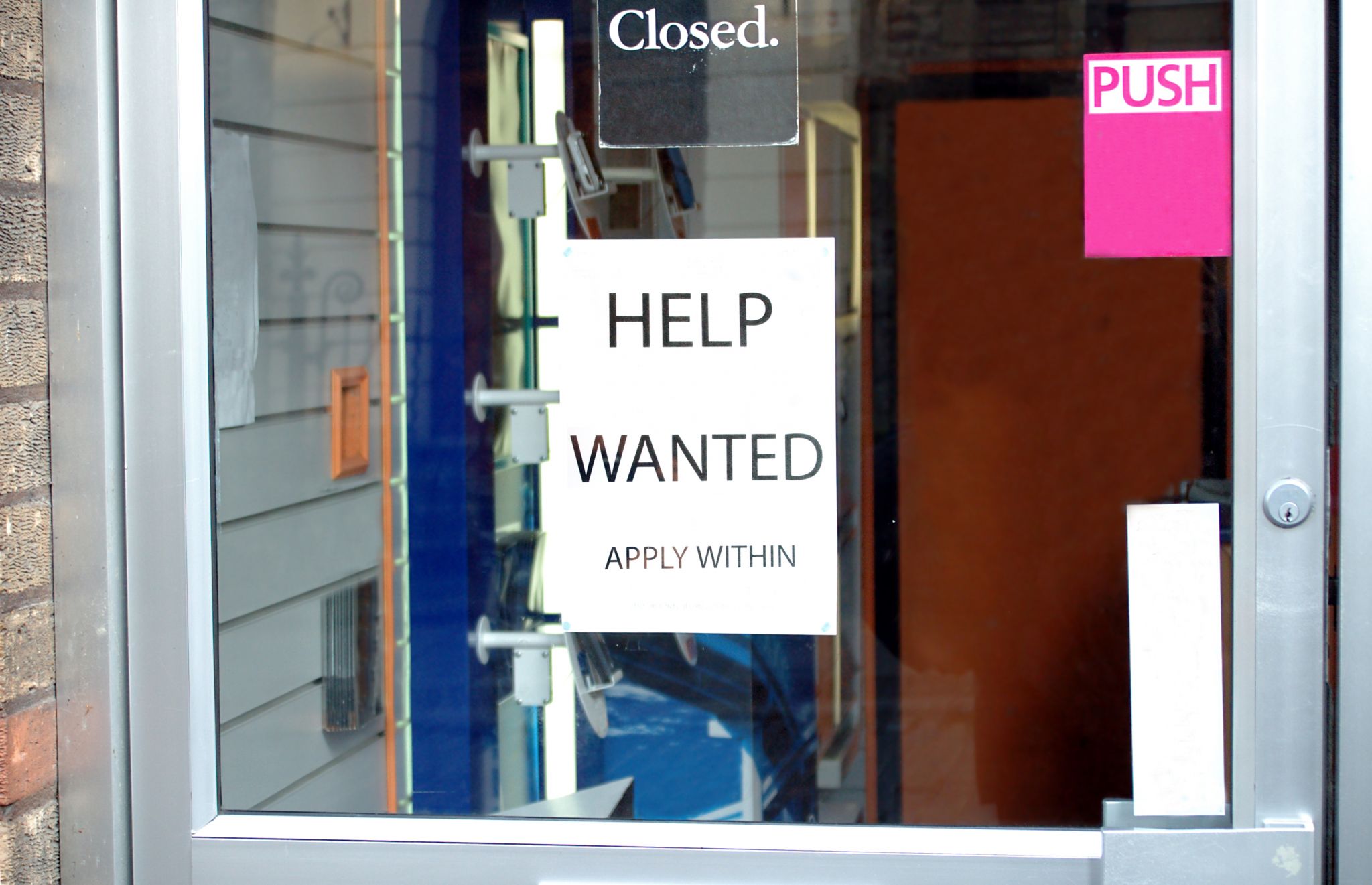 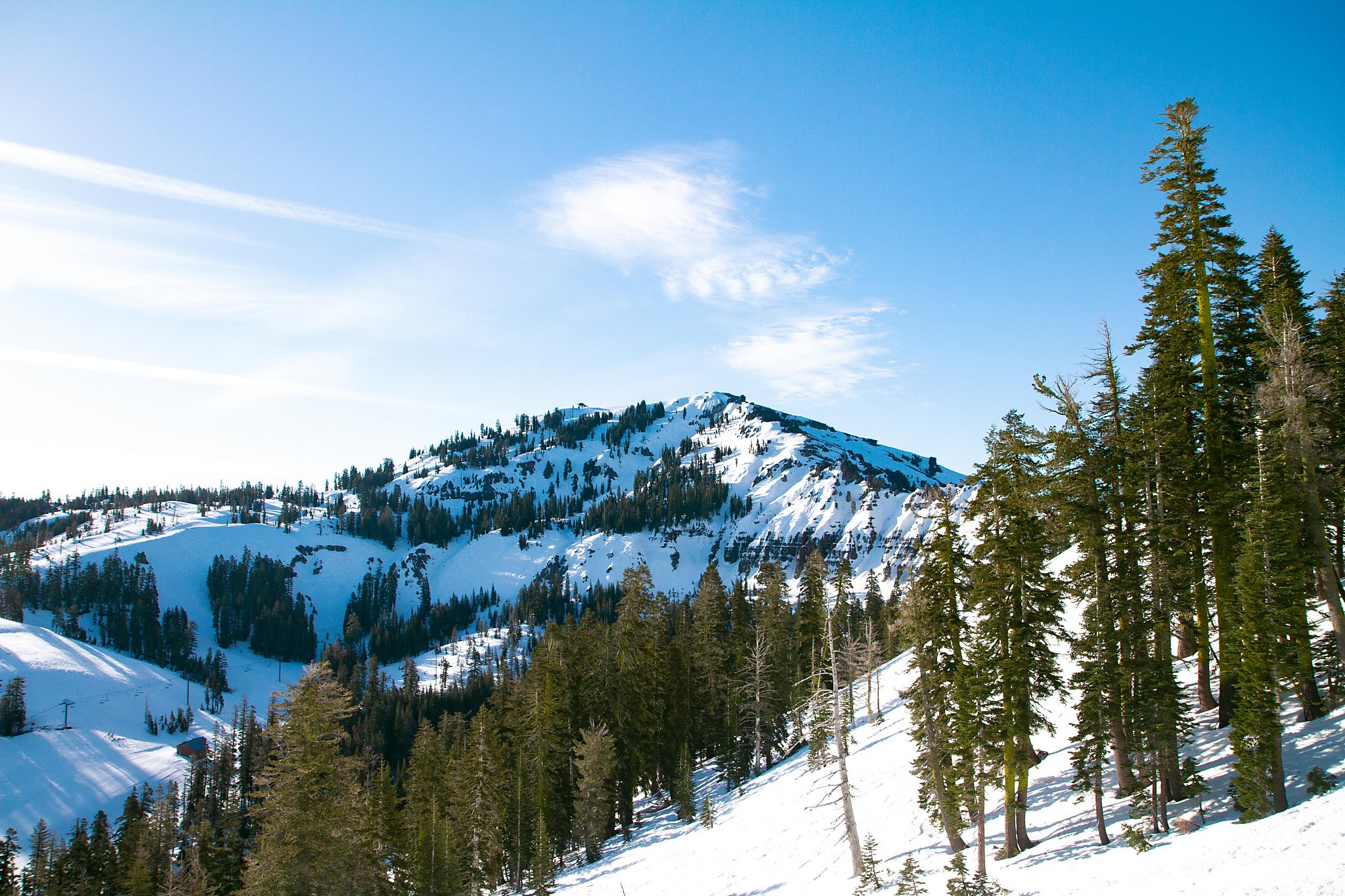 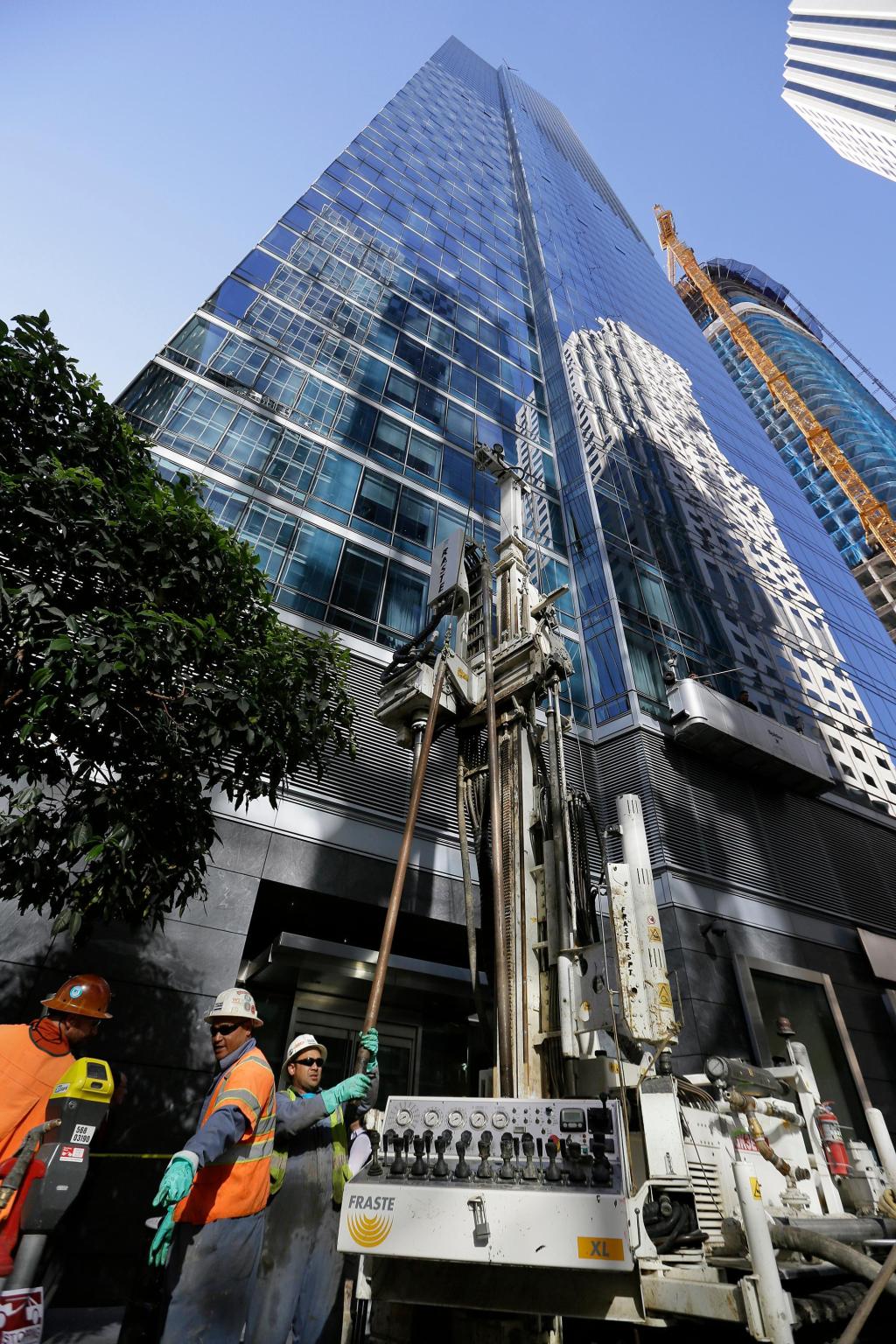