The San Francisco Opera is in the middle of its month-long festival dedicated to Wagner’s “Ring Cycle”. In the coming weeks, Lois Silverstein will explore her experience not only of repeating the 2018 opera production, but also of some of the events and panels presented by the company.

“Feminism in the Ring” was the final conversation at San Francisco’s virtual “Ring” festival. Led by Naomi Adele, Professor of African American Studies at the University of Michigan, director Francesca Zambello and mezzo-soprano Ronnita Miller spoke together about how this American ring revolves around a heroine.

“It is Brünnhilde, not Wotan, who is the hero of the cycle,” explained Zambello. Brünnhilde is the warrior who brings about the dissolution of the massive cycle. Instead of the traditional male-centered paradigm in which the man in Wagner’s tetralogy is a savior and a master power figure, we are saved and redeemed through the skills and strength of a woman. Brünnhilde’s arson scene at the height of Götterdämmerung brings about the ultimate fall of the gods and the redemption of the world under the aegis of human love.

Naomi Andre sets the 19th century context in which this occurs.

“Women in Italian opera before Wagner,” she said, “appear either as conventional romantic heroines or in trouser roles. Bellini’s and Donizetti’s operas are rich in such heroines – Lucia, Norma, for example. Wagner, on the other hand, replaces the crazy and dying soprano with a strong and successful woman, and her death is a sacrifice for the common good. She sleeps, she dreams, she creates. She’s an impressive presence, an inventive leader who is also trustworthy. ”

The heroine is even in contrast to the male characters who act for corrupt reasons and their lust for power and control. Wotan, Alberich, Hunding, Pantomime, Hagen, Fafner and Fasolt, even Siegfried, enforce their wishes and are thwarted. Zambello says that each of the women, on the other hand, has the power of salvation and acts on them. In addition, Freia, the Rheinjungfrauen, the Norns, the Valkyries and even Fricka achieve their full stature in the course of the conflicts and their resolution and thus help Brünnhilde to reach their full potential. They all actually do it. Indeed, Zambello added “that women must clean up even after men.”

In the Ring, Wagner offers us mothers, sisters, lovers, fortune tellers and daughters who have a variety of ways to express what they know and what they can do. “Even Gutrune,” said Zambello, “becomes a redeeming force as soon as she escapes her family.” Finally, she too is hugged by Brünnhilde as soon as Brünnhilde understands Hagens malicious acts.

Among other features of this American ring are the need for emotions and human responses to them. Every female figure delivers in the tetralogy. In Sieglinde to Erda, from Freia, Fricka to Brünnhilde and Gutrune, Wagner invested convincing personalities, whom we follow with interest and fascination. You’re new, energetic, and electric. Just imagine the Valkyries in pilot costumes zooming in on high wires! Zambellos production and Miller’s moving and brilliant performance as Erda and the Norn, for example, bring all of this electricity to life. Long after the curtain has fallen, Ronnita’s breathtaking vocal range can be heard. The shadow of the earth is well cast.

“Nothing is as comprehensive as the ring,” remarked Zambello. “The production required a long gestation period. When I first did it, it took me months to have it worn. Then the entire cast had to come together and weigh the different options we had. It was a great collective effort and adventure. Only big opera houses can do it. “

Ronnita Miller concluded: “You have to put yourself in this world when you enter it. It’s not just persistence that it naturally takes, but what I experience is the longer I’ve been in this world, the more I want to be there. I always want to be there. There, too, I always discover new things – new sounds, new nuances, new colors. It’s a pleasure to hear. I never want it to end “ 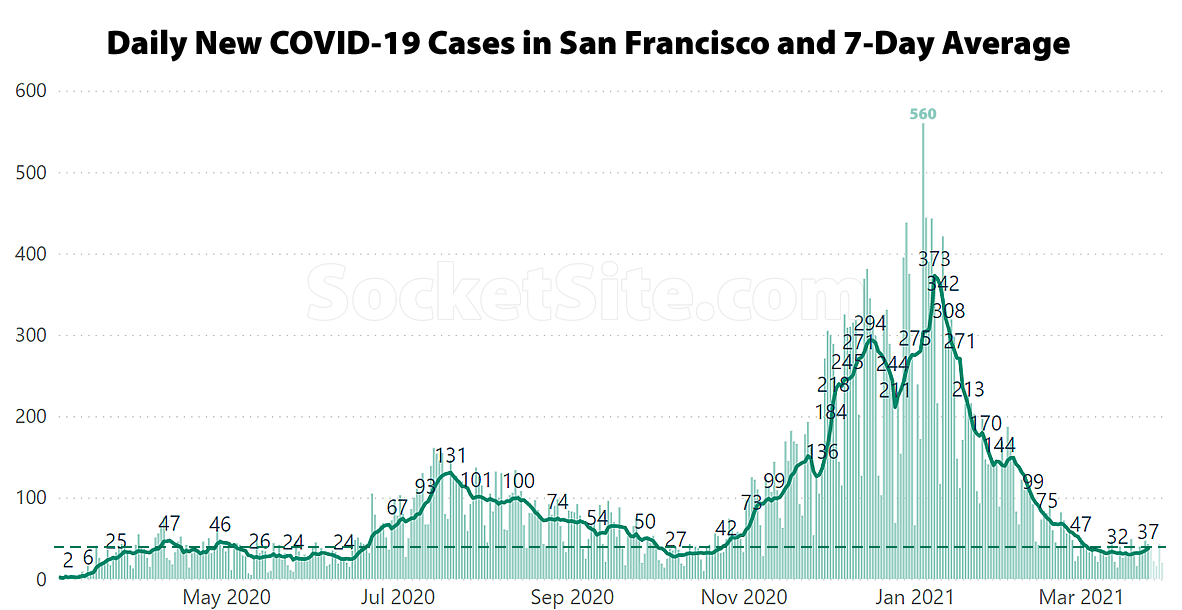 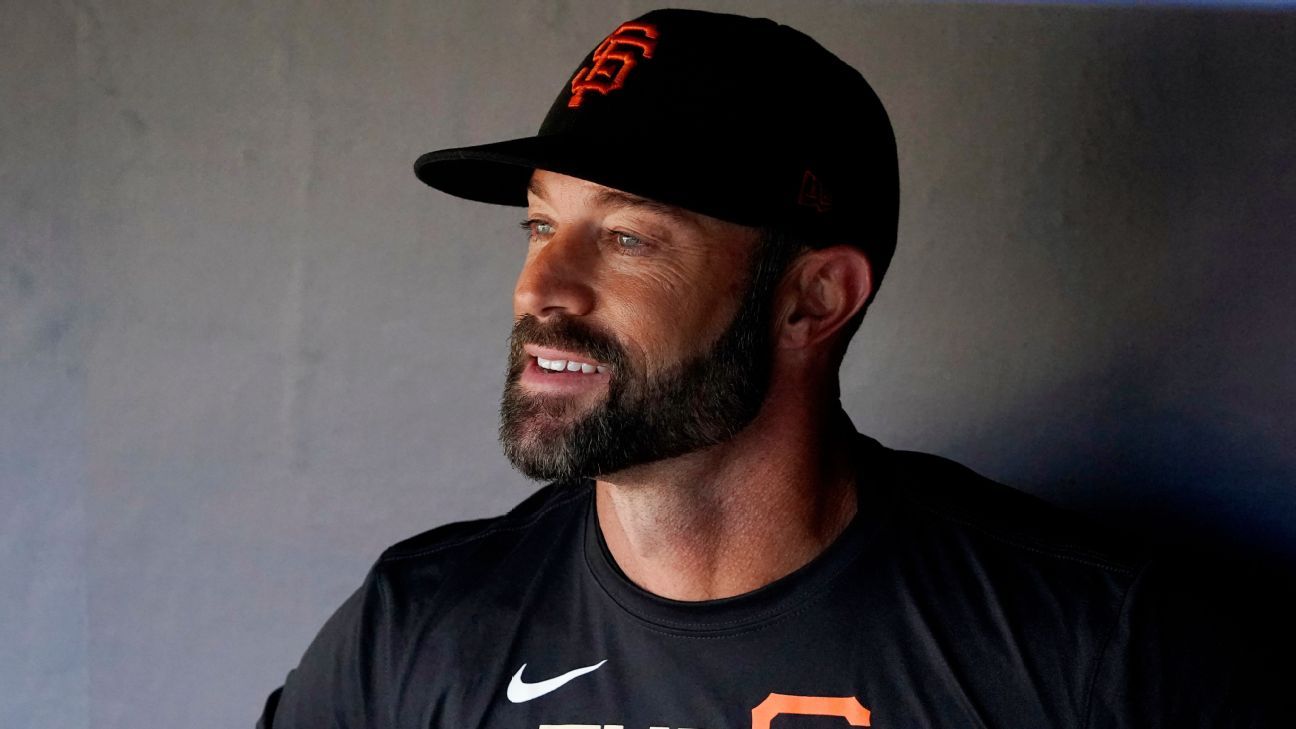 Contained in the thoughts of the San Francisco Giants nonconformist supervisor