In early December, a survey published by the National Restaurant Association found that more than 110,000 restaurants across the country were permanently closed during the COVID-19 pandemic. This month that number has certainly increased as both indoor and outdoor eating are banned across California. We know we’ve lost a lot of famous spots in the Bay Area this month alone: ​​the historic Cliff House, for example, and the 100-year-old Far East Cafe Chinese banquet restaurant (although note that a SF regulators is a $ 1.9 million aid plan in progress to target Chinatown’s struggling eateries (including Far East Cafe) Order takeaway from your favorite eateries if you can as this is likely just the start of a very harsh winter is.

For permanent November restaurant and bar closings, click here or scroll through the slideshow above to view restaurant closings for 2020.

This modern Indian restaurant in the Civic Center neighborhood had its last day in operation on December 20th. “Since we opened our doors for you in November 2016, we have endeavored to celebrate modern India and its culinary kaleidoscope of flavors, textures and colors. In the last 4 years we broke Naan and since March we have been trying to weather this storm together … We will miss you all so much, ”wrote owner Hetal Shah on Instagram. Continue reading.

The iconic San Francisco restaurant, which has overlooked the Pacific Ocean at the north end of Ocean Beach since the Civil War, announced it would be closed for good on December 31st – a service contract with the restaurant as grounds for the closure. Continue reading.

The six-year-old Pacifica restaurant and beer bar closed on December 18, according to Eater. “The taproom became much, much larger than just a local pub: it became a second home for many people …”, the announcement on its website said.

The Richmond District location for the Mongolian hot pot is closed according to a post on the door, the San Francisco Chronicle reported.

The sister restaurant Old Oakland in San Francisco’s Tropisueño, which was a taqueria by day and a high-end Mexican restaurant by night, closed in early December after seven years of business, according to Hoodline.

One of only two Chinese banquet restaurants left in San Francisco’s Chinatown is closing after 100 years. The Far East Cafe was popular for large events such as weddings, fundraisers, and New Years celebrations. Continue reading.

Storied Market Street pub Lucky 13 has threatened to close forever (developers have repeatedly suggested plans to demolish the bar for development) but this time it actually happens and it’s all COVID-19’s fault. Continue reading.

The nearly ten-year-old restaurant, wine bar and cheese shop in the Mission District closed at the end of December. “After nearly 10 years of flinging amazing American cheeses, this decision has so many layers and was not taken lightly,” read an Instagram post announcing the closure. Read more.

At the beginning of December, the only olive garden in San Francisco was finally closed, as Hoodline first reported. Now, if you want endless breadsticks, you have to go to Hayward or Fremont. Continue reading. 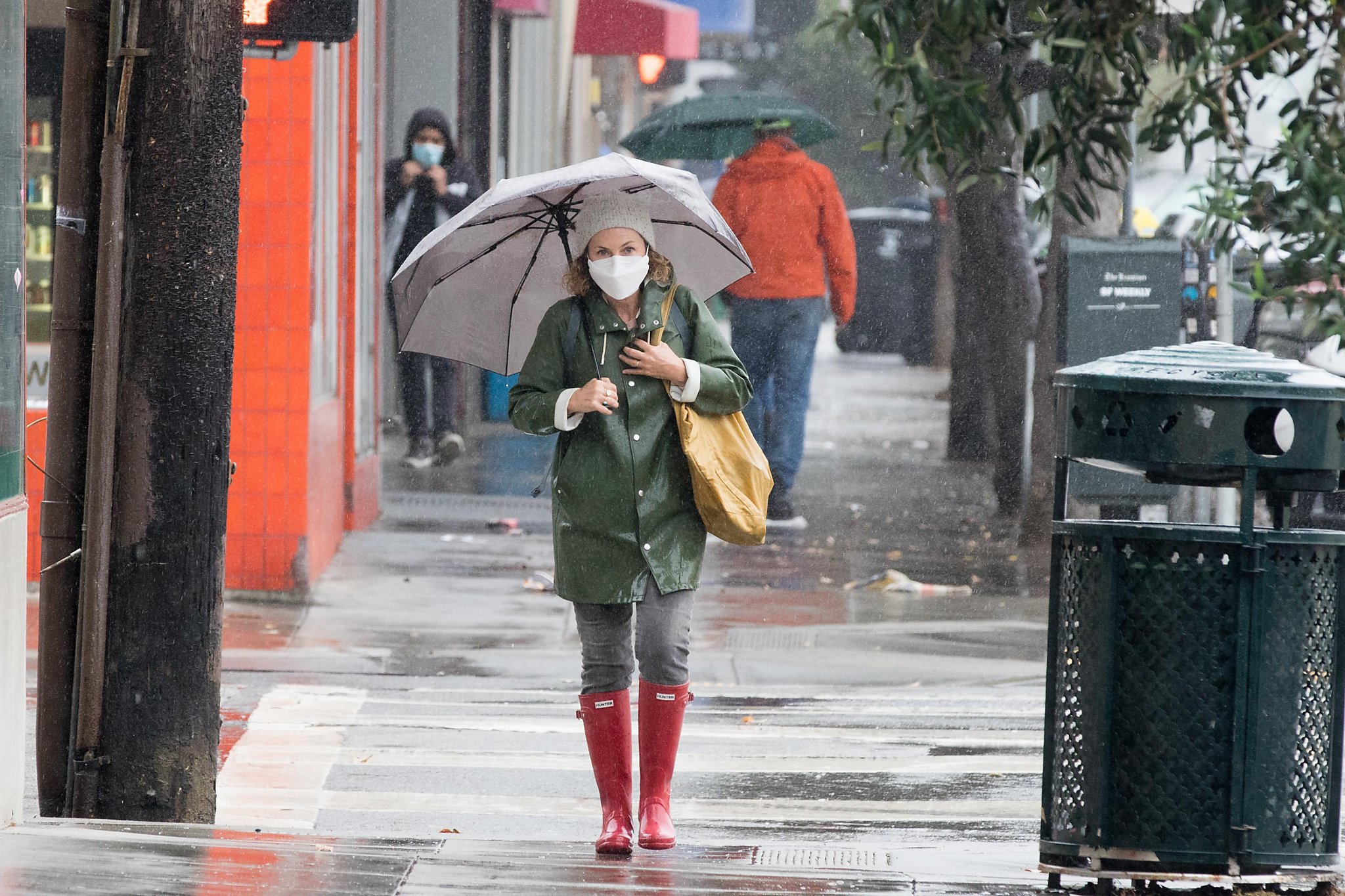 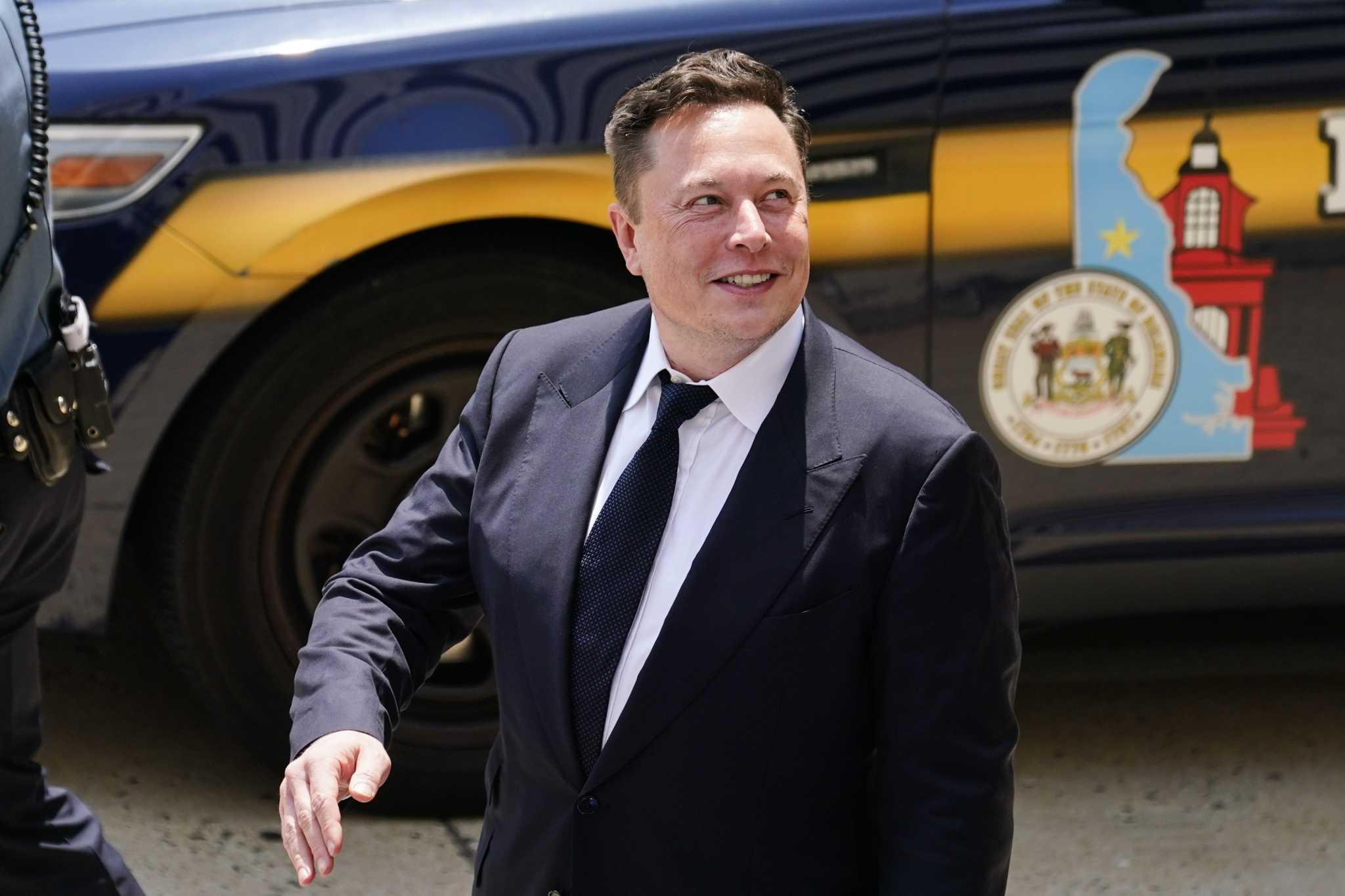 Elon Musk tells Austin to not be a San Francisco ‘copycat’