Southline, a 370K SF life sciences development in South San Francisco, obtained a $373M loan to finance the construction of the project’s first phase, from developer Lane Partners. The investment partners on the project include an affiliate of Beacon Capital Partners and Goldman Sachs Asset Management Real Estate group.

The loan was closed by Square Mile Capital Management, and Bank OZK provided the senior portion of the loan.

“We continue to invest into purpose-built lab developments in the strongest life science markets in the country and Southline fits squarely within this objective,” Square Mile Capital Managing Director Eric Cohen said in a press release. “We are thrilled to partner again with Bank OZK, as well as affiliates of Goldman Sachs and Beacon, to help create what will be one of the Bay Area’s most prominent new life science projects.”

Southline is a transit-oriented development located adjacent to the San Bruno Bay Area Rapid Transit Station. The first phase of the project will contain six stories of lab and office space, along with a six-story parking garage and amenities such as a fitness center, conference facilities and a restaurant.

Newmark’s Nicholas Bicardo and Cheyne Bloch facilitated the transaction. The purchase price was not disclosed.

“Pinole Square is a prime retail site that offers tremendous short-to-mid-term redevelopment opportunity along the I-80 corridor,” Bicardo said in a press release. “We have sold several retail assets similar to Pinole Square on the West Coast over the past 12 months and continue to see significant demand from capital for well-located retail sites.”

EKN Development Group and Appellation announced plans to open a luxury boutique hotel in Petaluma in 2026. The hotel will contain 93 rooms in the city’s downtown.

“From the beginning, we intentionally designed this hotel to pay homage to the integral role that food and wine play in Petaluma,” EKN Development Group CEO Ebbie Nakhjavani said in a press release. “We chose Appellation to bring this project to life because they uniquely put the culinary experience at the forefront of the guest experience and can offer a local Sonoma County perspective. Under Charlie and Christopher’s leadership, we know they will deliver the best in the industry.”

Raymond brings over 20 years of construction project and real estate development experience across the public and private sectors. She specializes in large-scale projects, emphasizing core and shell, tenant improvement, renovation and modernization.

“The strategic growth of our project management capabilities in key markets has mirrored the continuing evolution of our clients’ needs,” Savills Vice Chairman and Head of Project Management Michael Glatt said in a press release.

Sunset Development Co. and DSD Renewables partnered for Phase 2 of a renewable energy and solar installation at the Bishop Ranch office park, making the city of San Ramon home to one of the largest solar and energy installations in the country.

The second phase of this project will add 35,000 solar panels across Bishop Ranch’s office buildings, slated for completion in the first quarter of 2024. The project is expected to produce over 22 million kilowatt-hours of renewable energy, expected to offset the property’s energy usage by 90%. 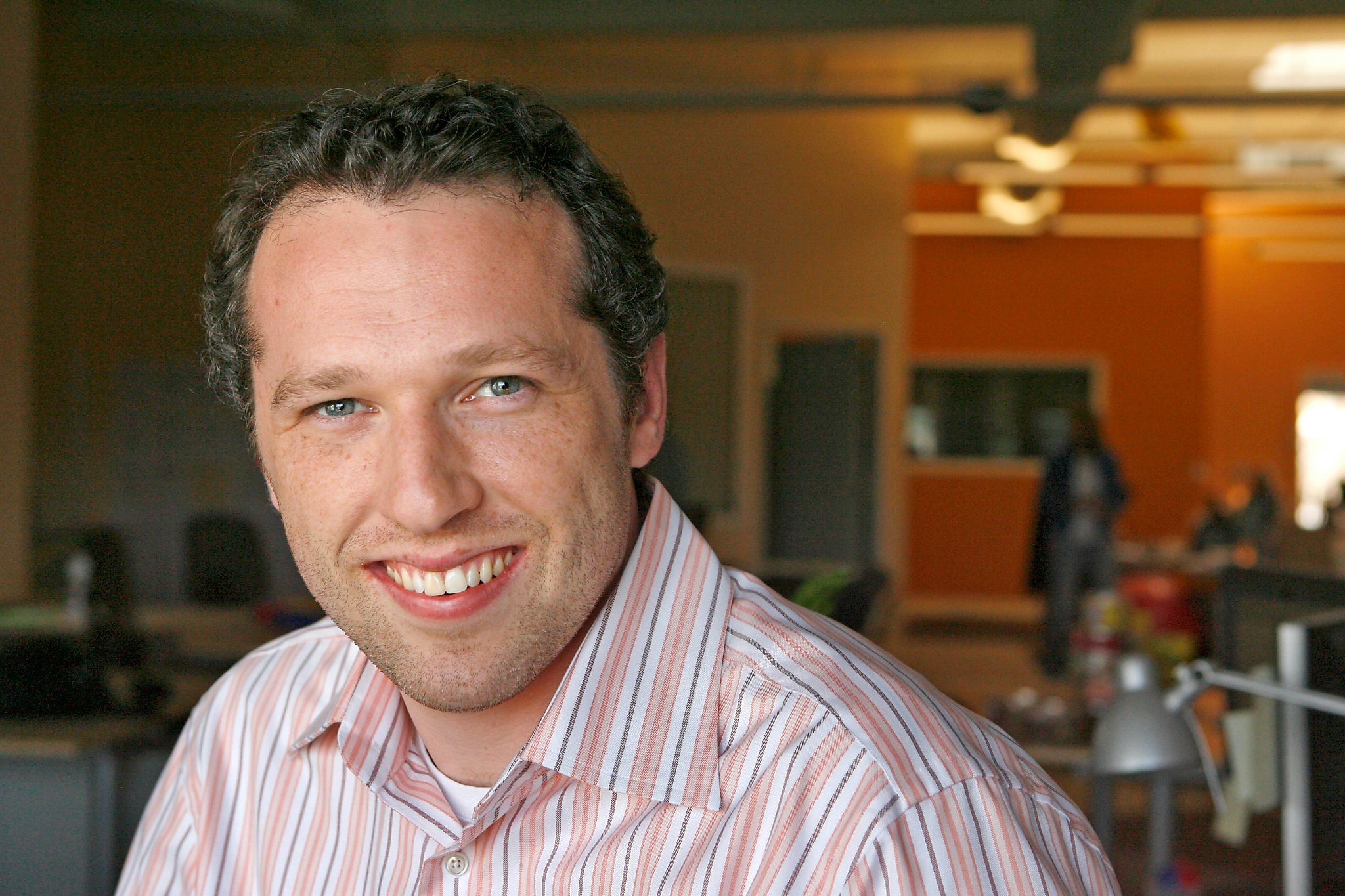 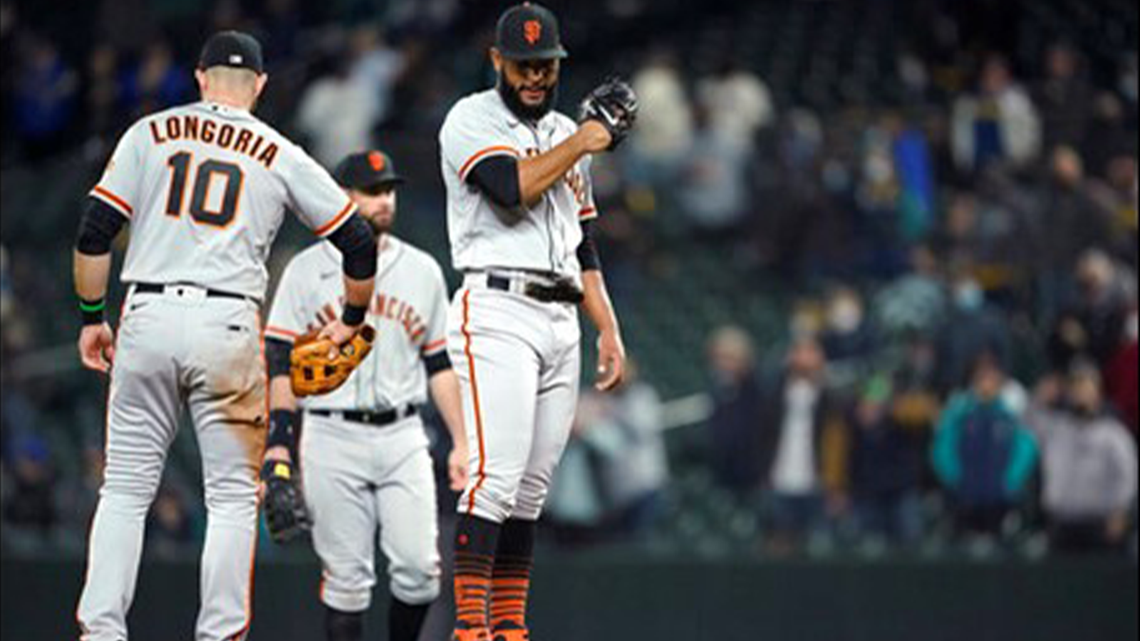 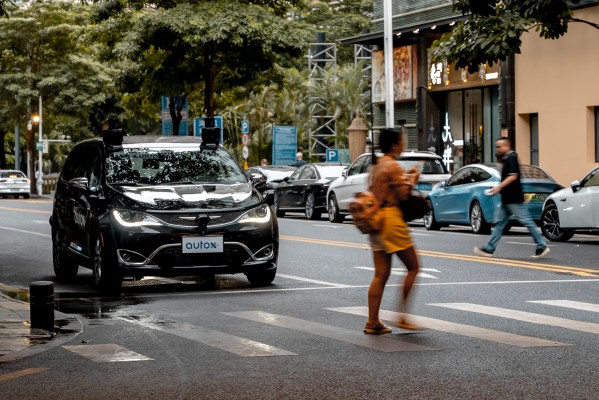