Despite last month’s cold snap in Texas and Louisiana, climate change is leading to warmer winter weather throughout the southern United States and providing a unique opportunity for many tropical plants and animals to migrate north. That’s according to a new study published this week in the journal Global Change Biology.

Some of these species are welcome, such as sea turtles and the Florida manatee, which expand northward along the Atlantic coast. Others, like the invasive Burmese python – in the Florida Everglades, the largest at 18 feet (end-to-end) in length – may be less affected.

Insects, including mosquitoes, which transmit diseases such as West Nile virus, Zika, dengue and yellow fever, and beetles that destroy native trees, are equally undesirable and among the fastest-spreading in warming areas.

“Quite a few mosquito species are expanding northward, as are forestry pests: bark beetles, the southern mountain pine beetle,” said Caroline Williams, associate professor of integrative biology at the University of California at Berkeley, and co-author of the paper. “In our study, we really focused on the border in the US where we get this rapid transition from tropical to temperate. Changes in winter conditions are one of the main drivers, if not the main driver, of shifting distributions. “

This transition zone, north of which freezes occur every winter, has always been a barrier to species that evolved at more stable temperatures, said Williams, who specializes in insect metabolism – specifically, how winter freezes and snow affect species survival .

“For the vast majority of organisms, they die when they freeze,” she said. “Cold spells like the recent one in Texas might not happen for 30, 50, or even 100 years, and then you see these widespread mortality events where tropical species crawling north are suddenly pushed back. However, as the return times for these extreme cold events become longer, tropical species can gain a foothold and local populations may be able to adapt to tolerate more cold extremes in the future. “

The team found that a number of tropical species, including insects, fish, reptiles, amphibians, mammals, grasses, shrubs, and trees, are expanding their range to the north. Among them are species native to the United States such as mangroves, which are tropical salt tolerant trees; and snook, a hot water sport fish on the coast; and invasive species such as Burmese pythons, Cuban tree frogs, Brazilian pepper trees, and buffalo grass.

“We don’t expect a continuous process,” said USGS research ecologist Michael Osland, the study’s lead author. “There will be an expansion north, then a contraction with extremely cold events like the one that just happened in Texas, and then movement again. However, we expect tropization by the end of this century. “

“Unfortunately, the general story is that the species that do really well are the more general species – their hosts or food sources are very different or widespread, and they have a relatively large thermal tolerance so they can tolerate a wide variety Conditions, ”said Williams. “And by definition, these are usually the pest species – that’s why they are pests: They are adaptable, widespread, and relatively undisturbed by changing conditions, while the more specialized or boutique species tend to decline when driven out of their relatively narrow niche. “

She warned that overall insect populations are falling worldwide.

“We’re seeing an alarming decline in total numbers in natural areas, managed areas, national parks and tropical rainforests – worldwide,” she said. “While we are seeing some common pest species increasing, the overall pattern is that insects are declining extremely quickly.”

“It is hopeful that as climates, including winter climates, change, we must prepare for sweeping changes in the distribution of biodiversity as the climate changes, including winter climates,” said Williams. “The actions we take over the next 20 years will be critical to determining our trajectory. In addition to obvious changes like reducing our carbon footprint, we need to protect and restore habitat for insects. Individuals can create habitat for insects in their own backyards by cultivating native plants that aid pollinators and other native insects. These are little things that humans can do that can be important in creating corridors for species to move through our very fragmented habitats. “ 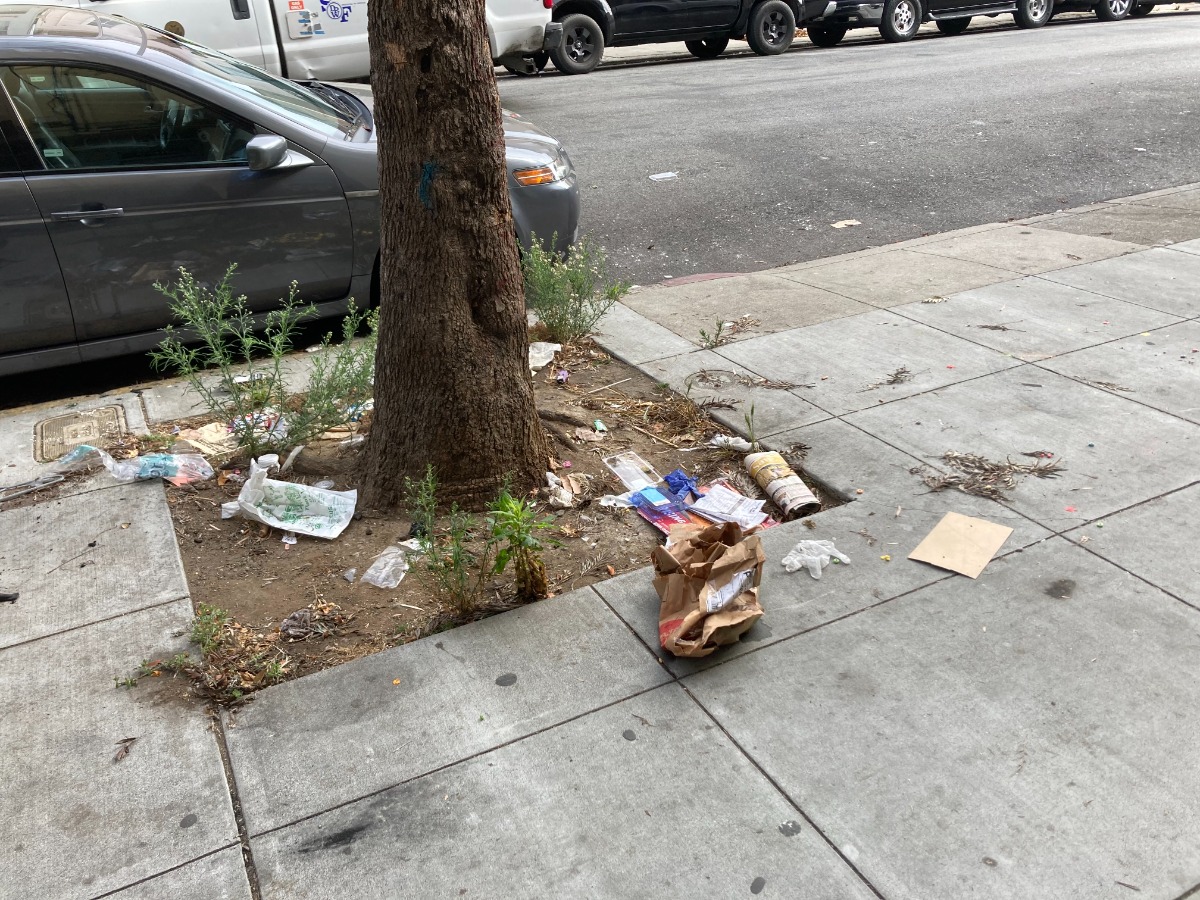 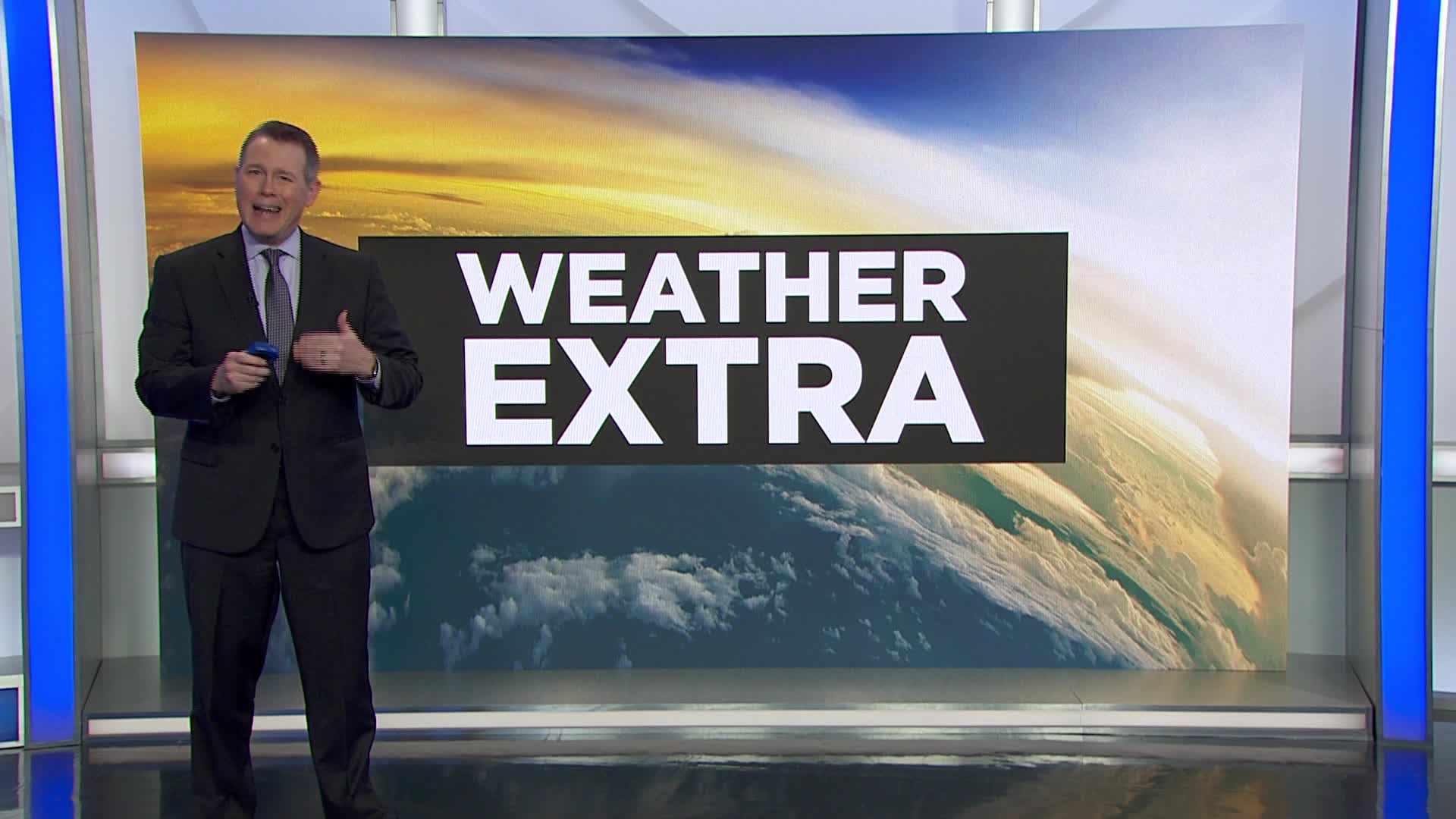 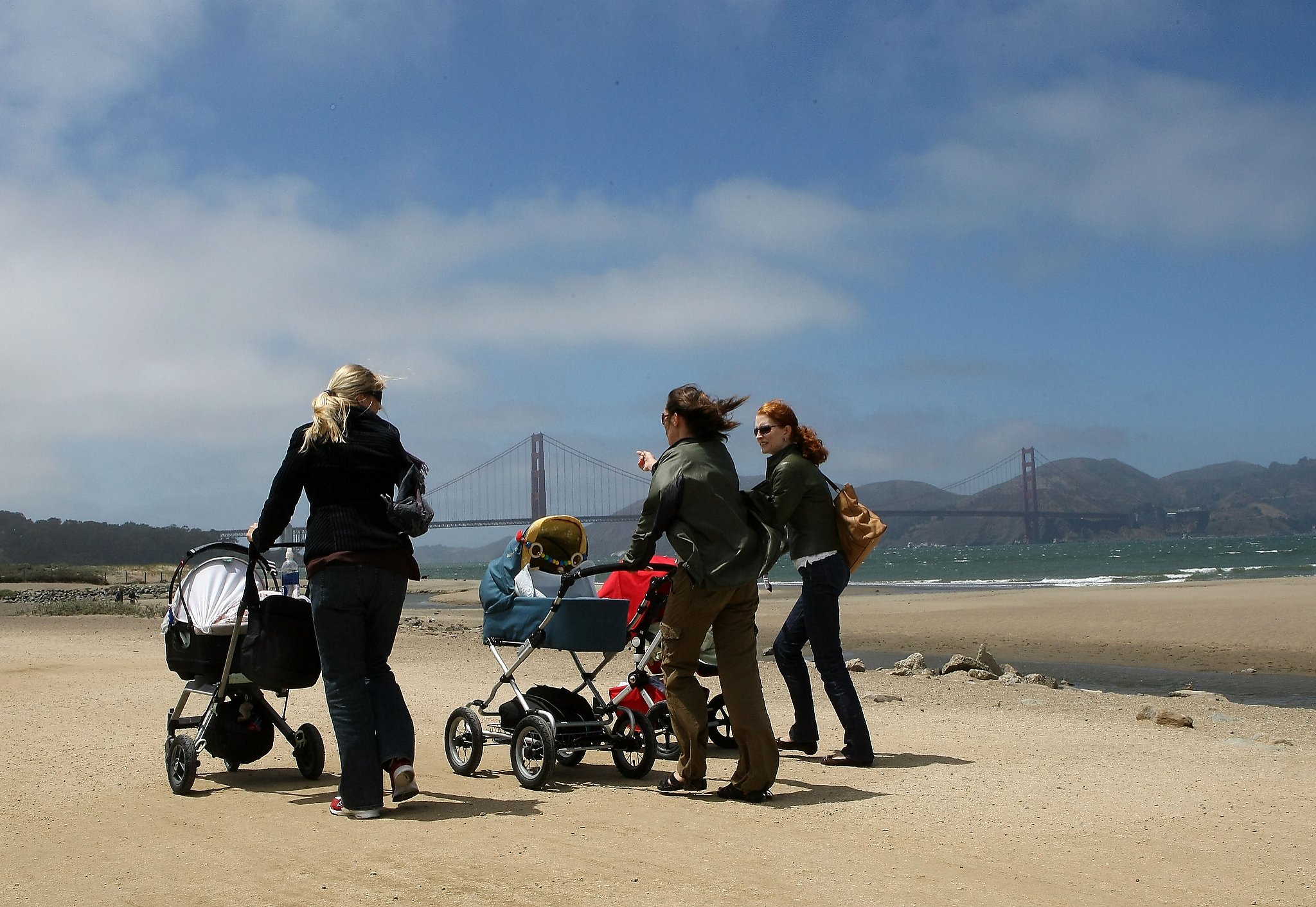 Report reveals the kinds of people who find themselves leaving, shifting to San Francisco