“The fact that we retained daily passenger service to Australia throughout the lowest points of the pandemic – and were the only airline to do so – shows our commitment to Australia,” said Patrick Quayle, senior vice president of international network and alliances at United. “We are thrilled to resume our san francisco to Melbourne service and see a bright future ahead for United, for Melbourne and for US-Australia travel.”

Since Australia announced in February that the country would open its borders to international travelers after being closed for nearly two years, there has been remarkable growth in travel demand from the US United has more capacity from the United States to Australia than any other US carrier, and the resumption of the airline’s san francisco–Melbourne service will provide customers with even more access to Australia ahead of the busy summer travel period. Additionally, United’s recently announced commercial alliance with Virgin Australia will offer further connectivity to top Australian destinations with convenient one-stop flights.

United has worked closely with the Victorian government on the resumption of this service, as well as on broader plans for the market as demand continues to grow.

“We’re backing more direct international flights to Melbourne because we know the critical role they play in supporting Victorian businesses and creating jobs,” said Martin Pakula, Victorian Minister for Industry Support and Recovery. “Having more direct flights from the US means it is even easier for visitors to come to Victoria and enjoy everything we are famous for – whether that’s our major sporting events, food scene or cultural institutions.”

United began offering direct service to Melbourne from los Angeles in 2014 and launched non-stop flights between san francisco other Melbourne in October of 2019, prior to the onset of the pandemic.

For more information and to book flights, please visit united.com.

United’s shared purpose is “Connecting People. Uniting the World.” In 2019, United and United Express® carriers operated more than 1.7 million flights carrying more than 162 million customers. United has the most comprehensive route network among North American carriers, including US mainland hubs in Chicago, Denver, Houston, los Angeles, new York/Newark, san francisco other Washington, DC For more about how to join the United team, please visit united.com/careers and more information about the company is at united.com. United Airlines Holdings, Inc. is traded on the Nasdaq under the symbol “UAL”. 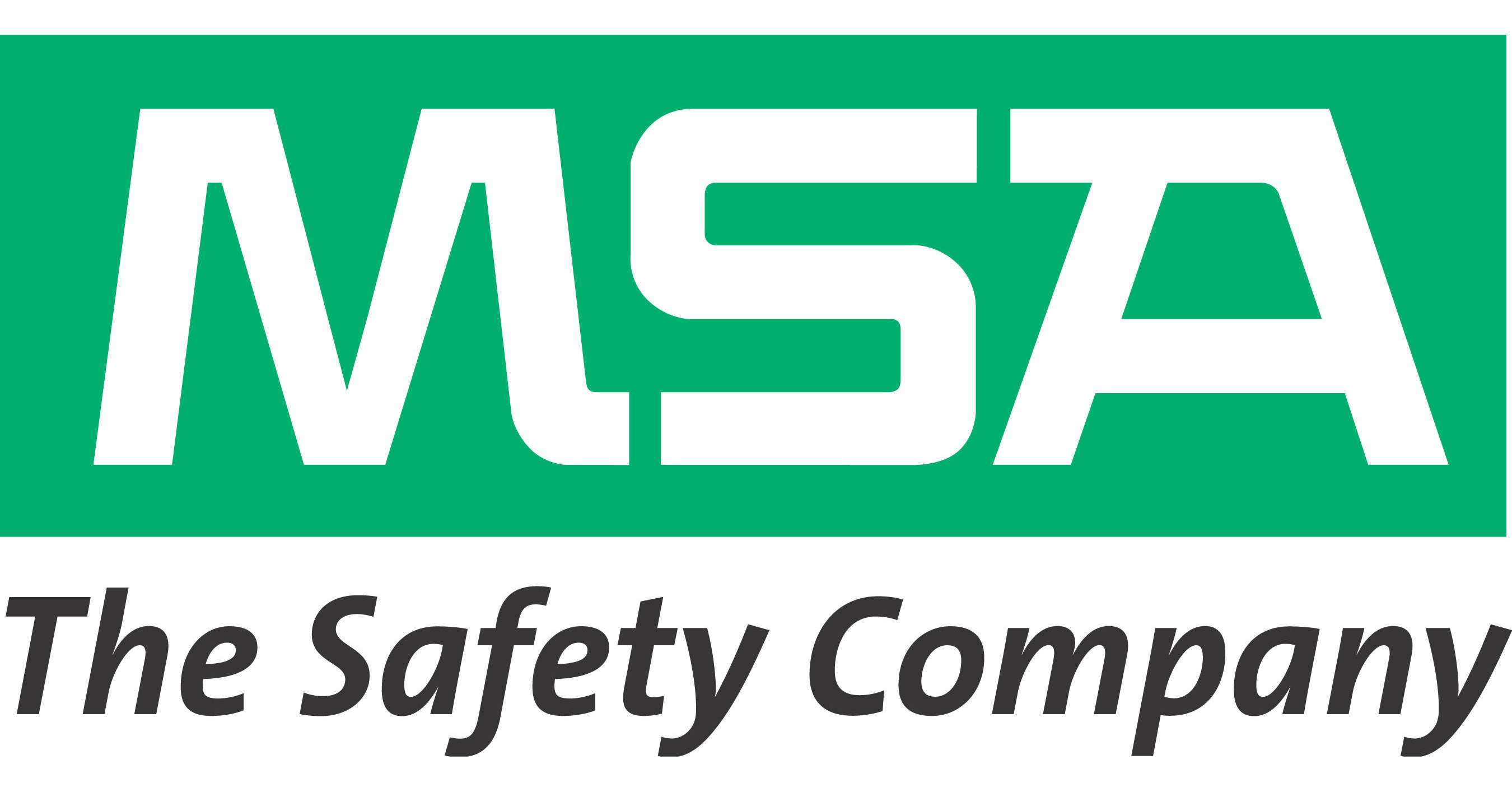 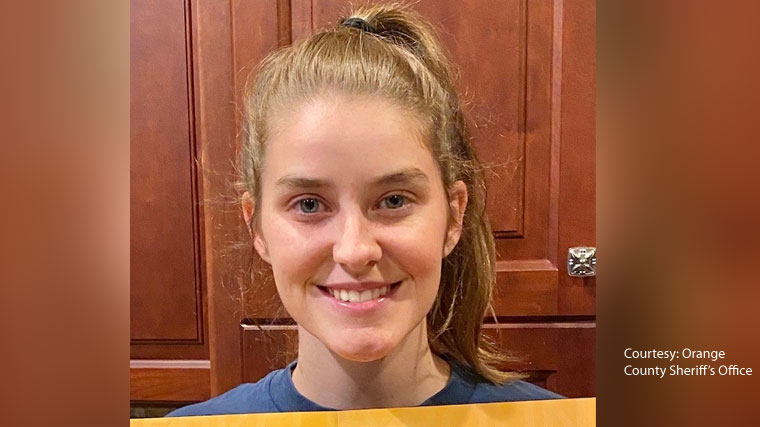