A program to alleviate teacher shortage in San Francisco has lost a key partner after fraud allegations that resulted in a $ 2.5 million settlement.

The University of San Francisco pulled out of the San Francisco Residency Program, launched in 2010, last month to help educators in education settle into classrooms during a teacher shortage.

Participants spent five hours a day in a classroom in the San Francisco Unified School District for the year, earning a scholarship, and getting used to the system as they pursued their teaching credentials. The program was announced to attract and retain educators with cultural literacy to mentor students in San Francisco, an ongoing problem in a high cost of living city.

But in March, USF announced internally that it would part ways with the program, the auditor learned.

The change comes after USF agreed to pay the federal government $ 2.5 million last May in a settlement with the U.S. Attorney General on fraud allegations. Now the university is at odds with SFUSD over how much of this settlement the district itself might have to pay.

USF called his departure a “difficult decision” and cited disruptions from the pandemic.

“Looking ahead, we are taking the time to decide if and how we would redesign the residency program with SFUSD,” USF spokeswoman Kellie Samson said in an email to the auditor.

The allegations of fraud surfaced when a whistleblower alleged that then program director Jonathan Osler falsified timesheets between 2014 and 2016 to get funds from AmeriCorps grants.

In a report to Congress released in September, the Federal Inspectorate found that USF had forged more than 1,500 timesheets and certified 61 awards during that period through its director, who received the grant. The Timesheets qualified USF to receive more than $ 1.7 million in grants through the Corporation for National and Community Service known as AmeriCorps.

According to the recommendation of the CNCS-OIG, AmeriCorps excluded Osler from the federal government on January 27th. This means that Osler can neither apply for or receive federal contracts nor act as a representative for other contractors until February 2024. Any affiliation with an organization that does business with the government must be “carefully considered”.

Osler is currently the Senior Director of Schools, Programs and Learning for the Oakland Public Education Fund, which works with the Oakland Unified School District. He joined the nonprofit as development director in May 2018 and rose to his senior position in October, according to the fund’s website and Osler’s LinkedIn.

“I firmly believe in what we wanted to achieve at SFTR: ensure that students from underserved schools have access to well-prepared teachers from communities like yours,” Osler said in an email. “I also believe in the collaboration we have had and hope that it can be repeated in other locations in the future.”

SFUSD spokeswoman Laura Dudnick said the district has reviewed its systems and is now allowing residents to receive a cost of living scholarship by participating in the program rather than based on specific activities recorded on a timesheet.

“One of the whistleblower’s complaints related to irregularities in time reporting for the AmeriCorps Grant, which was issued to SFTR partner USF,” Dudnick said in an email. “The timing irregularities related to a practice allegedly run by an employee overseeing the SFTR program. This person is no longer an employee of the district and has no participation in the SFTR program. ”

USF asked SFUSD to pay part of the settlement. It’s unclear how much USF is looking, but the demand comes at a time when the urban school district faces a projected structural deficit of $ 112 million by next year.

“The university has asked SFUSD that SFUSD pay its fair share of the settlement,” Samson said in an email last month. “SFUSD previously agreed to pay its fair share. SFUSD has not yet fulfilled its obligation. The matter is in formal dispute resolution. “

When the residency program was launched, the city made an effort to attract and retain educators for the urban school district. A 2015 report showed that 80 percent of program graduates remained in SFUSD after five years, compared to 50 percent of fellow SFUSD teachers and 20 percent of Teach for America graduates in the district.

The problems of the program and the loss of its retention rate benefits come at a time when SFUSD is already grappling with the structural deficit, insecure enrollment due to the pandemic, and ongoing work to get all students to a regular by the fall semester Bring back schedule. Layoffs are not expected because the district failed to issue notices by the required March deadline.

United Educators of San Francisco President Susan Solomon, who served on the residency program advisory board, found the timesheet fraud “disappointing” and “surprising”. However, she hopes the district can stick to the program.

“Residency programs are a model program to really prepare people to become teachers,” said Solomon. “These are people who really learn, not only do excellent exercises, but get to know the school district really well and then commit to staying. It’s an excellent program that we fully support. “

When asked about rebuilding confidence in the future program, current director Jennifer Steiner said the deal came a long time ago and she feels that the program has since made headway.

“I don’t know that there is necessarily a trust problem on the table,” said Steiner. “We will maintain the integrity of everything that was good about the program. If USF decides to come back to the table, they are welcome. “

Visualizing All of the Vacant Workplace Area in San Francisco 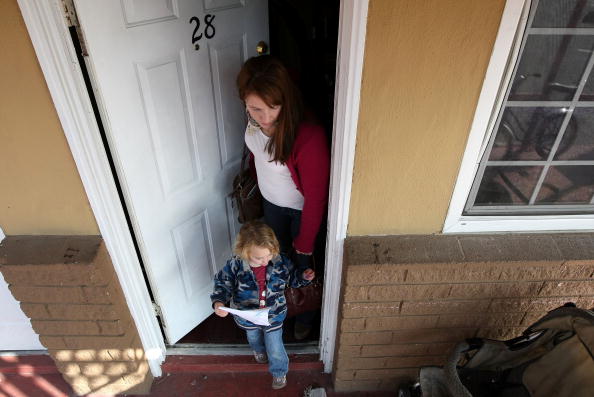 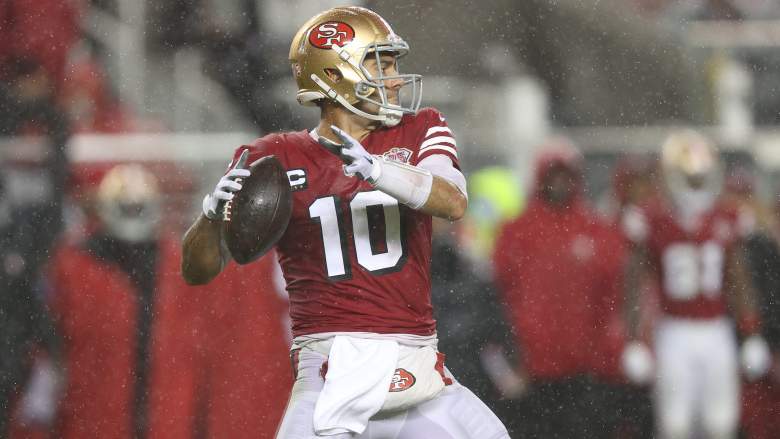