This story originally appeared on Winter is Coming.

“Warrior” has been kicking the ass at Cinemax for two seasons. Based on an idea by Bruce Lee, the show follows the Chinese immigrant and martial artist Ah Sahm (Andrew Koji), who becomes embroiled in the Tong Wars in San Francisco in the 1870s. In between the great martial arts action sequence, we get some carefully drawn characters, political plans, and loads of fun details from the time. It’s a solid show that has found its fan base but never quite blown into the mainstream.

But it might get its chance. Though Cinemax has now stopped creating original programming, HBO Max saved “Warrior” from the rubbish heap of history. Season three will premiere on the streaming service, although we don’t know when.

Bruce Lee’s daughter Shannon Lee, producer on the series, made a statement on the news:

We’re excited and grateful for the opportunity to play another season, and we applaud HBO Max for understanding the importance of telling this story and continuing to support this representation in our industry. All I know is that my dad is grinning right now to see this show he dreamed of so long ago that continues to beat the odds. We intend to deliver the same high levels of high-impact storytelling and gung-fu action in Season 3!

Hopefully the move to a new platform will turn more eyes to this series.

Trend items from the salon 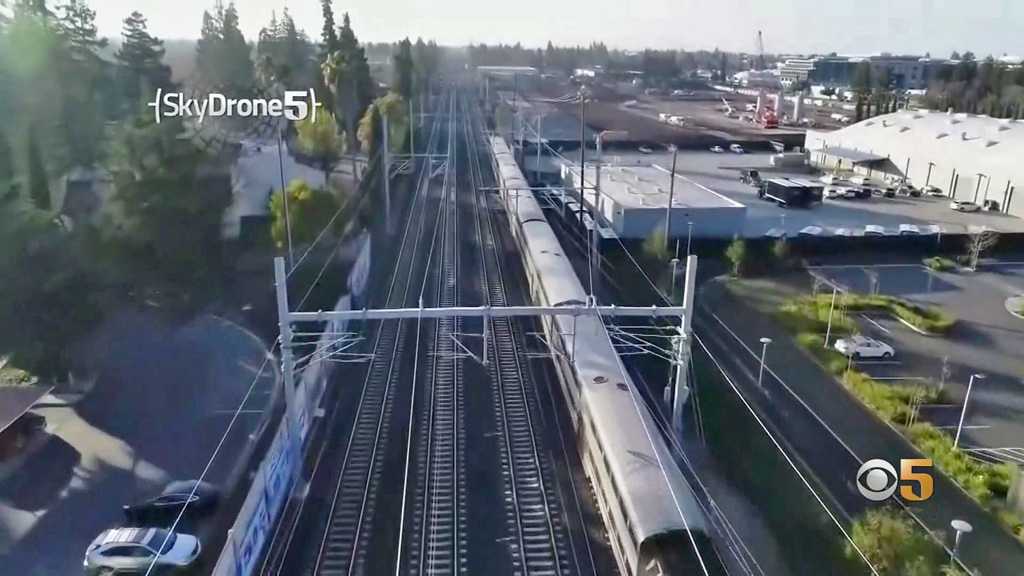 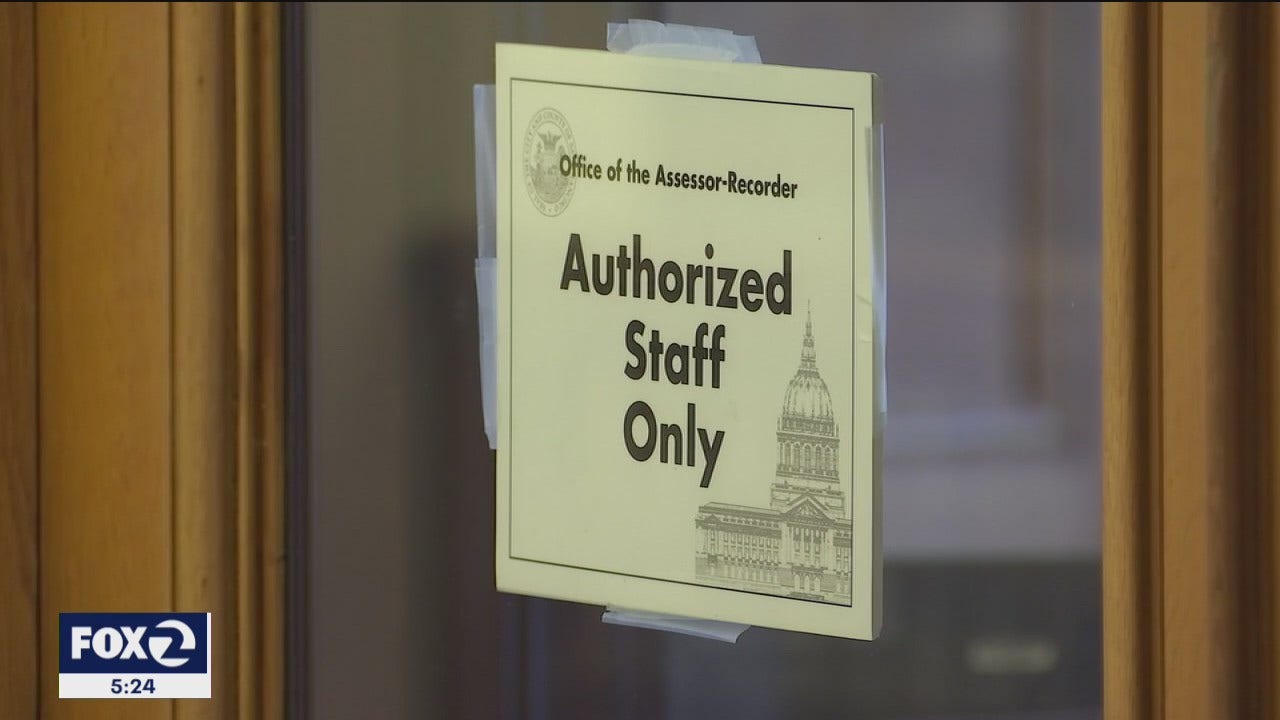