AUSTIN (KXAN) – If you’ve seen squirrels recently lying on their stomach, arms and legs spread apart, you are not alone. It’s a seasonal squirrel position called “splooting” that helps critters cool off on a hot day.

An Austin family discovered a squirrel that took it to the next level – over an HVAC system. It pushed the squirrel’s tail right into the air, which they caught on camera.

Although the small mammals may look like they are in stealth mode, it turns out that they are just trying to cool off.

“You basically get so much of your body on a cooler surface. If it’s cooler than the outside air, put your body on it and it will cool your temperature, ”Jill Calcote of Moonshine Wildlife Rehabilitation in Cedar Park told KXAN around this time last year when viewers noticed similar language.

For more information on how you can help squirrels “sploot”, see KXAN’s story from last year. 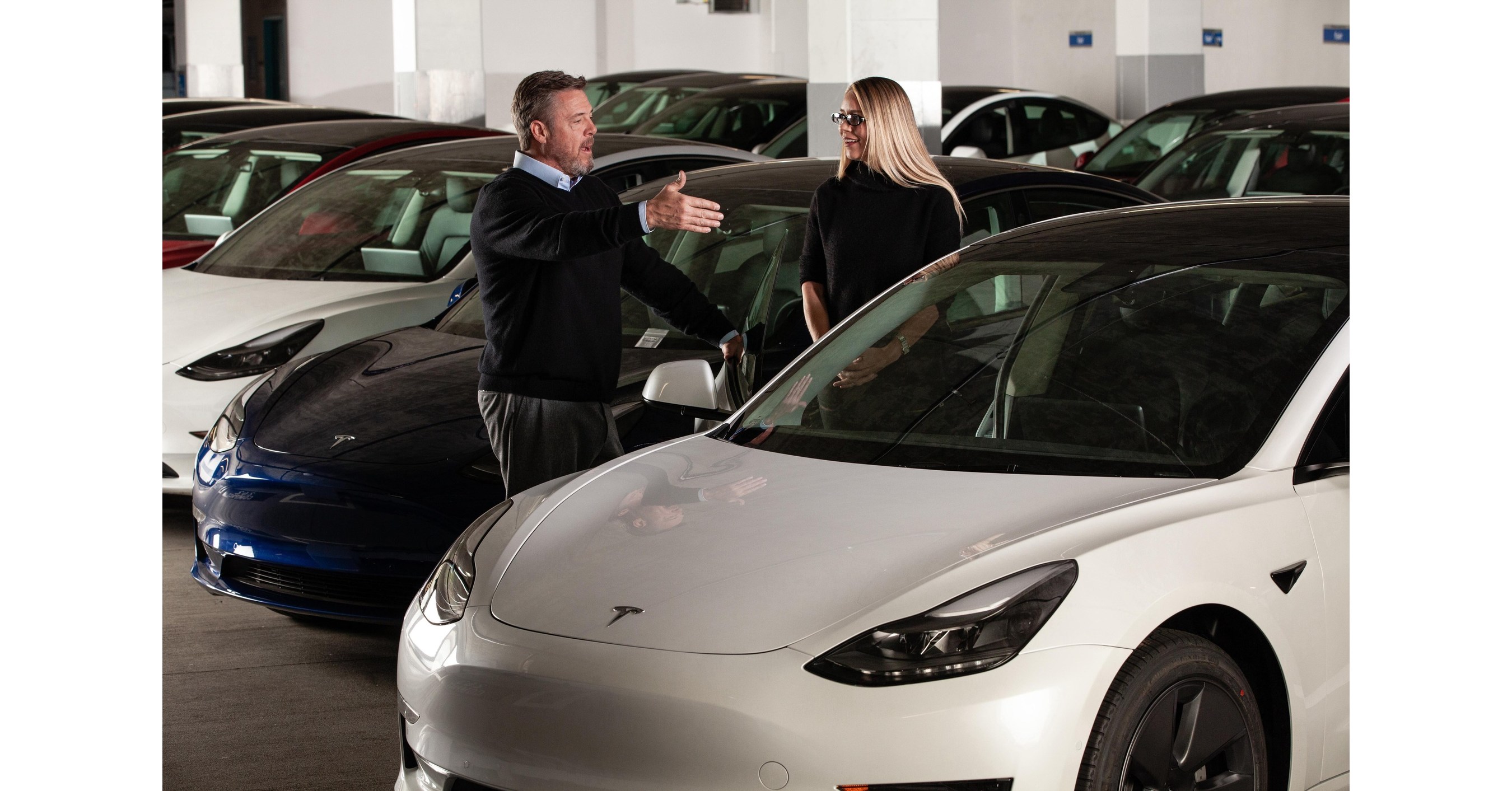