Employees said management declined to voluntarily recognize their membership in the Office and Professional Employees International Union Local 29 during a tense town hall on Friday. According to workers who spoke with KQED, Kisch told staff that a letter with a list of names was not sufficient to show unionizing was not an “actual, uncoerced decision on the part of each employee listed.”

Even without that recognition, workers will soon move forward with a ballot election.

“Most of us can’t afford to live in the city where we help people find housing,” said Juliana Dunn, who works with kids at Compass Clara House, a transitional housing program. “And we want to have a voice in that. We want to have a seat at the negotiation table. We don’t want to be dismissed.”

In a written statement to KQED, Kisch said that she respected the right of staff to decide whether to bring in a labor organization to represent them in collective bargaining.

“For more than 100 years Compass Family Services has been devoted to serving the homeless families in our community, including new arrivals,” she wrote in the statement. “If a majority of our staff decide that is in their best interest, we will honor that decision.”

Dunn said employees began talking about the need to improve working conditions around the fall of 2021. They were worried at the time that hybrid work options were ending, and staff would need to return to work in person five days a week.

Jobs at Compass can be both fast-paced and high stress, with workers having difficult conversations over the phone, sometimes in multiple languages ​​at once. That can make working in the office uncomfortable, and can place an unnecessary burden on Compass staff already struggling to balance child care on top of the secondary trauma of working with families experiencing homelessness. Staff at Compass are also overwhelmingly people of color.

Dunn said that when staff attempted to share their concerns about equity, workers felt dismissed. They said the work environment became even more uncomfortable because of microaggressions, like glares on the job or suggestions that they were replaceable. After that, workers began researching what union membership could look like.

Compass is not the only city nonprofit to see labor strife recently. Employees at the Tenderloin Housing Clinic, another San Francisco transitional housing provider, went on strike over the summer for the first time in history and ratified a contract for higher wages earlier this month. Staff at Hotel Whitcomb, one of the city’s hotels housing vulnerable residents under the state’s Project Roomkey program, have described the mental health toll on the job of regularly responding to drug overdoses.

Melani Gomez is currently a case manager at Compass. She previously was a client for about seven years. She relied on services through SF HOME, a program with Compass that provides rental subsidies and case management. Gomez said she went through about seven case managers during the years she used their services.

“You have to tell your story again and again and again. And sometimes you get tired,” Gomez said, adding that now she understands why so many of her case managers left. “Being a client really helped me grow and be where I am right now. But seeing the other side of that coin, they’re not very supportive of their own families who are working for them.”

Alex Arauz works at Compass’ Central City Access Point, one of the first points of contact for families experiencing homelessness. His official job title is “problem solver.” He said that without Compass, many families would be lost, calling every agency to see where they could receive help.

Before he worked at Compass, he worked at a union shop, Catholic Charities, but was looking for somewhere more progressive that embraced harm-reduction services. When he started in August, he said he heard murmurs of unionizing and workers who were scared.

“I have never experienced a workplace where every single worker was scared of what administration could do. And it shook me,” he said. “To be scared of this agency that said, ‘We’re all a family, we’re all here.’ That’s not something that I want to feel from an agency that says they have my back, and I thought we were all moving towards the same goals.” 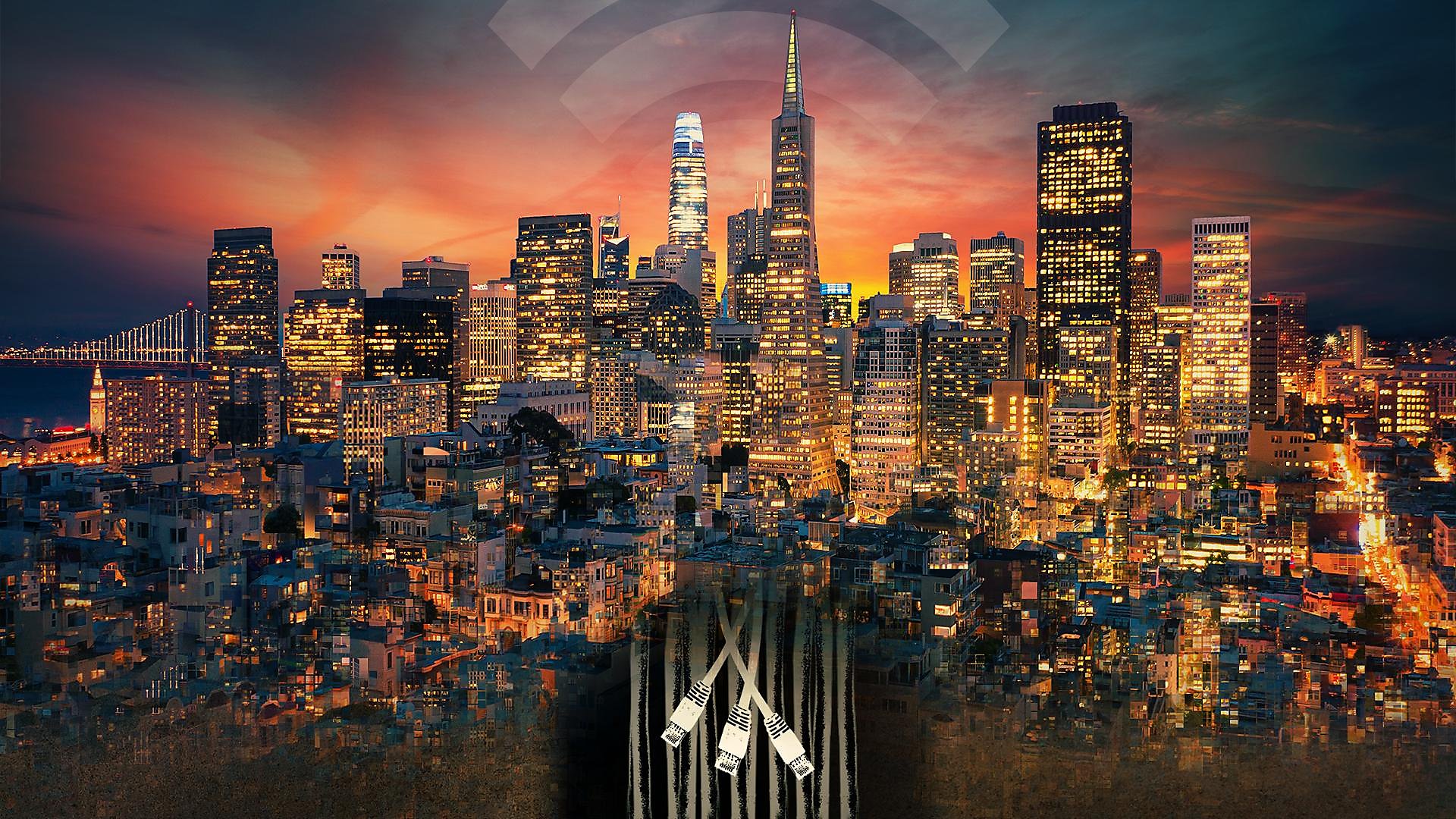 Can San Francisco understand the dream of public web?