SB 9 allows homeowners to build up to four residential units on a single family lot.

Kara Cox is in the process of getting permits in San Mateo.

“It’s carbon neutral to provide housing on the Peninsula, so everyone’s not driving back-and-forth from Concord and Fairfield and all these outlying places where housing is more reasonable,” Cox told KPIX 5.

Terry Szeczyk owns a planning services company for homeowners and said a permitting process that used to take two years will be cut down to four months under the new rules.

“It’s much more streamlined and much easier. It’s refreshing to roll back the standards that may have existed in 1970,” said Szeczyk.

For middle-income earners, finding a home to buy in the San Jose metro areas is much harder than in San Diego, Los Angeles, and Seattle. The National Association of Realtors says there’s only 1 listing for about every 3,500 households.

“SB9 is just one part of a larger puzzle for how to solve the housing crisis. SB9 is very limited in terms of the kinds of parcels and places where it makes sense,” said Matt Gelfand of Californians for Homeownership.

The Terner Center for Housing Innovation at UC Berkeley estimates SB9 would create as many as 700,000 new units on California’s 7.5 million single-family home lots.

“Across the state where the cities and counties and towns have to plan for where they’re going to put housing for the next eight years, that’s going to be really critical in terms of determining whether we actually solve this crisis,” said Gelfand.

Cox said, “At this point, density is necessary and I think there are appropriate places to do it.” 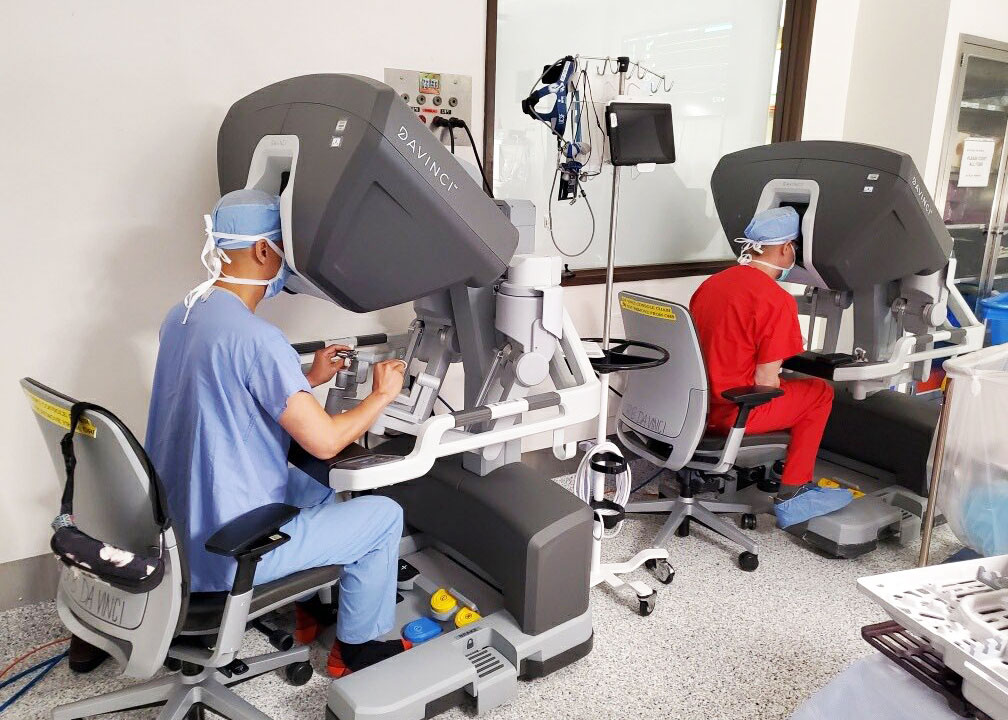 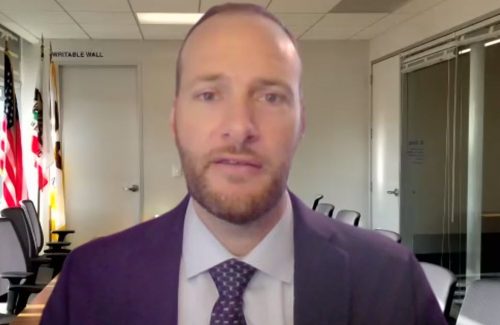