Brooke Jenkins was appointed as San Francisco’s interim district attorney just over a month ago, following the recall of her former boss, Chesa Boudin. After voters booted Boudin from office, Mayor London Breed installed Jenkins, a “tough-on-crime” prosecutor who became something of a paid spokesperson for the recall campaign. She has promised to support law enforcement and ramp up punishment for certain crimes.

Jenkins and other recall supporters blamed Boudin’s progressive leadership for crime and disorder in the city, with Jenkins going so far as to say that the city’s crime rate was “directly linked” to his reform policies. But, with a “tougher” new DA at the helm, the city’s issues with lawlessness, whatever they may be, aren’t simply disappearing.

Jenkins and her supporters might say she needs longer than a month to turn the city around. But Marshall writes that it’s only a matter of time before voters realize the DA cannot prevent individual crimes and “lacks power to substantively tackle” broader issues of “homelessness, dirty streets, and visible substance use.”

Marshall and other reformers argue that more severe punishment is ineffective at addressing these problems and only makes them worse, especially in the absence of more robust investments in treatment, housing, and social services. This may seem like common sense to anyone familiar with how the American legal system actually operates. But the entire recall campaign was structured as a rejection of that argument. With Jenkins’s help, recall supporters pushed the idea that San Francisco just needed a stern hand; an adult in the room to clean up the streets and scare criminals and other undesirables straight.

Jenkins is now appeasing her supporters’ lust for punishment by undoing Boudin-era reforms and rolling out a slate of new “tough-on-crime” policies. Last week, Jenkins announced that her office would seek to punish more harshly people charged with certain drug crimes. This is all part of what she’s branded as a crackdown on “open-air drug markets” in the Tenderloin, a historically high-crime—yet rapidly gentrifying—neighborhood that Mayor London Breed vowed to “take back” in 2021.

Critics of this return to the War on Drugs, including former San Francisco DA and police chief (and current Los Angeles County District Attorney) George Gascón, say it’s destined to fail. Others have noted that the current strategy looks a lot like other ineffective crackdowns in the tenderloin over the past 50 years.

But if critics are correct and “tough-on-crime” policies once again fail to deliver results, will San Franciscans blame Jenkins for persistent crime and disorder, just as they did Boudin? Last week, political strategist and writer Jamison Foser asked on Twitter, “Will the news media that helped [conservative prosecutors] raise the bar for progressives now help them lower the bar for themselves?”

Whatever happens in the coming months, Jenkins will almost certainly benefit from double standards in both media coverage and public opinion, which tend to hold “tough-on-crime” officials blameless for the very same issues that routinely get pinned on reformers. We’ve seen this pattern play out repeatedly in recent years, columnist and Appeal contributor Adam Johnson explained in June.

Although San Francisco remains a remarkably safe city, at least according to historical crime trends, residents who voted for the recall have regularly stated they do not “feel” safe around town. As The Appeal’s Jerry Iannelli wrote in June, this sentiment may be understandable, even if it flies in the face of statistical reasoning. San Franciscans, like residents of many US cities, are living in a place where visible poverty and mental illness are spiking thanks to runaway economic inequality, unaffordable housing, and the complete failure of our social safety net and services.

The resulting fears are real, even if they aren’t directly correlated to hard crime data. Jenkins may be able to use these feelings to her advantage as she campaigns for a full term as DA. By cosplaying as the proverbial “new sheriff in town,” she can send a message to voters that she’s “doing what’s necessary” to protect them from the swirling mass of chaos and insecurity that is American life. When she begins revoking plea deals and demanding harsher sentences for people arrested with over 5 grams of drugs, her supporters can celebrate that “bad guys” are facing a stiffer form of “justice.”

Even if these “tough-on-crime” policies don’t materially improve safety in the city, some residents might at least feel safer knowing that more people—disproportionately those who are vulnerable, lower-income, and Black and brown—are being punished and caged. That is, after all, what so many proponents of these policies want. And if that doesn’t make them feel safer, Jenkins can always crank up the “toughness” until enough of them do.

Former political prisoner Albert Woodfox, who spent more than four decades in solitary confinement, has died at the age of 75. [Ed Pilkington/ The Guardian]

The US Attorney General’s office has announced federal charges against four officers who were involved in securing the warrant for Breonna Taylor’s home. [Emma Bowman/ NPR]

Florida Governor Ron DeSantis suspended Hillsborough County State Attorney Andrew Warren. In his executive order, he blasts Warren for his public support of gender-affirming healthcare and his refusal to prosecute abortion providers. Warren called the removal illegal and said, “I’m not going down without a fight.” [Colin Wolf / Orlando Weekly]

Border patrol agents have been confiscating asylum seekers’ turbans and refusing to provide them with their religiously-required vegetarian meals. [John Washington / Arizona Luminaria]

At the St. Louis City Justice Center in Missouri, officers have repeatedly pepper-sprayed people on suicide watch, several times because a person wanted to keep on their underwear, according to use-of-force reports. [Elizabeth Weill-Greenberg/ Grid]

A 17-year-old girl and her mother from Norfolk, Nebraska face multiple multiple felonies after the teen had a medication abortion. Facebook provided data to law enforcement as part of the investigation. [Jason Koebler and Anna Merlan / VICE]

Caleb Brennan writes about the expansion of “assisted outpatient treatment”—or AOT—which usually entails a compulsory regimen of psychiatric medication. People who fail to comply can be detained by law enforcement and face possible involuntary hospitalization.

Heather Tirado Gilligan looks at Advance Peace, a community-based program to stop gun violence without the use of police.

That’s all for this week. As always, feel free to leave us some feedback, and if you want to invest in the future of The Appeal, please donate here. 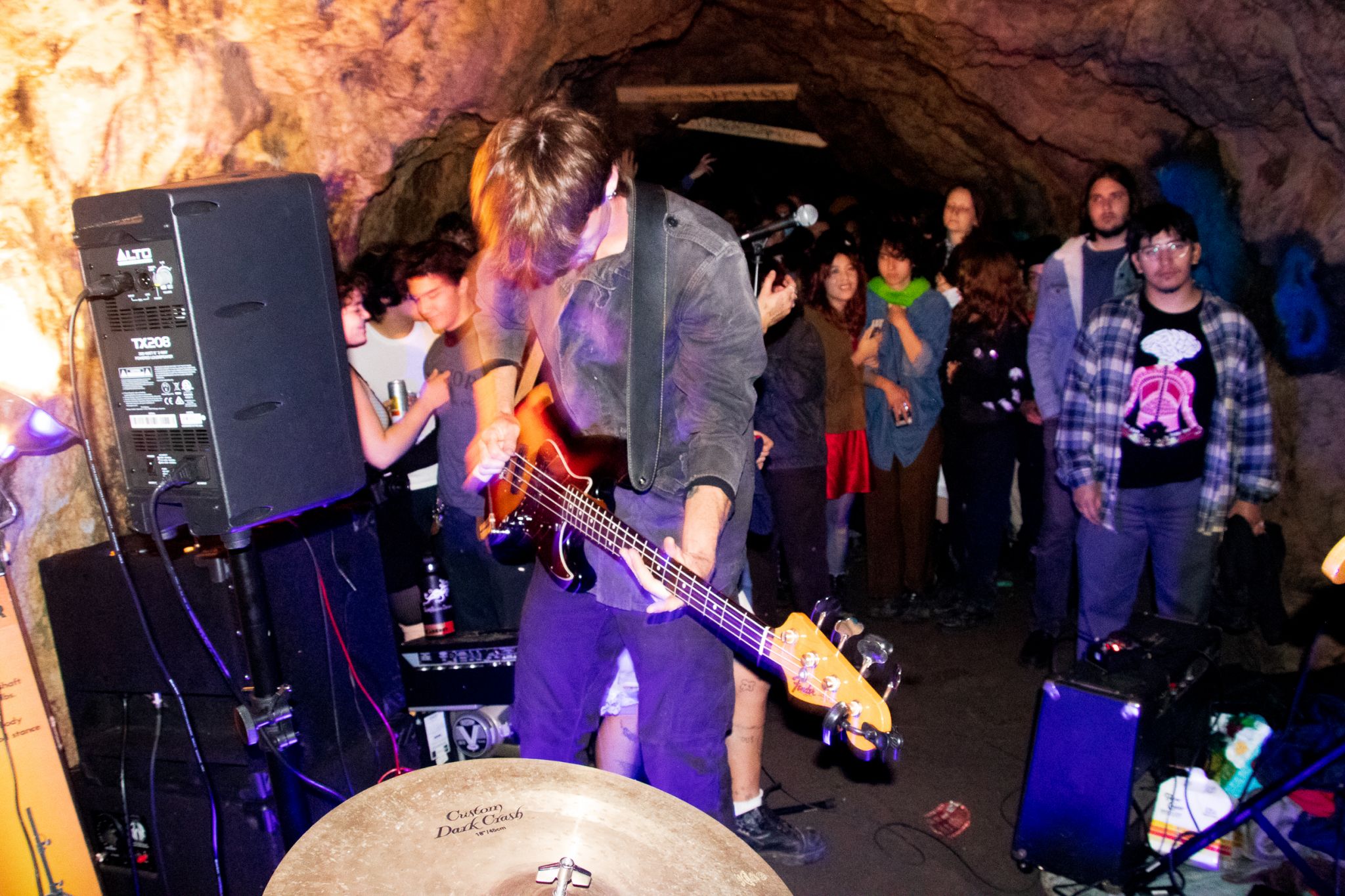 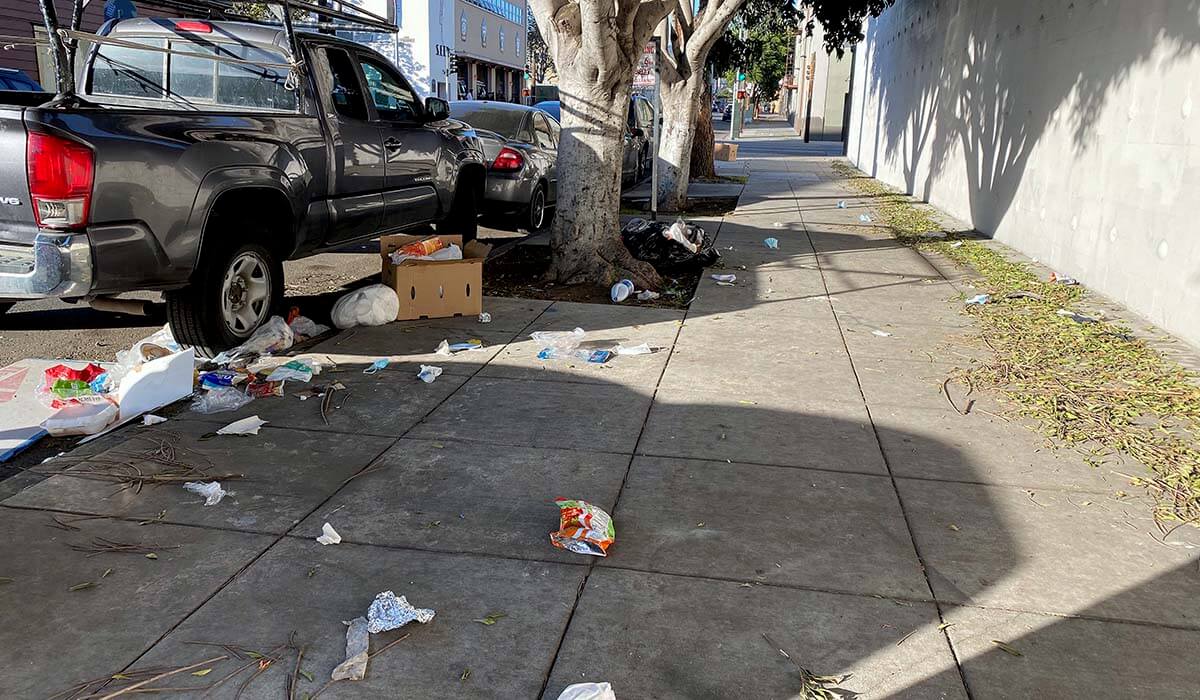