The San Francisco tech startup that helped popularize a push for a four-day workweek in Silicon Valley, is now laying workers off.

As first reported by the New York Times, Bolt, the payment services startup with offices near San Francisco’s Union Square, laid off around 250 of its around 900 employees Wednesday in a move to “secure our financial position, extend our runway, and reach profitability with the money we have already raised” amid industrywide financial challenges, according to a letter to staff.

A Bolt spokesperson confirmed to SFGATE Thursday that “approximately a third of the company” was laid off.

“It’s no secret that the market conditions across our industry and the tech sector are changing, and against the macro challenges, we’ve been taking measures to adapt our business,” recently appointed CEO Maju Kuruvilla said in the letter, which was made public Wednesday.

One laid-off employee, posting on the anonymous forum Blind, said that they received the news “after getting a pay-raise just a couple of weeks ago.”

The company, already dealing with a rocky 2022, now has to contend with the realities of a challenging period for fledgling tech startups.

Shortly after the wave of good press Bolt received in January for implementing a permanent four-day workweek (and, more crucially, its titanic $11 billion valuation), the company suffered a torrent of bad news. Founder and former CEO Ryan Breslow posted a fiery Twitter thread accusing notable startup accelerator Y Combinator of “Mob Sh*t” and being corrupted by “money, power, and greed.” (Breslow stepped down as CEO for the company just days later.)

In April, Authentic Brands — a fashion retail conglomerate that owns Forever 21 and Reebok and one of Bolt’s most high-level clients — sued the company for its failure to deliver on its promises for a checkout system for the brands in a timely manner.

The New York Times also ran an exposé earlier in May alleging that the company stretched the truth about its services to investors and prospective merchants.

“There’s no good way to share news of a restructure but it’s in our culture to be committed to candor and care, today and always,” Kuruvilla ended the letter. “I can’t thank you enough for all of your past, present, and future dedication to make Bolt what it is. We have an incredible team, great product, and the market needs us more than ever before. But today, my focus is on our people. Please be mindful and caring for your colleagues and yourself.”

It is unclear what severance benefits employees who were laid off will receive. 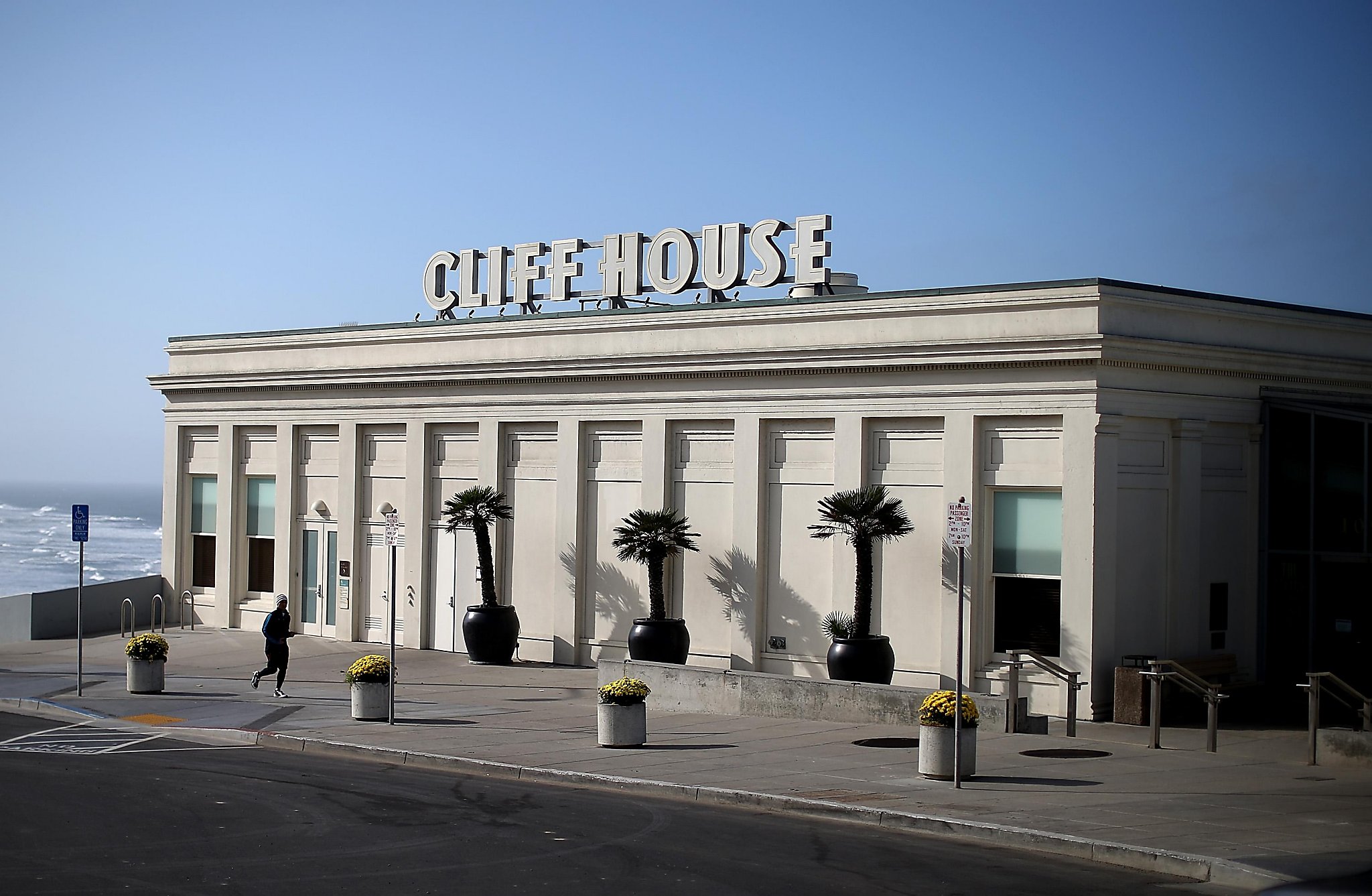 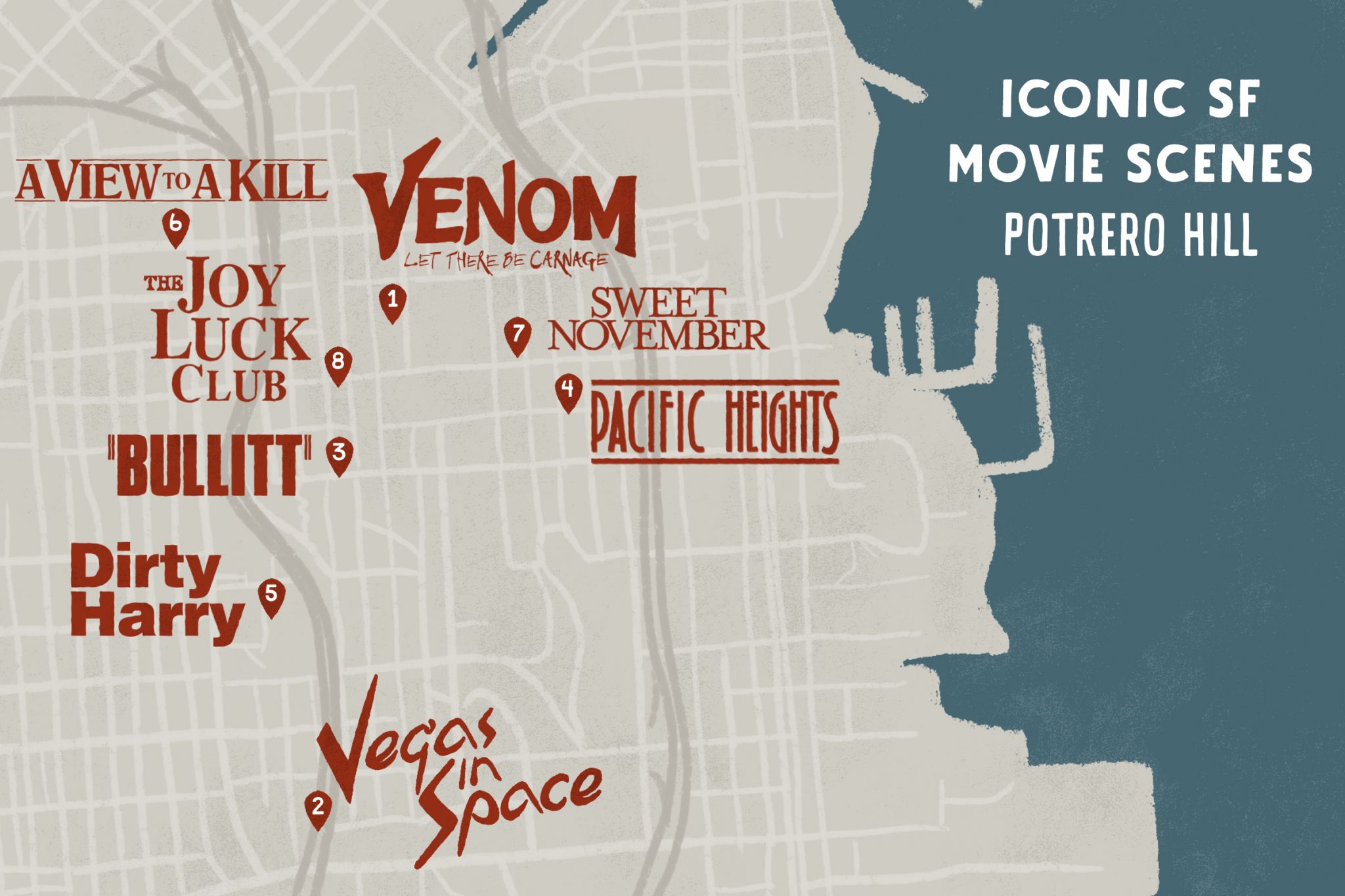