If you live, work, or move through San Francisco, you’ve almost certainly seen Cruise’s cars in action. They’re little white vehicles emblazoned with a big orange Cruise logo on the side, and bristling with sensors and scanners. The equipment attached to each vehicle includes cameras and LIDAR sensors that let the cars “see” the road around them as they navigate the city. Although the cars have been capable of self-driving in San Francisco for some time, most were shuttling around safety drivers or members of the Cruise team.

Until now. This morning, a Cruise spokesperson told me in an email that “As of today we are now offering the opportunity for members of the public to take free fully driverless rides in Cruise vehicles.” A few members of the public have already participated; according to the spokesperson, team members “have been nominating public riders over the past few days, and a few non-employees already have participated in this opportunity.”

Cruise’s new move allows the company to open up its driverless rides more broadly. It’s unclear exactly when this will happen, but the program is dubbed the “Cruise Rider Community program” and anyone in San Francisco can sign up at https://www.getcruise.com/. You need to enter a bit about your location and driving habits (where you live and work in the city, for example) and provide an email address to sign up for the list. The spokesperson told me that “people who are nominated by employees or sign up on the waitlist will be incorporated into the pipeline to be among our first public riders.” So unless you have a friend at Cruise, jump on the list now if you want to try out a driverless ride.

Initially, rides are likely to be free for some time. The spokesperson told me that “we are the only AV company in California to receive a permit (via the CA DMV) that allows for driverless vehicles to carry members of the public.” The spokesperson told me that Cruise has applied for an additional permit to charge for driverless rides, but has not yet received that permit. Down the road, Cruise likely envisions this becoming a replacement for services like Uber and Lyft, with paying customers moving around cities in their driverless cars.

What’s a Cruise driverless ride like? I have no idea, since Cruise hasn’t let me ride yet, despite lots of pleading and cajoling. For a sense of the experience, you can check out a blog post from Cruise CEO Kyle Vogt. In the post, Vogt also shares that Cruise has raised $1.35 billion in investment to continue building their driverless car service.

San Francisco is likely to be a major testing group for Cruise for a while. In an earlier conversation with Cruise, I learned that the company chose to test its cars in San Francisco in part because of the city’s challenging geography (think nearly vertical hills and, well, Lombard Street). As of June of last year, the cars have racked up over 2 million miles of driving in the city. That means Cruise probably knows San Francisco better than any other place in the world. For better or worse, we’re likely to be one of the first places these kinds of driverless cars roll out.

Sign up for The Bold Italic newsletter to get the best of the bay area in your inbox every week.

Cruise might be the first off the gate, but they have plenty of competition. Google spinoff Waymo has been testing its own driverless cars in the city for some time, too. They’re made by Jaguar, and are a good deal fancier looking than Cruises’ vehicles. It’s likely that they’ll begin testing out public driverless rides soon, too. 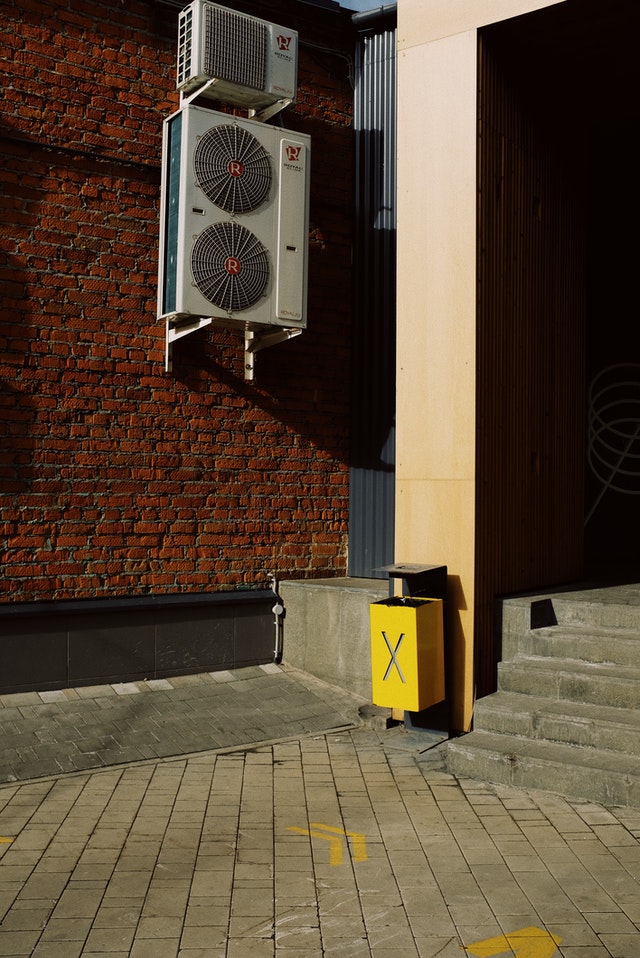 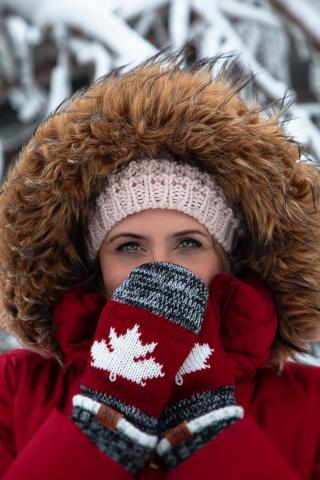