Edward Dickinson Baker was a Politician, lawyer and military leader. Baker served in both houses of Congress in Illinois and later in both houses at the federal level – first on behalf of Illinois in the House of Representatives and later as Senator from Oregon.

He was a longtime friend of President Abraham Lincoln and served as a colonel in the U.S. Army in the Mexican-American War and the Civil War.

During the Battle of Balls Bluff, Baker was killed while leading Union forces. Lincoln is said to have cried when he found out about Baker’s death. 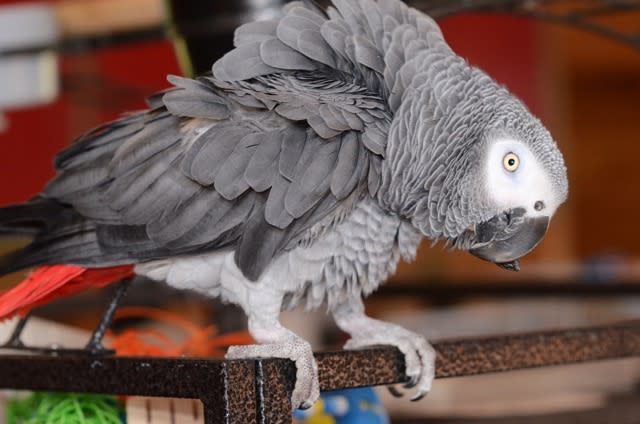 Polly Says What?! Ought to Parrots Testify at Homicide Trials?