There are still a few significant offseason moves for the 49ers, with most of the free hand being canceled and the NFL draft released in late April. Their roster could look significantly different if the dust settles by Week 1, but they are in a pretty good spot on the post-free agency power rankings published by ESPN.

San Francisco with the free agency was mostly in 13th place, four places less than in the much too early ESPN rankings earlier this season.

It’s difficult to add the 49ers to the NFL hierarchy considering how their last two seasons have gone. Their roster looks much the same as last year, when injuries to a number of key players derailed their NFC championship defenses throughout the season. There is an argument that their offense looks better than they did when they went to the Super Bowl in 2019, while their defense may struggle to reach the elite level they reached that same season.

However, given a clean health status, before drafting, their list looks like it could pass in the NFC. The biggest question mark, however, is in the middle, which pushes them out of the top 8 areas and keeps them from being a consensus Super Bowl contender.

The draft has yet to be messed up, and depending on Jimmy Garoppolo’s future, the 49ers could move up or down a few spots at the start of the season. The good news is that if things change in 2021 they are able to win anything, but the bigger story will be their future with the quarterback and how that player will help them win championships in the years to come .

First case of omicron in US recognized in San Francisco 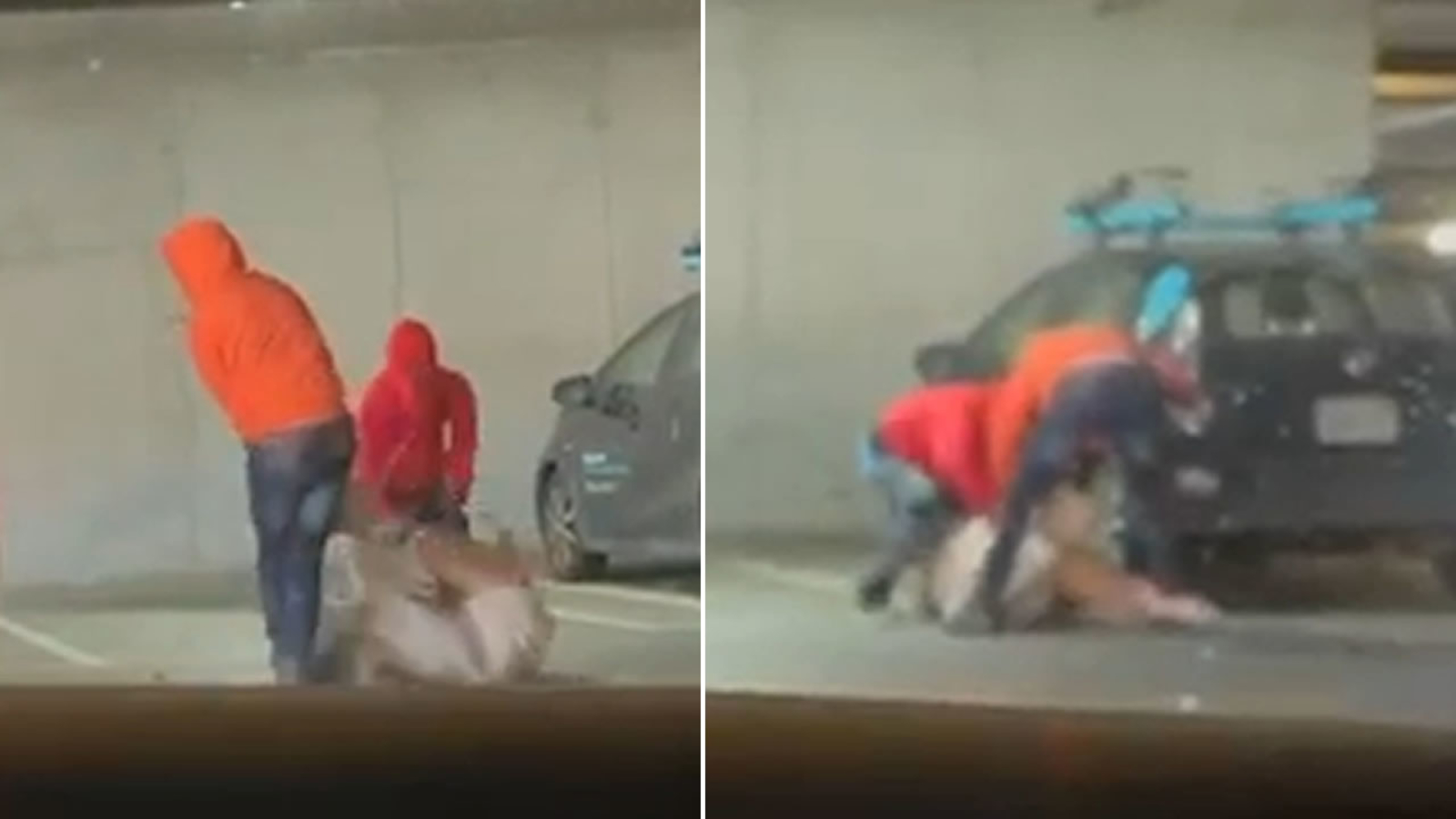 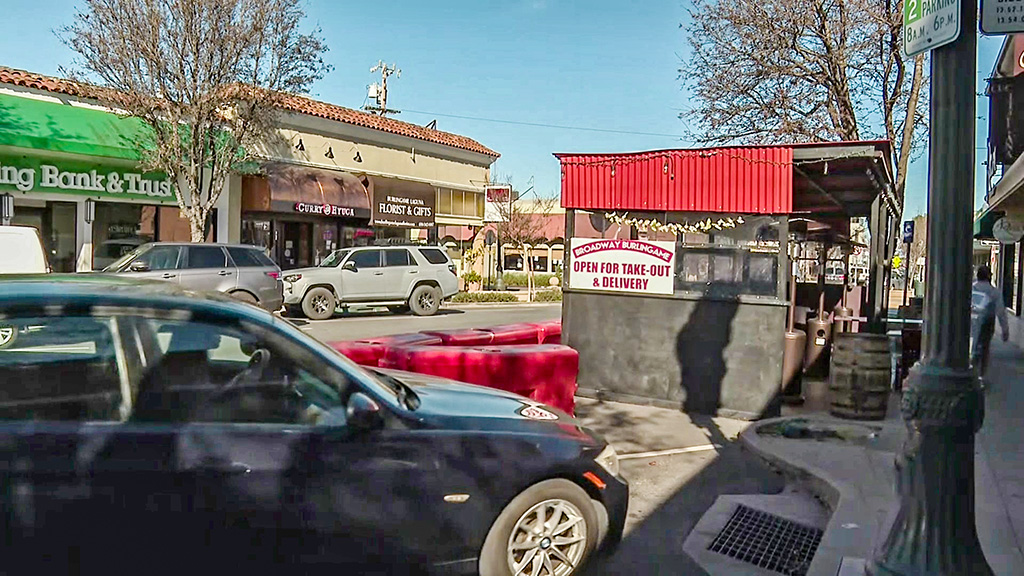