The South San Francisco Planning Commission unanimously voted for a proposal to build 338 homes in three buildings over 5 acres at 410 Noor Ave.

The decision advances a vision of building new homes near the Tanforan shops along El Camino Real in the former Century Plaza 10 cinema.

Commission chairman Alan Wong gave two thumbs up for the project plans during a meeting on Thursday 17th September.

“I thought you guys designed this project really well. I think it’s the perfect place for that. There are many units in one place that is currently underutilized. I think this is a homemade project for the city so I definitely support it, ”he said.

“I think it’s an excellent place for a housing project and it will have a huge impact on how we achieve our housing goals,” she said.

The plan is to distribute apartments ranging from studios to two-bedroom units across three buildings with three to five floors. Ten percent of the units will be provided at affordable prices and the project will include 466 parking spaces in an underground car park.

With the proposed project a short distance from the BART station in San Bruno, lawyers and housing officials praised the possibility of building new homes close to public transportation.

“We need every house we can get and this is a great place,” said Alex Melendrez, of the county’s Housing Leadership Council.

The project is not without its complications, however, as the proposal to build homes within the solid corridor of the San Francisco International Airport requires approval from the airport’s local land use committee.

Under the Land Use Policy, the government’s municipal / county council must approve the construction of new homes in an area likely to be flooded by aircraft noise. Such approval must be given before the project can go through the regular city planning process.

Officials said these committee approvals are difficult to come by, however, and the more likely outcome is that the project will be rejected. In such a scenario, the applicant can appeal to the South San Francisco City Council, which could override the committee’s decision and, if approved, assume all liability for the project.

Commissioner Robert Bernardo said he was professionally familiar with the challenges of getting permission to build homes near airports and raised concerns that South San Francisco could become embroiled in delicate legal issues.

However, Bernardo looked forward to the discussion among council members about the noise exemption and said he could support the apartment proposal.

For his part, Commissioner Norm Faria backed the proposal to rejuvenate a site that has been largely empty and ignored since the curtains were closed on the theater in 2008.

“It will be nice to have this building demolished and put up some nice new buildings,” he said.

In other business areas, the Commission also approved the construction of a new 95-room hotel at 840 El Camino Real. The Fairfield Inn and Suites is expected to be built on the former Arby’s property.

Given the project’s proximity to a residential neighborhood, officials urged the hotel developer to be aware of how the hotel could affect the quality of life of local residents.

With the builder’s commitment to respect the neighborhood, the officials expressed their support for the project.

“It will improve the area,” said Commissioner Sam Shihadeh. 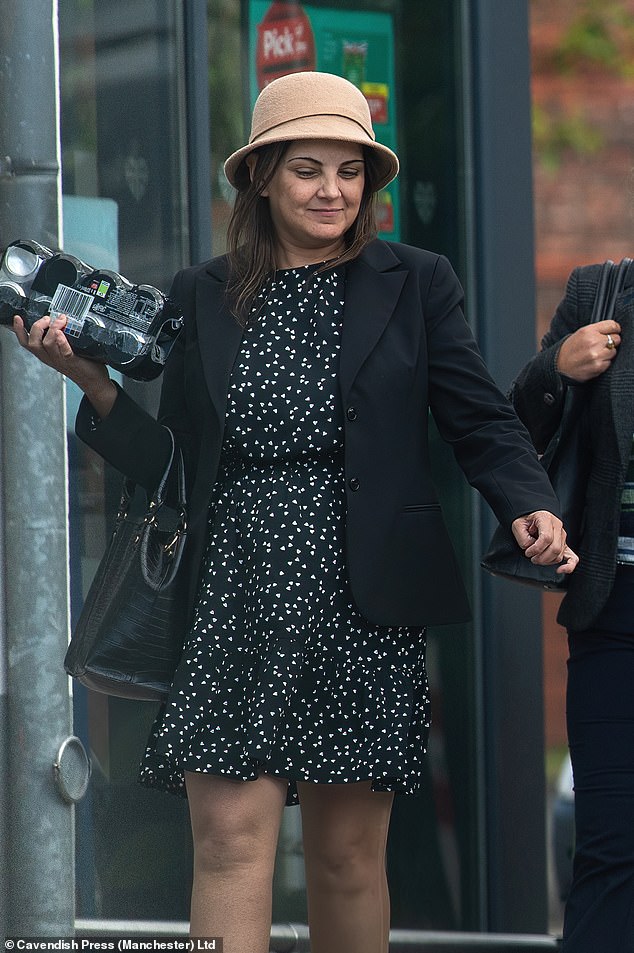 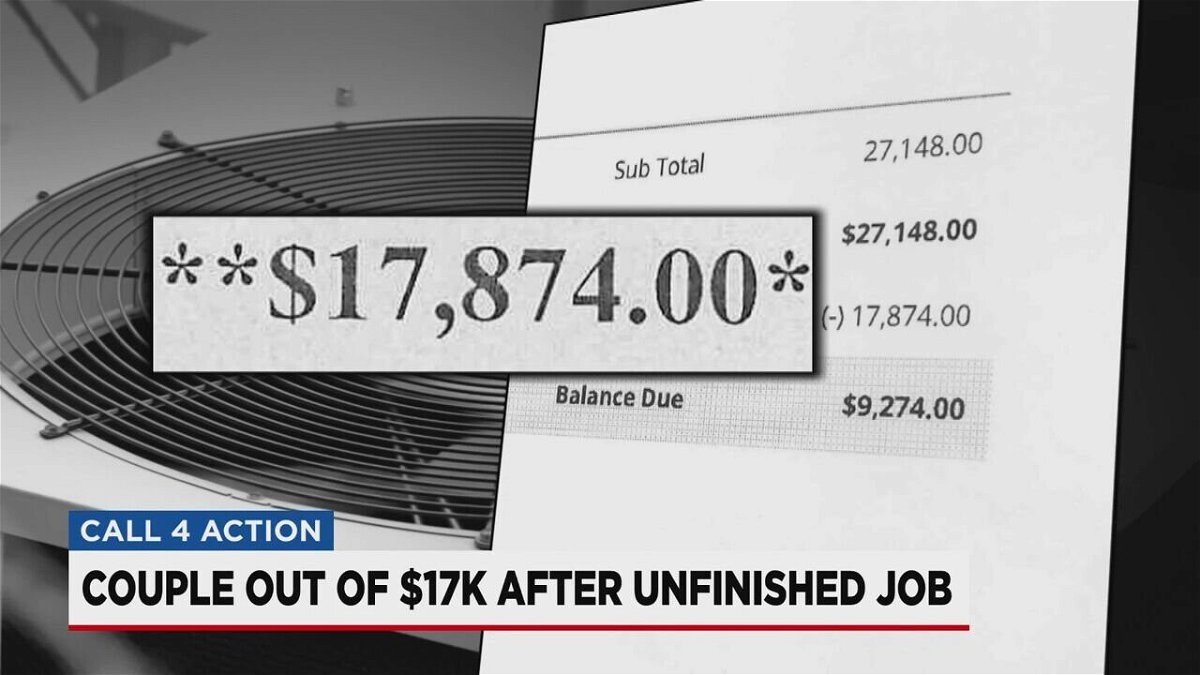 Couple out $17K after alleged handyman by no means completed job