On November 29, Kauai Police Department arrested Wesley Moribe, 41, and Courtney Peterson, 46, both of Wailua, Hawaii, after boarding a flight at San Francisco International Airport (SFO) despite testing positive the coronavirus.

The couple had a 4 year old child with them on the flight. After Moribe and Peterson tested positive for the virus, they ignored instructions from staff at the OFS quarantine station to isolate themselves and not get on the plane. They got on their United Airlines flight anyway.

The Kauai police arrested the two after their flight landed at Lihue Airport. The police accused her of reckless endangerment and placed her child with a relative. The couple’s bail was set at $ 1,000, which they paid promptly. As of Wednesday, they stayed outside on bail.

At the time of their trip to San Francisco, Hawaii was running a safe travel program that Moribe and Peterson attended to help fly. That has changed since when Hawaii Governor David Ige declared a travel moratorium last Friday and introduced a 14-day quarantine that began on Wednesday. 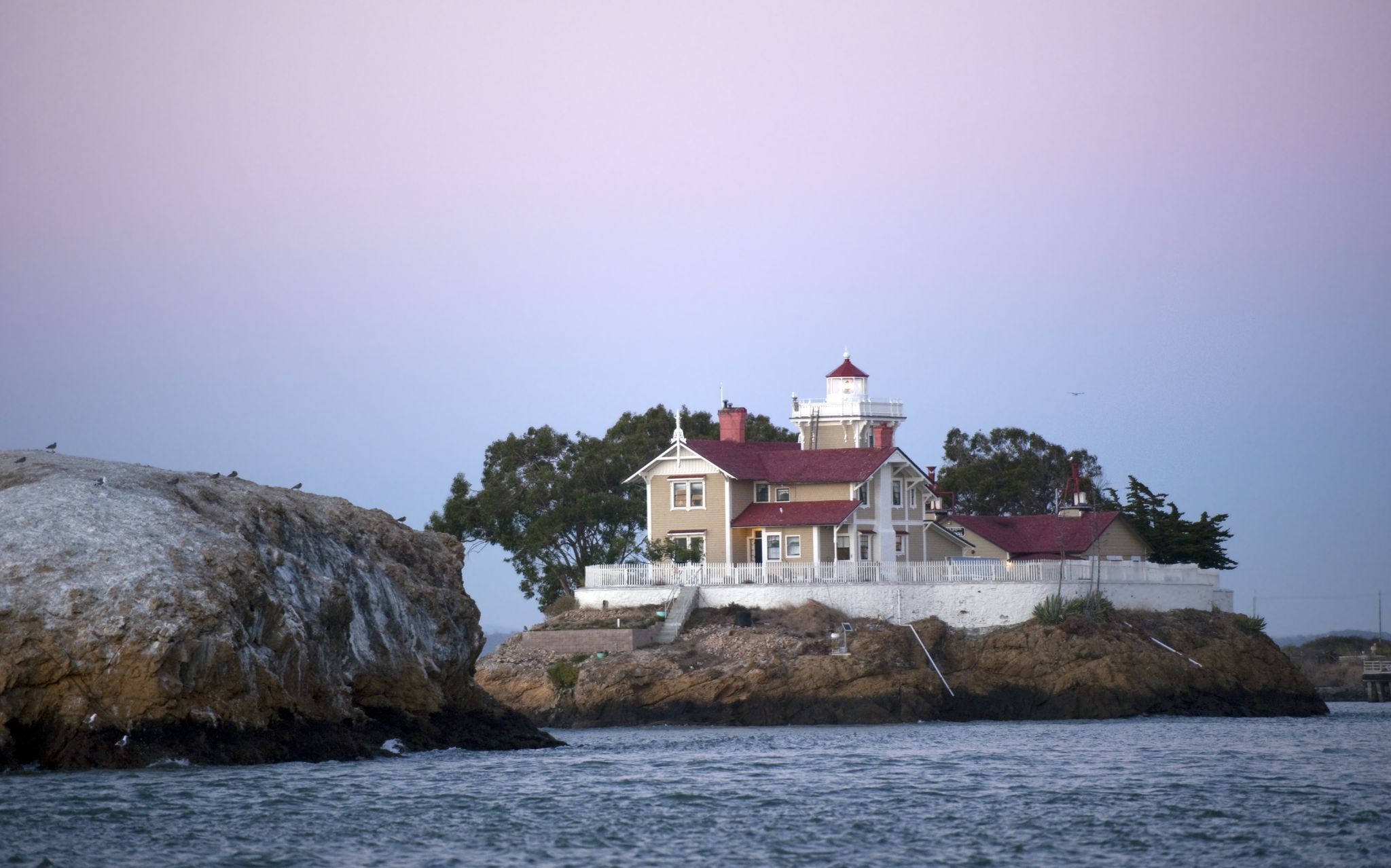 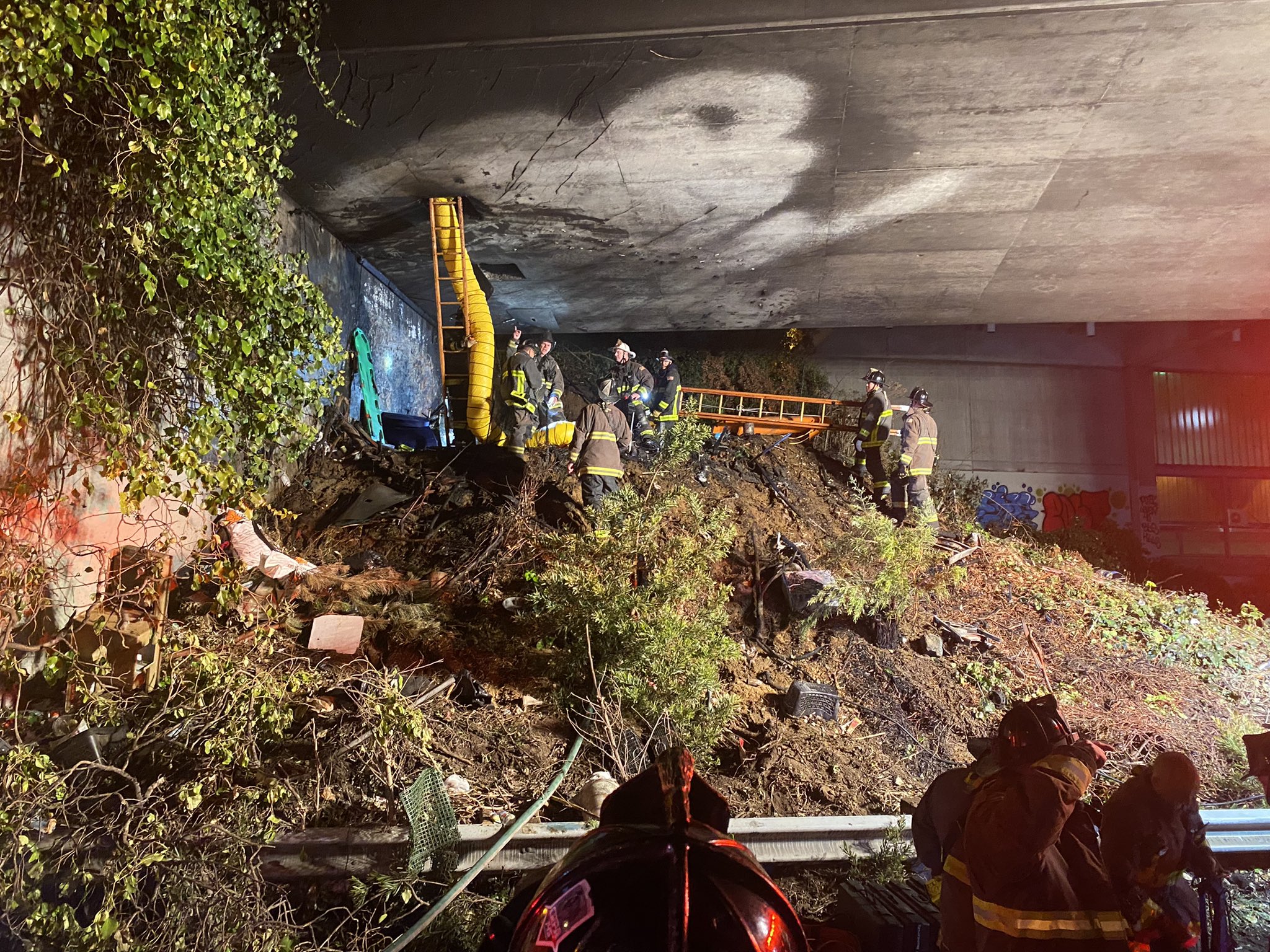