Sign up here for The 74’s daily newsletter. Donate here to support The 74’s independent journalism.

The library, on the National Register of Historic Places, a hub for Brisbee families, has a leaky roof, and cracks in the facade. The ceiling in the young adult room collapsed recently, forcing the room to close for three weeks.

“You can follow the story of Bisbee through the story of our library, because we’ve been here all along,” said library manager Jason Macoviak.

The Copper Queen is at the center of community life: From hosting an event every Halloween for the community to bringing fairytales to life; to create a separate room for teens — until the ceiling collapsed and the room had to be closed for a time.

Stay informed.
Invest in independent journalism. And help The 74 make an impact.

“That is the hardest demographic to reach,” said Macoviak. “We lost that engagement for a bit.”

Hundreds of library buildings in the US are more than 100 years old and are in dire condition, according to a recent report from the American Library Association which estimates many of the nation’s 17,000 libraries need $32 billion dollars for construction and renovation.

During the pandemic many libraries across the country became lifelines for residents, providing everything from Wi-Fi from parking lots, notary services and curbside crafts projects for kids.

Although the average age of a library building is more than 40 years old, there has not been dedicated federal infrastructure funding since 1997.

As a result the buildings are plagued with old wiring, plumbing, leaky roofs, malfunctioning fire alarms and sprinklers, the report found. Because of the old wiring, they often lack internet access. At current funding levels it would take 25 years for the work to get done, the report found.

The Build America’s Libraries Act, which was introduced back in January 2021, would fund upgrades to library infrastructure to recover from natural disasters, environmental hazards, and accessibility barriers. With Congress working on a $3.5 trillion budget reconciliation plan, the Senate has until September 15th to finish allocating the funds. The ALA has lobbied to include the Build America’s Libraries Act in the new plan.

“We know that libraries are well loved by communities across the country,” said ALA President Patty Wong. “This legislation offers us an opportunity to reinvest in our libraries in a significant way to bring about a stronger equity throughout our community, and to make sure that we have libraries in our future.

“Libraries are not just bricks and mortar, but they are anchors within the community that need a little bit of structure in order to provide the service we deliver,” Wong said.

Throughout the pandemic, communities relied on libraries. And libraries found ways to deliver while other public facilities shut their doors.

A good example of how libraries got creative during COVID-19 is in the work of a consortium of 34 public libraries in rural upstate New York.

“During COVID-19 it was sometimes the only place in town to get things,” said consortium director Sara Dallas of the branches. Hamilton County libraries provided access to materials and Wi-Fi 24/7, so their parking lots were filled, even to the streets across the library.

“The Indian Lake Public Library provided takeaway crafts to kids curbside so families would have activities to do with their children,” said Dallas, “and often these libraries were the only places with notaries and access to printing documents curbside.”

“We’ve seen firsthand that so many in our community were lined up or parked in (library) parking lots, using the Wi Fi because they didn’t have digital access at home,” said Wong of libraries in her state of California.

Some projects have had to be put on hold because California libraries need close to $5 billion in infrastructure funds, she added.

At the Copper Queen in Bisbee, Arizona, Macoviak said last year’s Halloween party was called off because of the pandemic. This year he hopes the event will go on.

To Macoviak, the event and all the enthusiasm and planning surrounding it underscores the importance of libraries and the need to keep them functioning.

“They create their own program, and take ownership of their library,” said Macoviak. “It just shows the utter importance of having these spaces available.”

Libraries, he continued, “are safe. They’re open to everybody. No matter who you are, how much money you make, or what your status is.”

Submit a Letter to the Editor 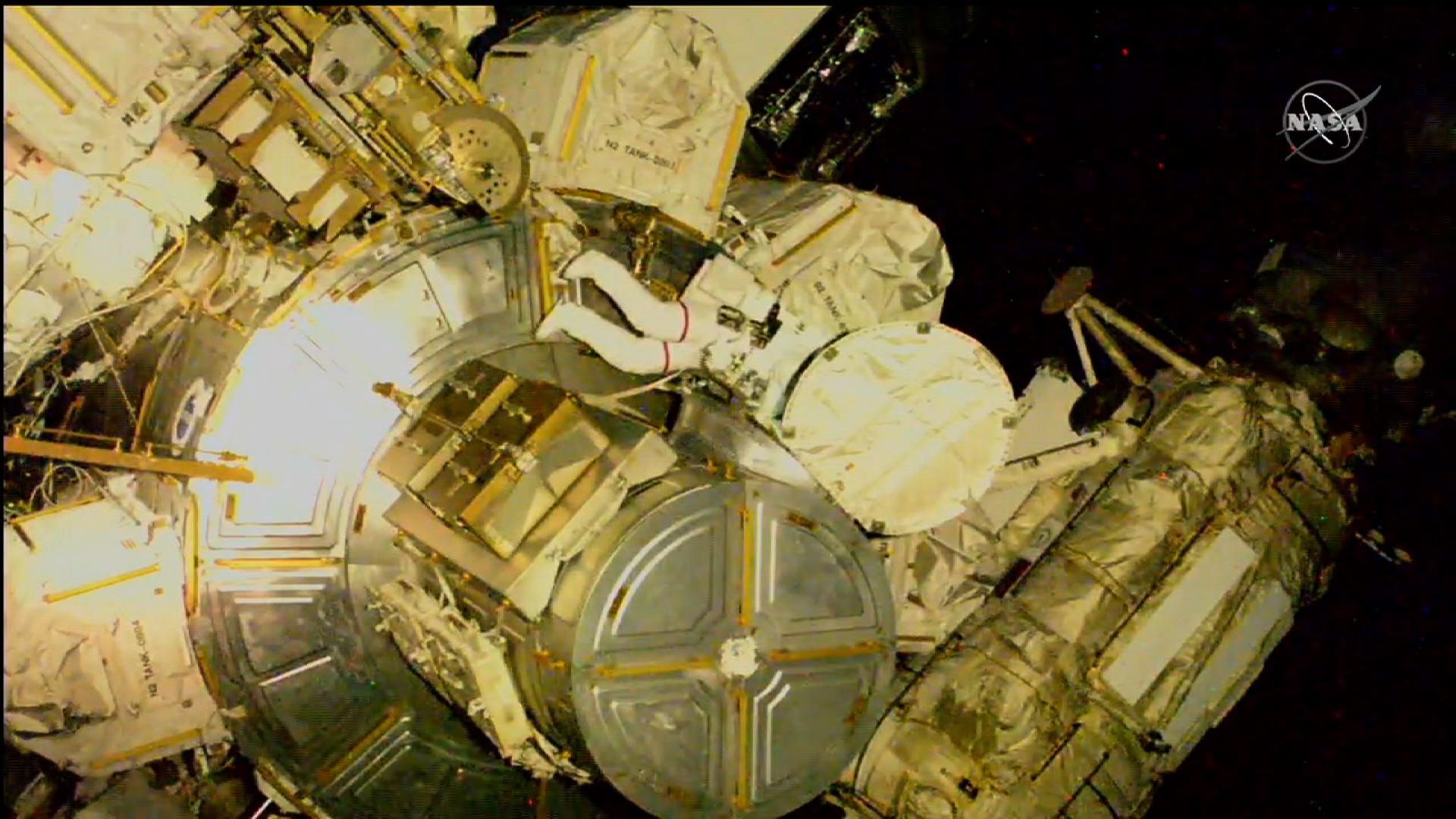