Bobby Jo and I attended an event in Far East Bay on a Saturday night. We were actually there to watch a friend play the East Bay Pro Wrestling Championship match! It was our first time at such an event (of course). One day it will be the fodder for an entire article. We actually sat in front of a huge garage door to avoid chairs that might have been thrown etc and because no masks were required inside. As we sat there, we looked up and saw bright stars littering the sky – something we don’t see often in San Francisco. And then a sliver of a crescent moon appeared against the black velvet sky. It’s funny how beautiful the stars and the moon and the sky are away from the city.

When we came through the Caldecott Tunnel on our way back to town, we were overjoyed to see the moon. As we crossed the Bay Bridge, it slipped behind a building here and burst into sight. It was huge. It was as big as some of the skyscrapers. We were completely mesmerized and heartbroken that there was no stop for a photo along the bridge. We had fallen under the spell of this old devil moon.

I knew my next article for the newspaper was due in a few days and wondered if I could find enough interesting material on the moon. Okay, that was one of the stupidest questions I’ve ever asked myself. Serious. We spent the next few days brooding, reading and researching. Then I spent the next few days editing the material because I was pretty sure the editors wouldn’t dedicate an entire issue to my pontificate on the moon! It’s the Cliff’s Notes version. Here are the favorite parts of my moon walk.

What’s the moon and the romance that the sun just doesn’t have? After all, the sun is the source of the moonlight. Sure, there is the Beatles “Here Comes the Sun” to mark a new day, but the moon is the mysterious one.

The moon would be nothing if it weren’t for this fully co-dependent relationship with the sun. If you think about it, these two are very similar to us as humans. There are parts of us that shine by themselves, that give light to others. And there are other parts that reflect those around us, those we love, who we let shine their light on us. Some are full suns (or think they are). Some just reflections, chameleons, of those around them. It is the goal of life, isn’t it, to be the best of the moon and sun? Reflect on the good in our fellow human beings and shine yourself when it is the right thing to do.

I remember very well that the moon was magical to me as a little boy. I grew up in a pretty big city, Fort Worth, TX, but even in that city we saw the moon and the stars and the fireflies. We called them lightning bugs. Unfortunately, I have to admit that we reduced the population of the lightning beetles by trapping them in a mason jar and bringing them to our room. I’m sure you share your favorite moments of lying on the ground and gazing at the sky strewn with stars like sequins on a fancy drag queen. And there was the moon. Fascinating from the smallest crescent to the full one. This is the next thing I’ve ever brought closer to the pleasure of camping.

And then there’s the man in the moon. OK, that’s one of the parts that I just had to cut out. However, it’s insanely fabulous and well worth doing some research, even if it’s just Wikipedia. The Man in the Moon has explanations in many cultures. In the Middle Ages (not in the restaurant) they believe that Cain, yes the Bible Cain, was banished to the moon and that is what we see. In Chinese mythology, the man in the moon is a woman! The goddess Chang’e was stranded on the moon after foolishly ingesting a double dose of an immortality potion. Seeing the man in the moon requires a very full moon on a very clear night and an active imagination. But he / she is there. I know because I’ve seen her.

Next I turned to the music … Duh! That took up the next full day, immersed in moon-inspired music. Holy cow, there is a lot. This part is definitely edited to only include the things that I like!

The most popular of all is a setting by Eric Helmuth of “How Sweet the Moonlight”. The text is from Shakespeare. It is voiced by Lorenzo in The Merchant of Venice, Act 5, Scene 1. There is a beautiful recording on YouTube performed by the Turtle Creek Chorale.

“How sweetly the moonlight sleeps on this bank!
Here we will sit and let the sounds of music
Sneaking in our ears: soft silence and the night
Become a touch of sweet harmony.

The man who has no music in him
Nor is it moved by the harmony of sweet sounds,
Don’t trust a man like that. “

Further research for the article brought me to google and a search for songs with Moon in the title. Oh, dear Lordt. This is a rabbit hole big enough to let an elephant pass without touching the sides!

I thought the page that came up first was perfect: “25 Best Songs about the Moon for My Wedding”. Imagine my utter shock and dismay when I didn’t know a single song. They were from the likes of Black Pumas, Kid Cudi and Eminem, Chris Tomlin, Pop Smoke, Gaby Barrett, Tracy Lawrence, Pearl Jam, Egine with T-Pain, Brandy, Savage Garden and many more.

If these are the 25 best wedding songs with Moon in the title, I am even more grateful that I no longer attend straight weddings these days.

As I scrolled through the entries, I screamed for one from an apparently bygone era. “Where, oh where, could the classic Moon songs have gone? Where was “Moon River”, “Blue Moon” or “Fly Me to the Moon”? The story of “Moon River” alone could fill an article. The song almost didn’t make it into Breakfast at Tiffany’s because Audrey Hepburn wasn’t a singer and didn’t like it that much. Henry Mancini insisted. The rest is history, Andy Williams recorded it the same year. That being said, it saw a resurgence when it became a standard on Elton John’s touring. I don’t care how many songs there are. None will surpass the three mentioned in this paragraph.

I just have to “bless and let go” my bitterness over the lack of flavor, but where are the real classic pieces? I start with Beethoven’s Moonlight Sonata (one of my earliest piano pieces after mastering “The Spinning Song”). I move on to Debussy’s stunning Clair de Lune (John Thompson’s red book 3rd grade). Finally, one of the most beautiful songs ever composed about the moon, “Mondnacht” by Schumann. It was one of the German pieces that I performed a hundred years ago at my final concert at the Mozarteum in Salzurg, Austria. All of the above are transcendent in their beauty.

It is dangerous to even list songs with a moon. I think there is more to it than songs with sun and stars combined. And when I start listing them, someone out there will scream like I did when I left out your favorite.

Okay, enough songs already. Let’s go back to our childhood and Margaret Wise Brown’s bestselling Goodnight Moon. Over the past sixty years, Goodnight Moon has become the quintessential bedtime story, with over eleven million sales worldwide. The book has been translated into countless languages.

And since I’m never far from music, take a moment and go on YouTube and listen to Eric Whitacre’s choral setting for the entire book. Well it’s a short book! (https://tinyurl.com/dj274ywv)

No, I’m not going into the cow that jumped over the moon. There is just no time and it was slow. I don’t make the prank of berating anyone – either on a street corner or out of a car window. Before we say goodnight, let’s cover a few final things about the moon.

After reading this beautiful, fun, and uplifting article, I figured I’ll see what the Bible has to say about the moon. It’s part of my DNA after all (I’m trying to change it). “The sun will turn into darkness and the moon into blood before the great and remarkable day of the Lord.” Acts 2:20. Okay, let’s go on. Should have known better.

Oh my goodness. There is so much more. The eccentric dream of putting a man on the moon shook the nation awake in the 1960s. JFK used it as a symbol for Americans who dream and achieve great goals. And that’s exactly what he did when the first human landed on the moon on July 20, 1969; a giant leap for humanity, except of course for those who really believed it was staged in a giant barn in Georgia.

There is howling of the moon and Halloween. Unfortunately on Halloween there is only a full moon every 18 or 19 years. Werewolves only appear when the moon is full. And of course people act crazy on a full moon!

OK, stick a fork in it, the moon is ready. Maybe over the top. Regardless, researching and writing this article has definitely given me a new mandate not to take the moon for granted. It was wonderful to see the breathtaking variety of feelings the moon evokes and the variety of modes of expression.

If I submit the article, I will come back to the drive over the Bay Bridge when I first saw the moon – again. I forgot that I love the moon. I hope you take a moment and consider your own relationship with this ever-changing reflection of light that adorns the sky, accompanied by its very own sequined velvet blanket!

Walgreens cited shoplifting as rationale for closing 5 shops in San Francisco, however native officers, information, and consultants forged doubt on that rationalization 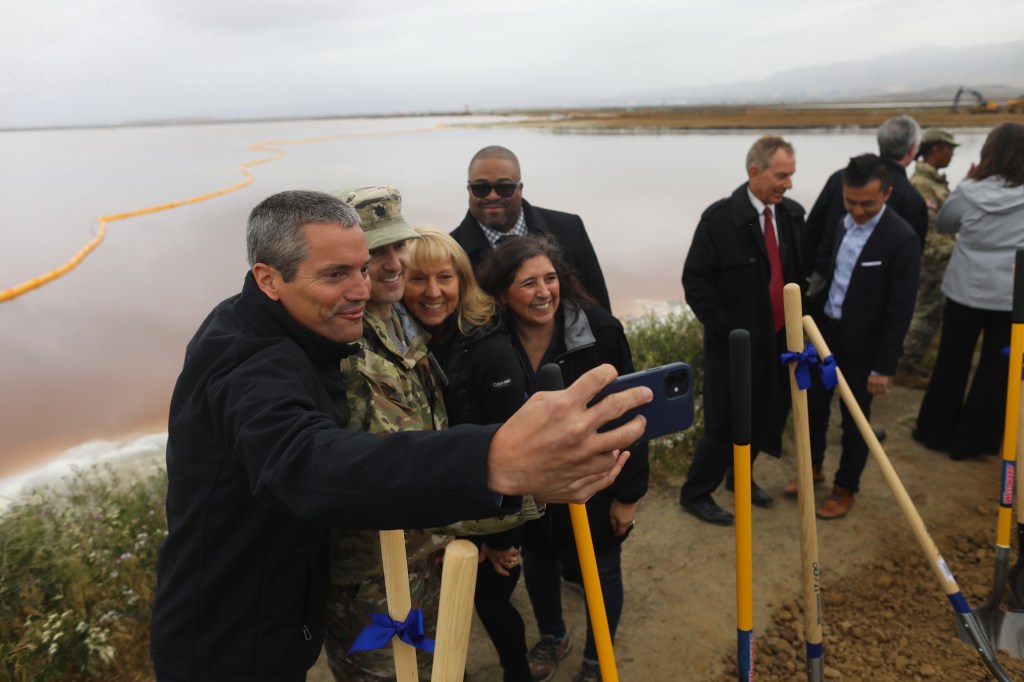