NGM Biopharmaceuticals Inc. re-upped its 120K SF lease at 333 Oyster Point Blvd. for nearly a decade, according to a recent Securities and Exchange Commission filing.

HCP BTC LLC, which is controlled by Healthpeak Properties, owns the building. The current lease is set to expire at the end of 2023.

NGM will be locked into a lease period of just under 10 years beginning Jan. 1, 2024. Base rent for the first year of the initial term clocks in at just over $900K, increasing at a rate of 3.5% each year.

Founded in 2007, NGM develops drugs that treat conditions relating to the gastrointestinal endocrine system. Biotech and life sciences companies are growing rapidly in Silicon Valley and in pockets across the US, helping make available laboratory space more difficult to find.

Developers struggled to keep up with the growing demand, hampered in part by the high cost of building specialized lab and research and development space.

As part of its new lease, NGM was granted a $4.9M allowance for tenant improvements. Such allowances are increasingly common, as high-tech tenants demand updated space to facilitate the use of new technologies, as well as enhancements to utilities like electricity and plumbing.

The Oyster Point Boulevard block has been a hotbed of life sciences activity in recent months. Genetics testing company 23andMe recently trimmed its office usage in Sunnyvale, with plans to relocate to a smaller space at 349 Oyster Point Blvd., upping its lease from 31K SF to 65K SF through Kidder Mathews last year. 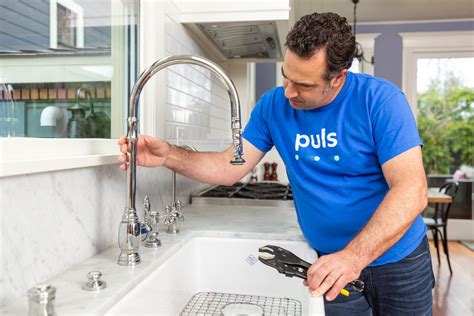 Finest Plumbing Firm To Work For at Finest 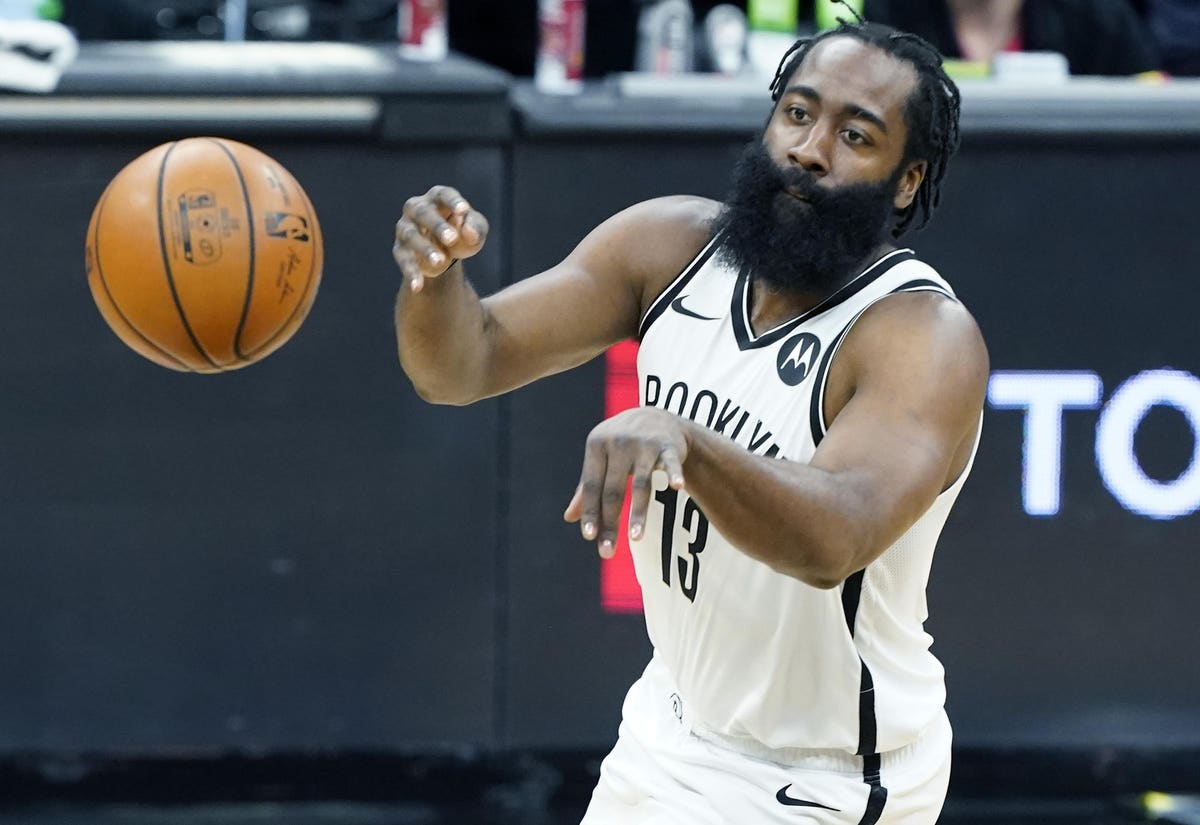