The shooting was reported at 3:48 pm Sunday in the area of ​​Mary and Natoma streets, where the victim was walking when two suspects got out of a vehicle, both pointed firearms at him and demanded his property, according to police.

A struggle ensued, during which one of the suspects shot the victim. The pair fled in the vehicle with his property and remained at large as of Tuesday, police said.

CBS Local Digital Media personalizes the global reach of CBS-owned and operated television and radio stations with a local perspective.

To request removal of your name from an arrest report, submit these required items to arrestreports@patch.com.

The rules of replying: 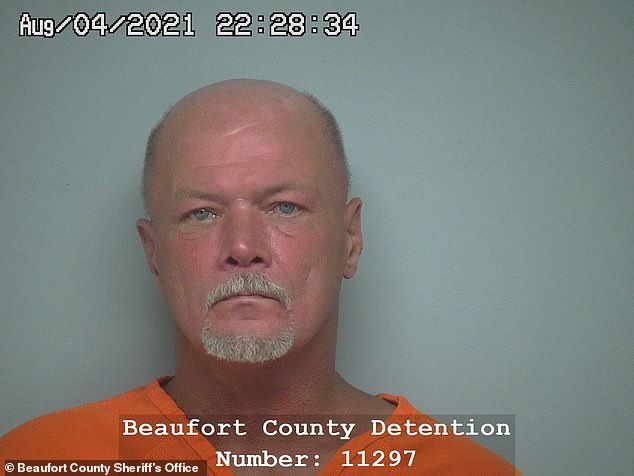 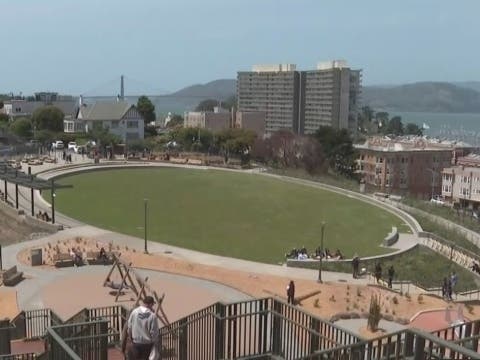 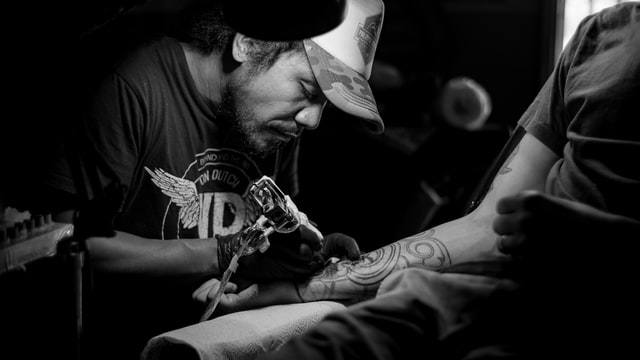