I hate the Russian. We get one in every season of every iteration around the globe, and I don’t think I have ever enjoyed one of the songs, laughed at one of the jokes, or really been bowled over by any of the performances. It often seems like this franchise has a set rotation of stock challenges, some good (Snatch Game) and some that are more tired than Michelle Visage (the Rusical, make a dress out of something weird, improv, girl group). For me, the best part of every episode is when we get to see the girls walk down the runway in killer looks that they have preplanned. That’s why the ball challenge (three looks in one night!) is always my favorite. What we haven’t had in seasons is a new, exciting, iconic challenge that not only will challenge the queens in a way they can’t prepare for but also will excite the audience. Without that, we have what seems like a game show that is stuck on autopilot.

This episode starts with another iconic and beloved challenge, the reading challenge. Ru says, “The British Library is open,” and I worry which poor country will be colonized and looted to fill it up this time. Each of the queens gets up, puts on a ridiculous pair of glasses, and pokes loving fun at all of her companions. This time, the ladies seem to go a little light on one another and don’t hit the punch lines as well as in the past. The only snaps go to Pixie, who says, “Baby? No thanks, I’m pro choice.” Who doesn’t love an abortion joke? Pixie, of course, is the winner.

This leaves Pixie with the lead role of Lairy Poppins, Mary Poppins’s demonic twin sister who wants to get the kids drunk on bin juice. (For the Americans in the room, a “bin” is a trash can, and the juice is what leaks out of it, a very specific substance we don’t entirely have a name for in America, but anyone who has ever taken out the trash at a restaurant job knows exactly what it is and what it smells like. Pixie’s only problem is that, when learning her role, she realizes, like Michelle wriggling into Carson Kressley’s Skimms, it’s not really a good fit. Pixie goes to Danny and asks if she’s willing to switch roles and give Pixie the part of the chimney sweep. This seems to be setting up a friendship between the two but also an ongoing rivalry. Did Pixie shoot herself in the foot by taking the worse part, or even worse, did she shoot herself in the foot by giving Danny the bigger part and once again being outshone by her?

We go through the usual paces of the Russian. The girls learn to sing with Michelle Visage and then learn how to dance with Giovanni Pernice from Strictly Come Dancing. (Or Dancing With the Stars if you only speak America.) Gio is giving us Dance: 10; Hot Daddy Who Can Move His Hips Like Shakira Twerking in an Earthquake: 3 million. Danny says he hopes the Strictly Curse (a tabloid phenomenon where stars on the show cheat on their spouses with their dance partners) carries over to Drag Race. “I don’t know if Giovanni is a chubby chaser, but if he is, I’m running,” Danny says, a line a million times funnier than anything in the Russian.

Throughout this process, it’s hard to tell who’s in trouble. Cheddar can’t dance, and neither can Danny. Baby can’t sing, and Dakota, well, she can’t do either because all she can do is be the most gorgeous thing you ever saw in your life.

We get to the final performance and, uh, I’ve forgotten almost everything that happened, and I was taking notes so I could write this here recap. I loved that Pixie paints her mouth on crooked as the Cockney chimney sweep, but that’s the only memorable thing about her performance. Baby does well in a patter song as a rich mother. Dakota and Peppa are serviceable as bratty kids, but Peppa is way better than Dakota, who is channeling Meryl Streep’s wax figure at Madame Tussauds. JB (the queen formerly known as Jonbers) does a ridiculous (in a good way) pigeon prostitute or something. Not to kink-shame, but not my fetish. Cheddar is a sexy cockroach and, once again, not my fetish.

The one standout is Danny Beard. She comes out as the acid-tipped Lairy Poppins with an even thicker accent than usual and just gives us Beetlejuice fractured insanity and it is absolutely amazing. When everyone takes the runway, Danny wows yet again. The category is West End Wonders (the West End is England’s Broadway), and he comes out as Audrey II from Little Shop of Horrors and it is one of the best things we’ve ever seen on this stage. It looks like an actual Broadway (okay, maybe a little Off Broadway) costume complete with a plant puppet on the head. Of course, she wins, for the second week in a row. She may be this year’s Lawrence Chaney, just destined to take the trophy back to the north. (“Queen of the North!” they chant, like it’s Game of Thrones.)

I was a little confused about the judging in this episode. Pixie Polite, as an amazing Tracy Turnblad from Hairspray complete with a full-costume reveal, had a great runway, but I thought she got lost in the mix during the Rusical. The judges, however, loved her. As for Baby, who was repping for the pop musical & Juliet, I thought she was far stronger performing than they gave her credit for. The same goes for Le Fil, who I thought gave the Mary Poppins character some priggy peaks and slutty valleys. The judges thought she wasn’t that great but loved her King & I robes, complete with bedazzled abs, which were worth their own crown.

I agreed with the judges when it came to JB, who was finally in the top, but I hated how Michelle thought her outfit was poorly constructed. In an ode to Singin’ in the Rain (which is a movie musical, but let us not quibble), she had a high-end slicker with poofy cages underneath. I loved it. Dakota, naturally, was on the bottom, and she gave us Funny Girl realness. This, once again, is my problem with Dakota, who is the most beautiful queen of the season. She’s giving us something a little too close to the original; there’s no interpretation or exaggeration to turn it into drag. What we have instead is just a pretty girl. With no subversion, it’s just a good costume, not drag.

The final lip sync is between Baby and Dakota. They are evenly matched doing “No Way” from the musical Six, though it seems Baby may have an edge until Dakota leaves the stage when the singer says she’s leaving, and then pops right back around the corner. It made Ru laugh, and the key to winning this competition is always to make Ru laugh.

I was on the edge of the sofa waiting to see who would get kicked off and then Baby pipes up and self-eliminates. The whole episode Baby talks about her struggles with her mental health in the competition and how it’s giving her anxiety. She always thought she would be so good at this, and the fact that she’s struggling is giving her a sort of cognitive dissonance. I’m all for taking care of one’s mental health, but why do it after the lip sync? Why not do it on stage? If this was really about mental health, why not do it in the middle of the week? When Adore Delano needed to leave for her mental health, she didn’t wait until she was a loser on the runway; she just packed her bags and went home. BenDeLaCreme self-eliminated when she had the power to eliminate someone else — when she was on top. This is altogether different.

Instead, baby waited, and we’ll never know if she was actually going to be sent home. This spares her from the torture of being eliminated but will never let Dakota know if she won or not. Is she here because she bested Baby, or is she here because Baby quit? So, Baby says, if she had stayed, it would have been over for everyone. But would she have stayed? What Ru about to give her walking papers? This seems like a way for a very fractured ego to take a little bit of control back from the process, a way for her to say, “I was never eliminated.” Sorry baby, I don’t think that’s fair. And I still hate the Russian.

Keep up with all the drama of your favorite shows!

By submitting your email, you agree to our Terms and Privacy Notice and to receive email correspondence from us.

What to Watch: The Presence of Love, Halo, Bridgerton 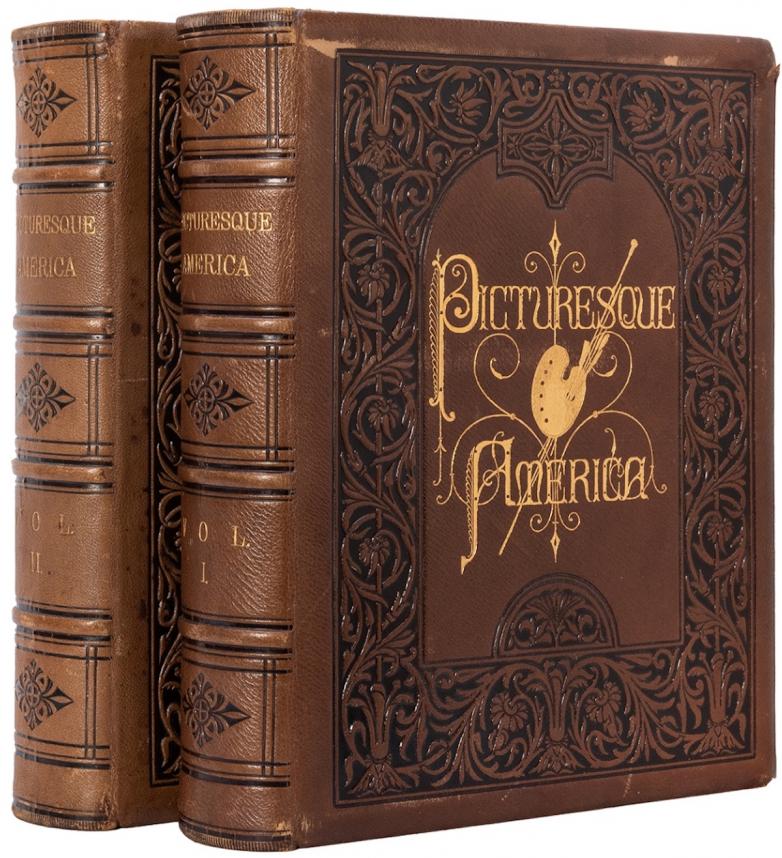