After a Supreme Court draft opinion overturning Roe v. Wade was leaked last month, many companies jumped into action, adding or calling out abortion benefits to their health care plans for employees. Now, as the ruling became official Friday and activists have taken to the streets, even more companies have joined in, both offering travel assistance to employees seeking abortion and using their platforms to decry the decision.

From tech giants to legacy apparel brands, here are the San Francisco Bay Area companies offering some type of abortion benefit to employees. This list may be updated.

The apparel company, which has offices in Sausalito, penned a LinkedIn post on Friday revealing the reproductive assistance included in its health care benefits, including abortion care. Where restrictions are in place, the company pays for travel, lodging and food. It also included other benefits it offers related to abortion rights, including “training and bail for those who peacefully protest for reproductive justice.”

After the Texas Legislature passed a law prohibiting abortions as early as six weeks into pregnancy in September 2021, Airbnb published a blog post that same month declaring its support of the reproductive rights of women, including a contribution to health organizations including Planned Parenthood. The travel company pledged to offer financial support to “​​any Airbnb Host who is implicated under Texas Senate Bill 8 and faces legal action and expenses as a result” and “these commitments will extend to other US jurisdictions if similar laws such are enacted. ” Since Airbnb hosts could be sued under the Texas law for facilitating an abortion, this protection could be crucial for hosts tempted to pull their listings down out of fear of liability. The company would also cover travel expenses for employees seeking abortions out of state.

San Francisco’s largest private employer told its workers in a Slack post in May reviewed by CNBC that the company will assist them in relocating if they’re concerned about abortion access. “If you have concerns about access to critical health care in your state, Salesforce will provide financial support for travel, available through our health care providers, and/or help relocate you and members of your immediate family,” the post from Brent Hyder, president and chief people officer, read.

In a blog post Friday, Lyft President of Business Affairs Kristin Sverchek stated that the company’s medical benefits include coverage for abortions and reimbursement for travel costs. She also reiterated that protections are in place to protect drivers from fear of being south under new laws enacted in states like Texas and Oklahoma. “This decision will hurt millions of women by taking away access to safe, and private reproductive healthcare services,” the post read. The company donated $1 million to Planned Parenthood in September 2021.

The ride-hailing giant confirmed it would cover travel expenses for employees seeking an abortion. As with Lyft, Uber has put in place legal protections and reimbursement plans for its drivers should they be implicated in cases of facilitating an abortion. “After this morning’s Supreme Court ruling, we reiterated to employees that Uber’s insurance plans in the US already cover a range of reproductive health benefits, including pregnancy termination and travel expenses to access healthcare. We will also continue to stand behind drivers, reimbursing legal expenses if any driver is south under state law for providing transportation on our platform to a clinic,” a spokesperson told SFGATE.

Reddit said it will issue a grant for employees who need to travel to seek an abortion. “At Reddit, our benefits programs are designed to support the health and safety of our employees, and we have had robust policies in place to support women in the workplace. Reproductive health services are already covered by several of our health plans, and our benefits cover all employees, regardless of their location. If employees need to travel in order to access medical care, they can utilize an annual stipend benefit to cover travel costs and our unlimited paid time off policy,” a spokesperson said.

A Meta spokesperson told the New York Times, “We intend to offer travel expense reimbursements, to the extent permitted by law, for employees who will need them to access out-of-state health care and reproductive services. We are in the process of assessing how best to do so given the legal complexities involved.”

After moving its headquarters to Texas from the Bay Area, the electric car company said in a May report it would cover employee travel and lodging expenses for those seeking an abortion that is unavailable in their state.

The reviews site pledged its support for abortion rights in April, with co-founder and CEO Jeremy Stoppelman speaking out on the topic. “This ruling puts women’s health in jeopardy, denies them their human rights, and threatens to dismantle the progress we’ve made toward gender equality in the workplaces since Roe,” he said in a statement. “Business leaders must step up to support the health and safety of their employees by speaking out against the wave of abortion bans that will be triggered as a result of this decision, and call on Congress to codify Roe into law.” The company will cover travel expenses related to seeking an abortion.

The Bay Area-based cloud management company said in May it would cover travel expenses for abortions for employees. It also said in a tweet that it was “disappointed” in the decision to overturn Roe v. Calf.

The food delivery platform said in May it will cover travel expenses for both its employees and their dependents for those who must travel out of state to get an abortion. “It’s paramount that all DoorDash employees and their dependents covered on our health plans have equitable, timely access to safe healthcare. This is one of our guiding principles as an employer. Because safe abortion procedures are likely to become severely limited in more states, DoorDash will cover certain travel-related expenses for employees who face new barriers to access and need to travel out of state for abortion-related care,” a spokesperson told SFGATE.

The apparel company headquartered in San Francisco wrote in May that employees are “eligible for reimbursement for healthcare-related travel expenses for services not available in their home state, including those related to reproductive health care and abortion.” The post went on to urge business leaders to take a stand, “Given what is at stake, business leaders need to make their voices heard and act to protect the health and well-being of our employees. That means protecting reproductive rights,” the post read

CNBC obtained an internal memo Disney issued Friday that assured employees it would cover expenses related to seeking an out-of-state abortion. “Our company remains committed to removing barriers and providing comprehensive access to quality and affordable care for all of our employees, cast members and their families, including family planning and reproductive care, no matter where they live,” Paul Richardson, chief human resources officer , and Pascale Thomas, vice president of enterprise benefits and well-being, said in the memo. 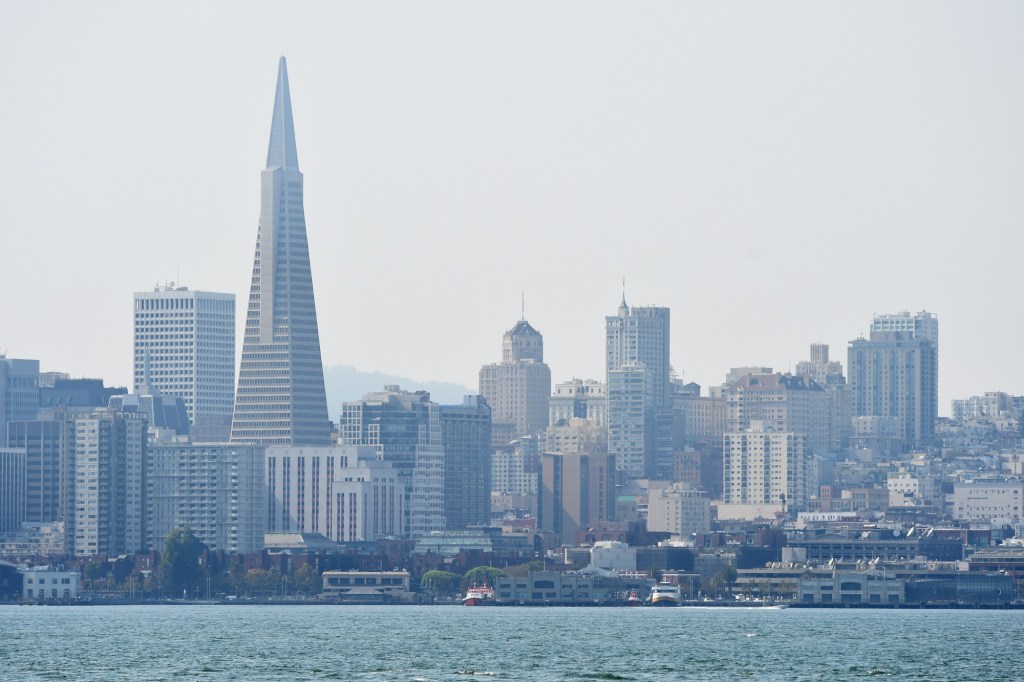 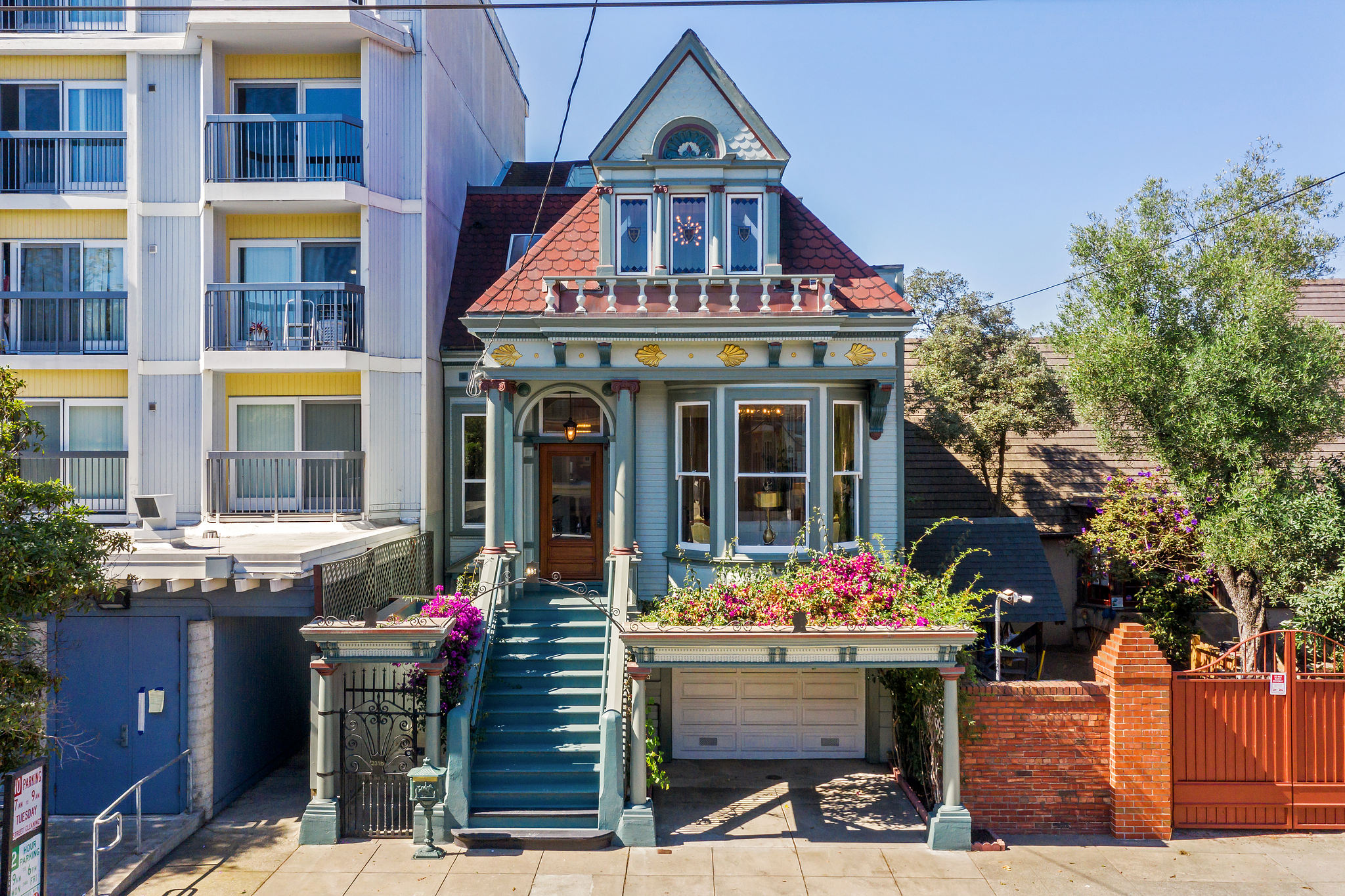