The highly infectious variant of Omicron appears to be well established in the Bay Area and is likely to fuel outbreaks and early spikes in COVID cases across the region, health officials said Tuesday.

Case numbers in San Francisco have doubled in the past five days, almost certainly due to the spread of omicrons in the community, said Dr. Grant Colfax, Head of the Department of Health. He said the city has now identified 32 Omicron cases, but he suspects there are many more.

The variant is also the likely source of a major COVID outbreak in Marin County that infected more than half of those attending a Christmas party. At Stanford, nearly three-quarters of the virus samples screened for variants in the past week appear to be omicrons, said Dr. Ben Pinksy, director of the clinical virology laboratory that performs genome sequencing for several Bay Area counties.

“It has really picked up speed over the last week. We went from very few to essentially the most omicrons, ”Pinksy said. “I think almost all cases will soon be omicron.”

The soaring tide from Omicron is reported across California and resulted in Governor Gavin Newsom on Tuesday saying he would soon have all health care workers boosted in addition to a full vaccination. Studies are increasingly showing that Omicron is better able to evade vaccine immunity than previous variants, but boosters appear to numb infection and prevent serious illness.

Bay Area health officials are preparing for a spate of Omicron cases in the coming weeks or even days as Omicron spreads across the country at an amazing rate. The first US case of Omicron was reported in San Francisco on December 1, and by last week the variant accounted for three-quarters of the cases nationwide, according to estimates by the Centers for Disease Control and Prevention.

In response to swelling cases across the country, President Biden announced new maneuvers to combat Omicron on Tuesday, including plans to ship half a billion rapid test kits to American households and deploy thousands of federal health workers to parts of the country to deal with an intolerable burden of hospitals to expect.

Much remains uncertain how an omicron surge would play out in the United States, and especially in high-vaccine places like the Bay Area. Local health officials say they are concerned that even if most of the cases caused by Omicron are mild, a massive spike – potentially causing a more widespread disease than any previous spike – could overwhelm hospitals or disrupt basic services like education or transportation .

“It’s so difficult to get our collective minds under it because Omicron is moving at a breathtaking speed,” said Dr. Sara Cody, Santa Clara County Health Officer. “It’s difficult for us humans to keep up with this virus.”

Omicron appears to be taking over at a particularly challenging time in the Bay Area – just days before Christmas, a holiday many residents wanted to celebrate two or three weeks ago with little fear of COVID given the overall high vaccination rates.

Health officials said they wouldn’t stop people from gathering for the holidays this year. But the new variant, which is heavily mutated and potentially better able to evade immunity and infect even fully vaccinated individuals, poses new risks.

According to Bay Area health officials, there is an urgent need for anyone who has been fully vaccinated for at least six months to receive a booster, if they haven’t already. “What is worrying is that vaccination may not offer much protection in people who are not given a booster,” said Dr. Chris Farnitano, Contra Costa County Health Officer. “A booster shot may not protect you from a mild illness, but it should protect you from a serious illness.”

Cody noted that the Bay Area’s robust vaccine uptake could make the region a little more susceptible to Omicron than other parts of the country, given that so many people were vaccinated early, which means their antibody immunity has now faded.

“We were in great shape and now the immunity is off and we all need to be strengthened,” said Cody. “Now if I could hire anyone eligible in the county to increase, I would wave my wand and do that.”

Omicron has not yet turned into a regional surge in coronavirus cases, although numbers are rising across the Bay Area. On Monday, the region reported about 1,100 cases a day, about double what it was a month ago. Hospital stays have also increased by around 20%.

But local health officials said they see worrying signs of an impending spike and have no reason to believe the region will be spared the spate of cases already reported in other parts of the country.

“If Delta COVID was on steroids, Omicron COVID is on speed,” Colfax said. “It’s so much more transferable.”

Colfax noted that while only 32 Omicron cases have been reported to date, San Francisco should assume this is much more widespread – a concern that is being echoed by health officials across the Bay Area, even in counties that still support Omicron have not identified.

“We haven’t contacted Omicron yet, but we expect there are many cases in San Mateo County,” said Dr. Curtis Chan, the assistant health officer. Coronavirus cases had risen in San Mateo County for about two weeks, he said, attributing the rise to Delta and Omikron.

In Alameda County – which identified one of the first omicron outbreaks in the country in early December, among a group of healthcare workers who attended an out-of-state wedding – cases are also rising, likely due to the new variant, said Dr. Nicholas Moss, the health officer.

Like his colleagues, Moss advised people to make more arrangements than they might originally intended for holiday celebrations. Ideally, people would do quick tests before attending a gathering, Moss said, though he acknowledged the tests can now be hard to find.

But aside from the tests, he and other health officials said people should consider skipping large holiday parties and focusing on smaller get-togethers with close family members. They should try to gather outdoors whenever possible and open windows and doors if they need to meet indoors. People should wear face covering around those at high risk.

“We have now reached the point where the mental health needs – the human needs – of being with loved ones and friends are so important,” said Dr. Karen Relucio, Napa County’s Health Officer. “We don’t want to tell people what to do. People have to decide individually whether to take this risk. “

The Chronicle’s author, Catherine Ho, contributed to this report.

World’s millionaires are shifting to Dubai for security, luxurious and tax advantages 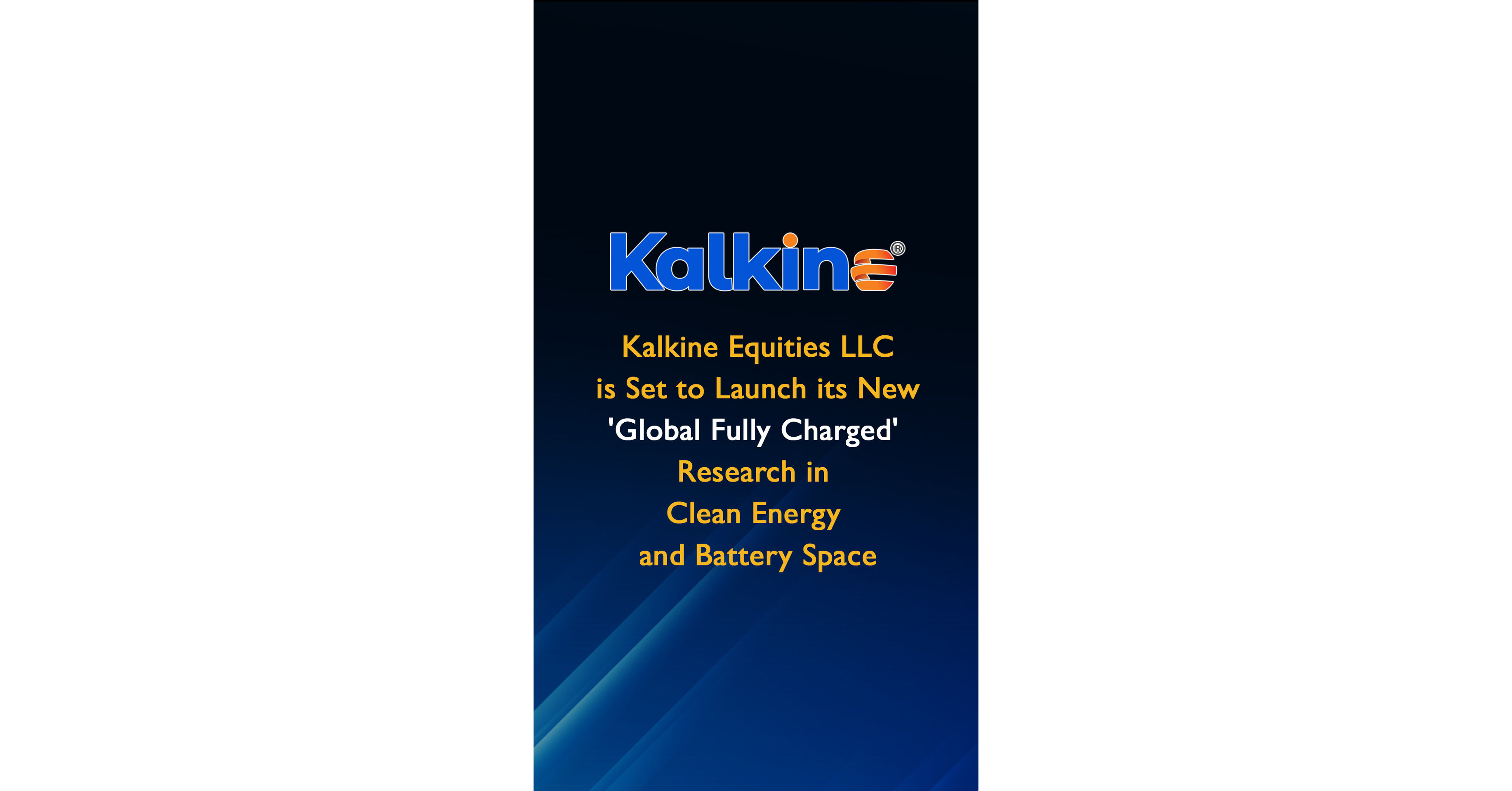 Metropolis of Santa Monica Transferring In direction of Requiring Vaccines for its Workforce – santamonica.gov