The Jack in the Box restaurant in the Union Square neighborhood of San Francisco, which was ordered by a San Francisco Supreme Court judge earlier this week to fix its malfunctioning lines, has been temporarily closed.

A notice on the door of the restaurant on Thursday morning stated that the location was “closed for maintenance until further notice”.

The closure comes a day after The Chronicle reported that an injunction had been issued to Jack in the Box in the restaurant to “prevent leaks from refrigerators and freezers, including pulling out the power cord.” The owner of the fast food restaurant didn’t respond to The Chronicle’s initial comments.

Jack in the Box shares a building on Geary and Mason Streets with Biscuits and Blues, which opened in 1995 and is one of the oldest blues venues in town. Last year, the burger joint in Biscuits and Blues leaked water and feces for several months, forcing the blues business to a standstill. It stays closed.

The order does not explicitly state which repairs must be carried out by Jack in the Box. During a January 29 court hearing, Gordon J. Calhoun, who represents Union Square’s Jack in the Box franchisee Saeed Khan, said repairing the plumbing could require structural work on the building’s foundation that would cost hundreds of thousands of dollars .

The two companies have spent the past 10 months in court deciding who should pay to repair the plumbing. During multiple hearings, Biscuits and Blues claimed it was Jack in the Box’s responsibility. The fast food restaurant owner said it was the landlord’s duty. The landlord said the operator should pay for the work. 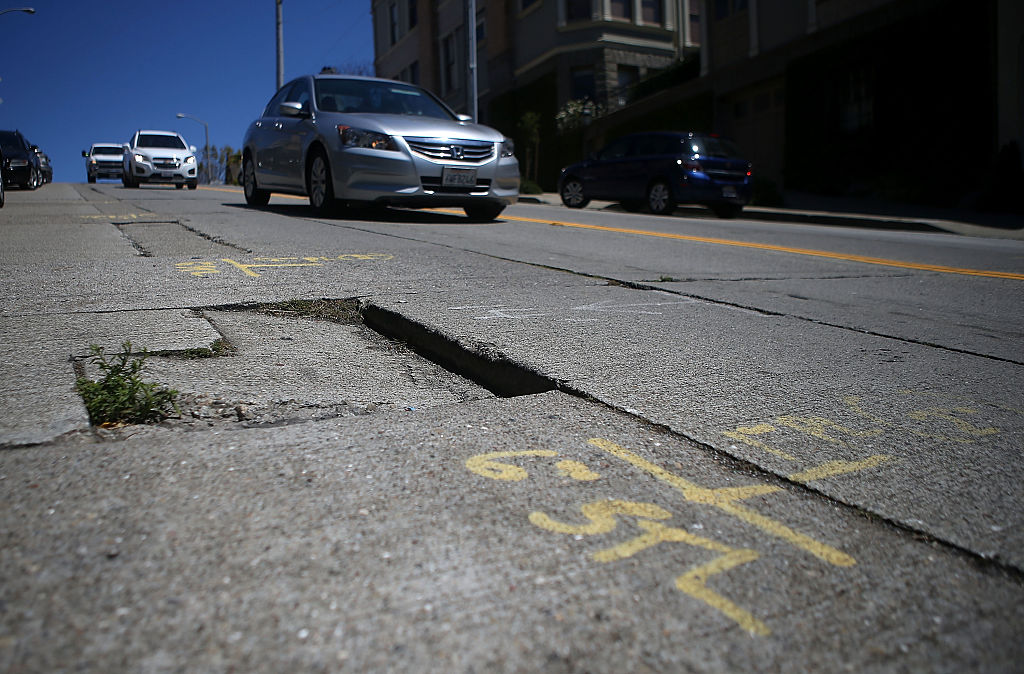 The Hidden Historical past of San Francisco’s Graveyards