SAN FRANCISCO – Monday was the deadline for the full vaccination of all workers in San Francisco.

The city estimates that 98% of the workforce are fully vaccinated, only about 1,000 of the city’s more than 30,000 employees remain unvaccinated.

“We have no interest or desire to separate the city’s workforce,” said Carol Isen, San Francisco’s human resources director. “We want everyone to work and do everything we can to speak to each employee in the city individually, and we hope that in the end we don’t have to separate anyone.”

Those who are now fully vaccinated will now have to return to the office at least two days a week after working remotely for more than a year and a half.

“We’re very excited about it,” said Isen. “People are making their way back, people will be using public transport again, they will populate the Civic Center and other parts of the city.”

The head of the city’s economic and human resources development office said it was important that city workers set an example for getting back to work and stimulating the economy around the city offices.

“In this area where we stand, City Hall, Civic Center, one of the areas hardest hit by the pandemic, our urban workers are part of the economic recovery,” said Kate Sofis of the San Francisco Development Office for Business and Labor. “We go out, we buy coffee, we support the local restaurants.”

Just a block and a half from City Hall, Gyro King has always been one of the go-to places for city staff to stop for lunch.

Nuri Citaci said business is still slow and could use the influx of city workers.

“Thank you for the good news,” said Citaci. “But I think it’s not enough. The city is empty now.”

While Monday was the deadline for city workers to be fully vaccinated, the city is not moving immediately to separate workers. The unvaccinated employees will first be notified by the city’s human resources department and if they have requested an exemption, they will be heard to decide what will happen. 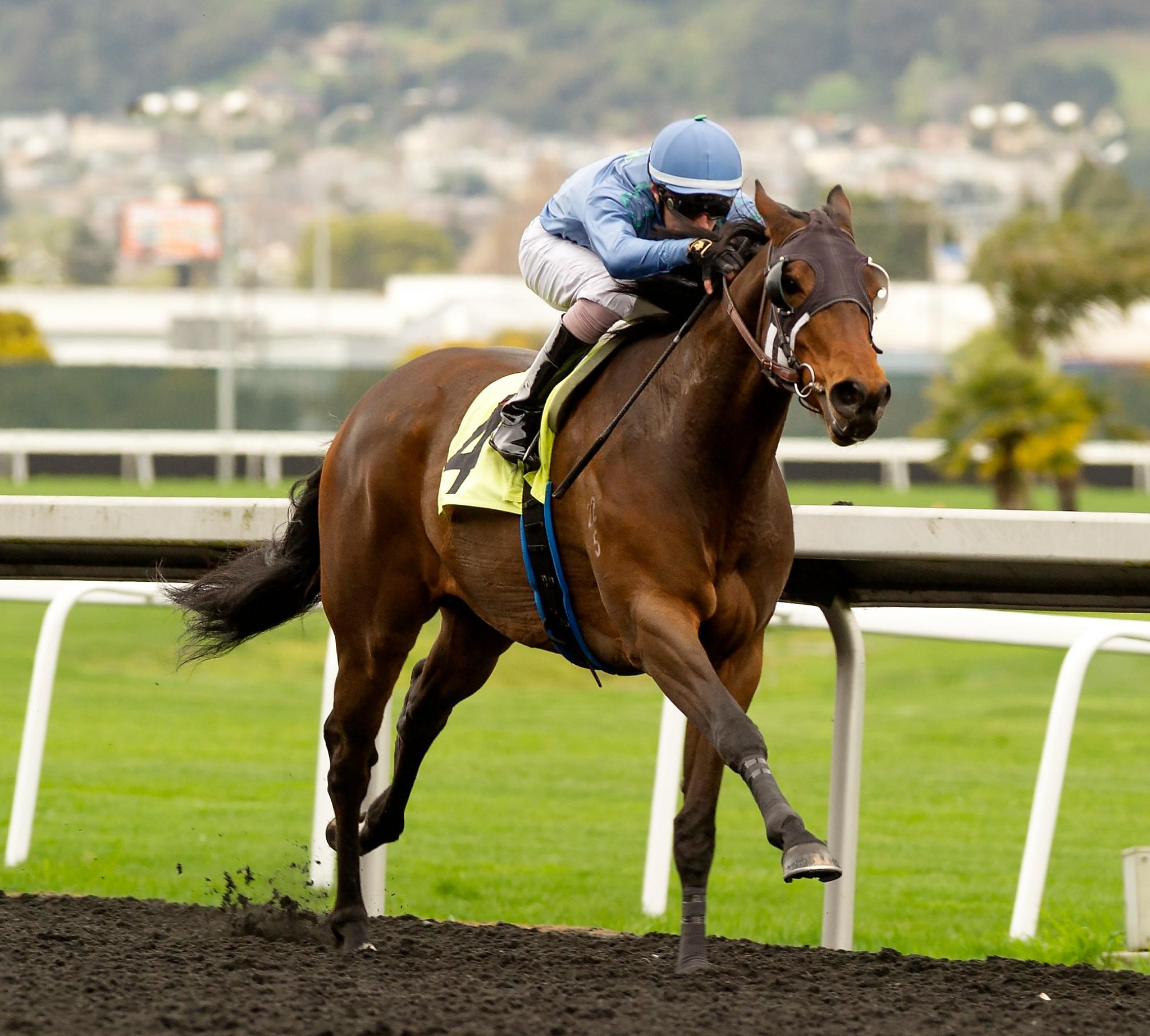