Scientists at Johns Hopkins Medicine have identified a new molecular pathway in fruit flies that helps direct moving cells in specific directions. The set of interconnected proteins and enzymes along the way act as steering and rudder components that propel cells towards an “intended” rather than an accidental destination, it is said.

In a report on the work published March 2 in Cell Reports, the same molecular pathways, the scientists said, could and could be important in causing cancer cells to metastasize or reach distant areas in the body to understand how cells are composed and migrate into an embryo to form organs and other structures.

The team of scientists was led by Deborah Andrew, Ph.D., Professor of Cell Biology and Assistant Director of Faculty Development at the Institute of Basic Biomedical Sciences at the Johns Hopkins University School of Medicine.

Andrew and her colleagues began this research while studying a gene called Tre1 and its role in the development of salivary glands in fruit flies. The tools for studying the effects of turning the gene on and off are not ideal, she says. Two of the team members, Caitlin Hanlon, Ph.D. from Quinnipiac University and JiHoon Kim, Ph.D. by Johns Hopkins, produced fruit flies that lack the protein-coding part of the Tre1 gene. The couple also placed a fluorescent tag on the Tre1 protein to tell where it was located during key developmental steps.

In experiments with fruit fly embryos that carry an intact Tre1 gene, cells that will produce future generations of the organism, so-called germ cells, migrate correctly to the sex organ, the so-called gonad.

“Without the Tre1 gene, however, most germ cells could not meet with other non-chronic cells or somatic cells of the gonad,” says Andrew. “Correct navigation of germ cells is important to ensure that future generations of the organism take place.”

This is not the first time scientists have noticed the importance of Tre1 in germ cell navigation. Two research teams from Indiana University and the Massachusetts Institute of Technology had previously made the connection. According to Andrew, however, questions remained about what happens in germ cells to get the cells to the right place after Tre1 is activated.

It was already known that the Tre1 gene encodes a protein that spans the cell membrane several times and protrudes onto the cell surface. It belongs to a large family of proteins called G-protein coupled receptors that enable cells to communicate and respond to signals from other cells, as well as light and smell signals. Almost 35% of FDA-approved drugs target G-protein coupled receptors, Andrew says.

To more closely follow the molecular events downstream of Tre1, Kim, a research fellow and postdoctoral fellow at Johns Hopkins University Medical School, used tissue cultures from fruit fly cells to find the location of fluorescently labeled molecules that may be triggered by the activated Tre1 protein . In the tissue cultures and germ cells of living flies, Kim discovered the downstream genetic pathway.

He found that Tre1 acts as the helmsman of the cell and controls the steering of the cell. Tre1 activates the control and rudder components of the cell by spurring a cascade of proteins and enzymes, including a phospho-inositol kinase, PI (4,5) P2, dPIP5K, dWIP and WASp.

At the end of the molecular cascade, a chain of actin proteins forms in a protrusion on the leading edge of the cell to exert mechanical forces for movement.

The scientists also looked for the upstream signal that activates Tre1. They used a genetically engineered protein made by researchers at the University of California at San Francisco to track the location of a signaling protein called hedgehog that has previously been linked to germ cell migration, although its role in the process is controversial .

In germ cells, the Hedgehog signal increases the membrane levels of a protein called Smoothened, which is located in the protrusion of the leading edge of the cells, where Tre1 is also located.

The scientists plan to further investigate the pathways around Tre1 and the connections between the proteins and enzymes involved in the pathway.

“A deeper understanding of the navigation and spread of moving cells can provide more targets for stopping cancer cells from spreading,” says Andrew.

In addition to Andrew, Hanlon and Kim, Sunaina Vohra and Peter Devreotes of Johns Hopkins were other scientists who contributed to the research.

Disclaimer: AAAS and EurekAlert! are not responsible for the correctness of the press releases published on EurekAlert! by contributing institutions or for the use of information via the EurekAlert system. 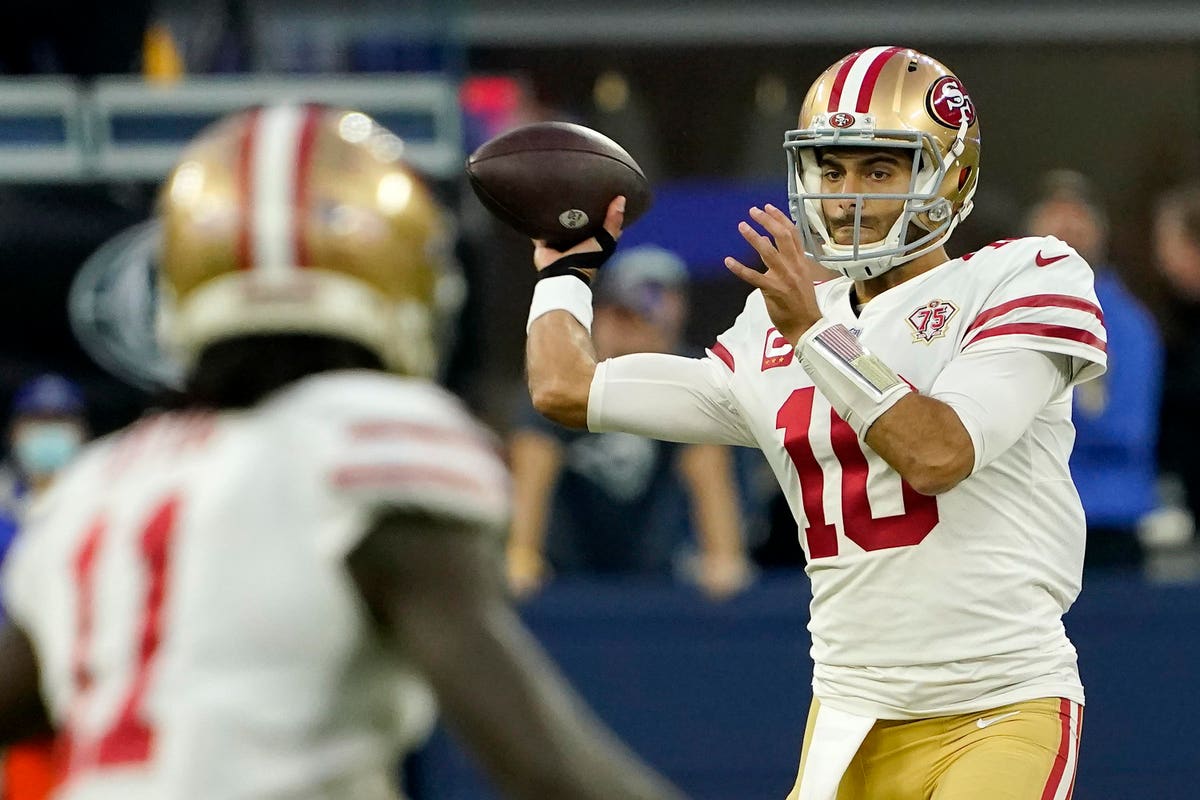 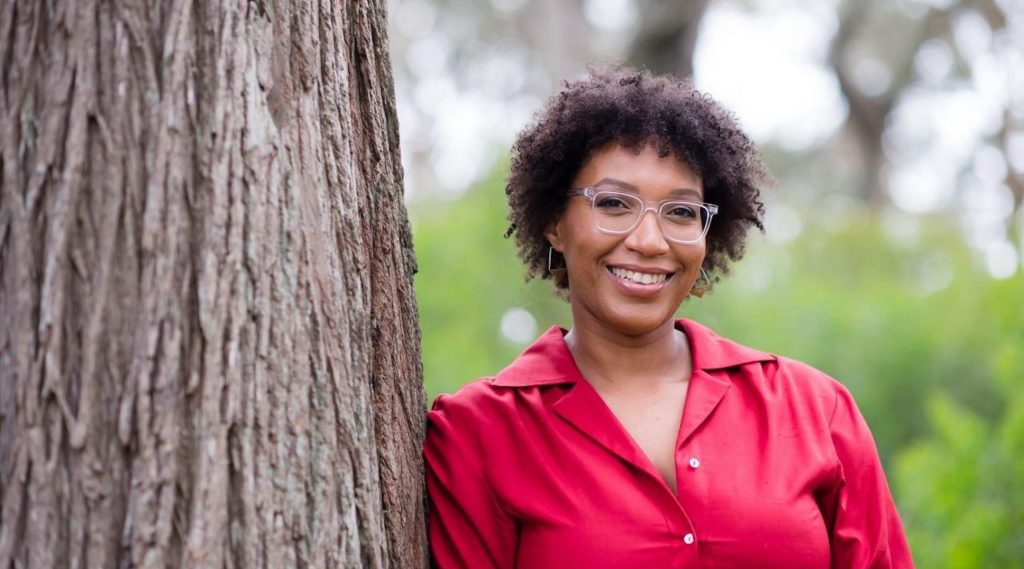