State Senator Scott Wiener, D-San Francisco, presented a bill on Thursday to decriminalize the use and possession of some psychedelics.

It would also clear the criminal records of people convicted of having or using these psychedelics.

The bill would also create a commission that would make recommendations to California lawmakers on how to further regulate the substances.

The bill does not include peyote as it is classified as an endangered species.

Most of the drugs that would be decriminalized by the bill are those that the federal government believes are the most dangerous type of substances due to their high potential for abuse. Marijuana, which is legal in California, and heroin are also List I drugs. 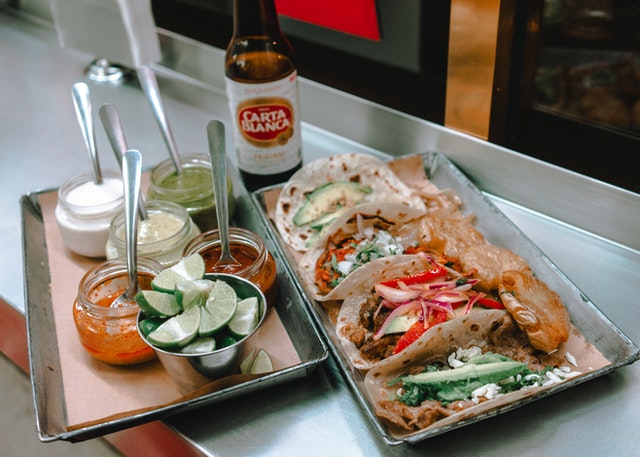 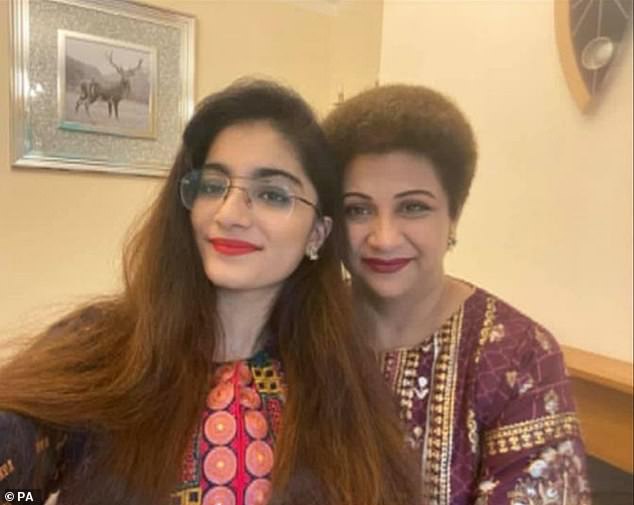 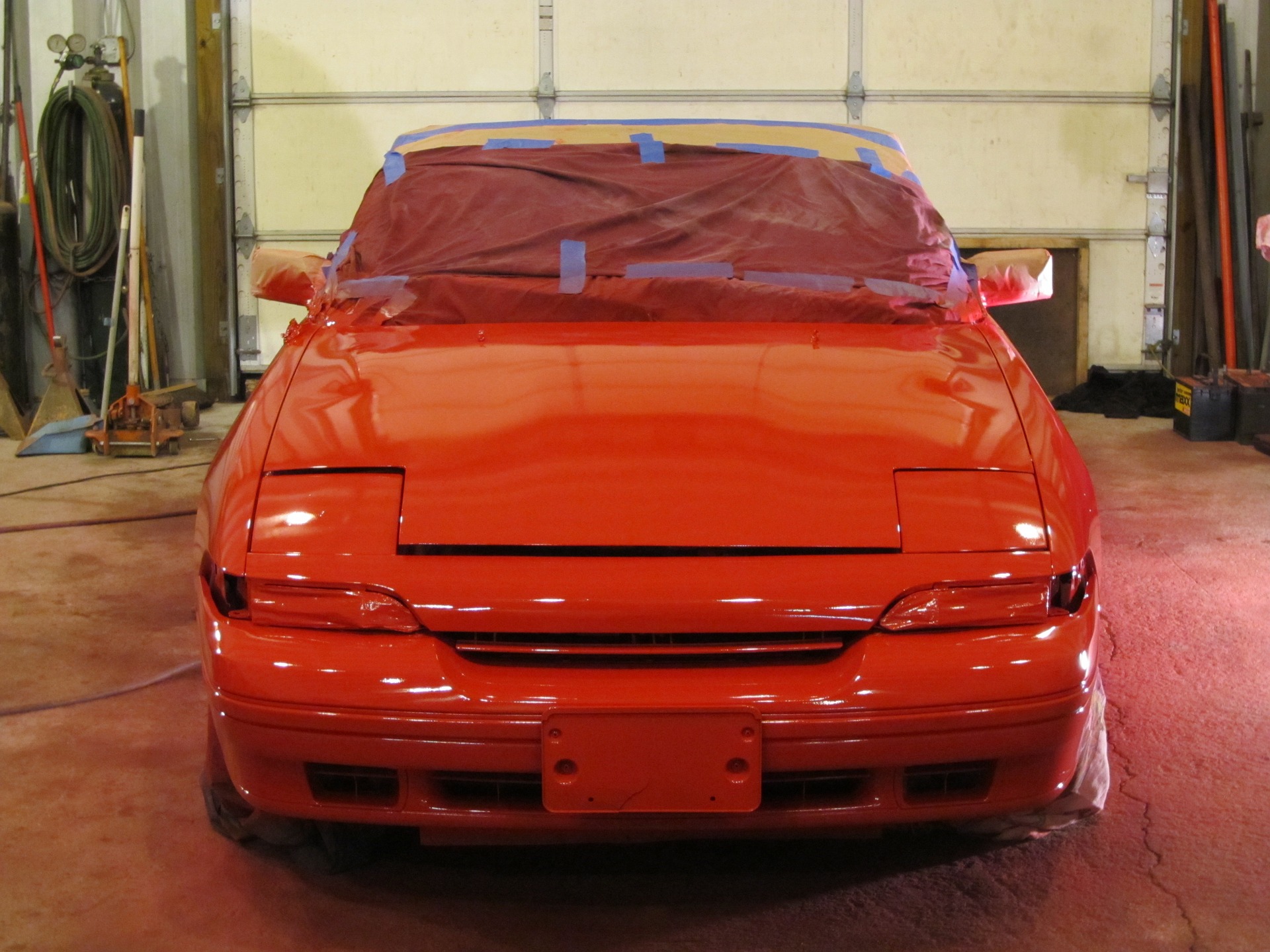