So, in another eight to 10 years they’ll be back to solve the same issues … again?

They always include “tech” in the bond measures. Tech is usually obsolete in five to six years, but bonds last 25 to 30 years.

nuts, right? But that’s exactly what the district wants to do. Nuts!

With the loss of 697 students since the 2016-17 school year, you’d expect to see fewer teachers, but the district added eight teachers (2018-19 school year according to the latest figures).

Parent are voting with their feet and removing their children from this failure of a school district.

Just say no to higher taxes.

The letter writer is the president of the Silicon Valley Taxpayers Association. 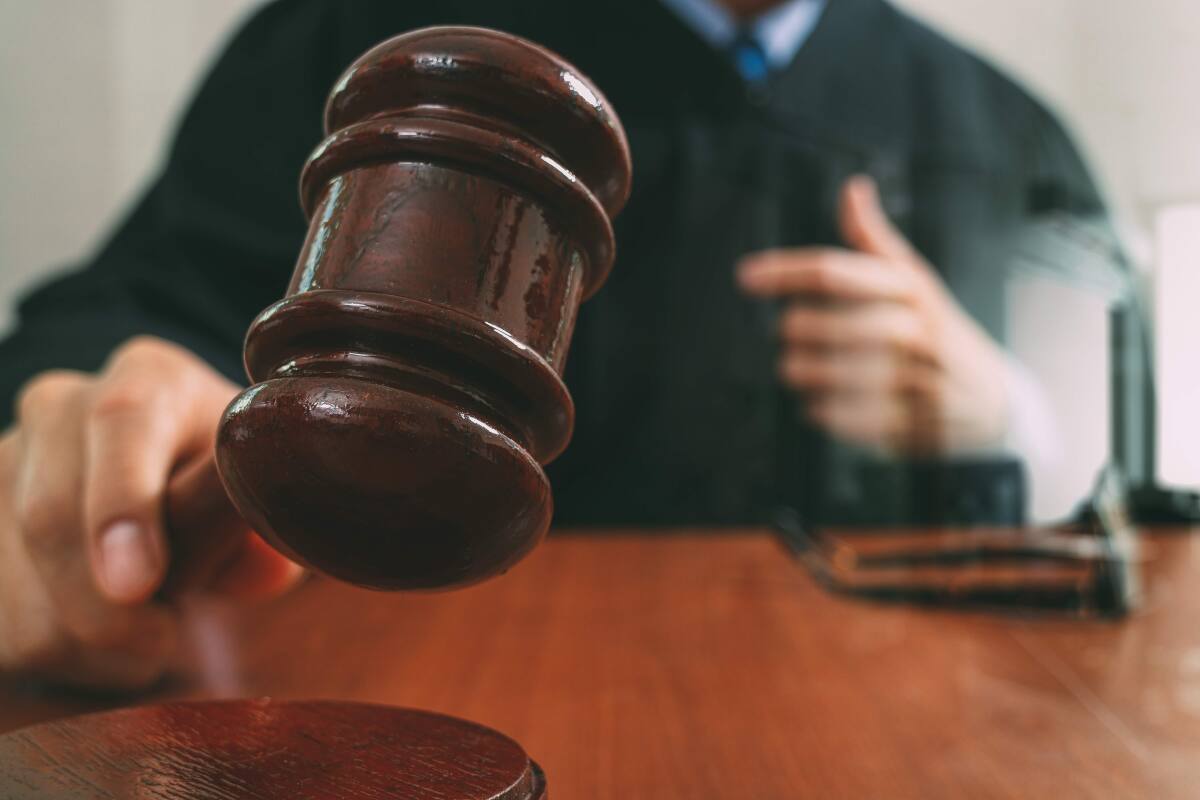 Nearly half one million US households lack indoor plumbing: ‘The circumstances are inhumane’ | US information