Stephen Bechtel Jr., a San Francisco philanthropist and retired CEO of a global construction company that started out in San Francisco, died Monday morning in his 12th floor penthouse in Pacific Heights. He was 95.

Bechtel’s death was confirmed by a publicist at Bechtel, based in Reston, Virginia. The company with 55,000 employees and many subsidiaries was founded in San Francisco in 1898 by Bechtel’s grandfather Warren A. Bechtel. No cause of death was given.

Steve Jr., as he was known, became CEO at the age of 35 and ran the company from 1960 to 1990. During his tenure, what started as an engineering firm focusing on projects in the Bay Area grew into a global leader in the construction industry. , built large infrastructure projects on six continents while sales and employees grew exponentially.

He retired in 1990 at the age of 65 and was succeeded as CEO by his son Riley Bechtel.

“My grandfather leaves a remarkable legacy of achievement, integrity, excellence and commitment to customers and communities,” said Brendan P. Bechtel, CEO and Chairman of Bechtel, on Monday. “In every aspect of his life, he was driven by his strong values ​​and vision of building a better world that still guide us today when we work with customers.”

Probably the largest Bay Area project that Bechtel implemented under his leadership was the construction of the Bay Area Rapid Transit System (BART). In 1974, Bechtel hired George Shultz and promoted him to president a year later before becoming Secretary of State under President Ronald Reagan. The two have often been spotted in the social whirlwind of San Francisco with their wives Charlotte Shultz and Betty Bechtel. Shultz died in February at the age of 100.

In 2018, the company moved its global headquarters from San Francisco and Houston to the Washington, DC area. Bechtel’s focus in recent years has been on the SD Bechtel, Jr. Foundation, which began operations in December.

“He was a great man,” said retired Marine Major Mike Myatt, who worked for Bechtel from 1995 to 2001, overseeing the construction of a high-speed rail line in Korea.

Later, when Myatt ran the Marines Memorial Club, he could count on his fellow Navy fellows to fund a scholarship every year through his foundation for high school graduates interested in STEM (science, technology, engineering, and math) education were.

“He really loved San Francisco and whatever we needed we could always call him. He was a generous man who wanted to do something useful, ”Myatt said.

One of those purposes was the Veterans Memorial, inaugurated in 2012 on the square between the War Memorial Veterans Building and the Opera House. The project cost 2.5 million US dollars, the Bechtel Foundation contributed half.

The foundation also made a large donation to begin construction of the Korean War Memorial, a $ 4 million memorial that opened in the Presidio of San Francisco in 2016.

“This Bechtel donation was the first major donation we received at the beginning of our work,” said Gerard Parker, executive director of the Korean War Memorial Foundation. “It had a snowball effect on our fundraising.”

Stephen Davison Bechtel was born in Oakland on May 10, 1925, and was a graduate of Piedmont High School, which served in the US Marine Corps. He earned his bachelor’s degree from Purdue University in Indiana and an MBA from Stanford University.

In 1991, President George HW Bush awarded him the nation’s highest honor for technological achievement, the National Medal of Technology and Innovation. 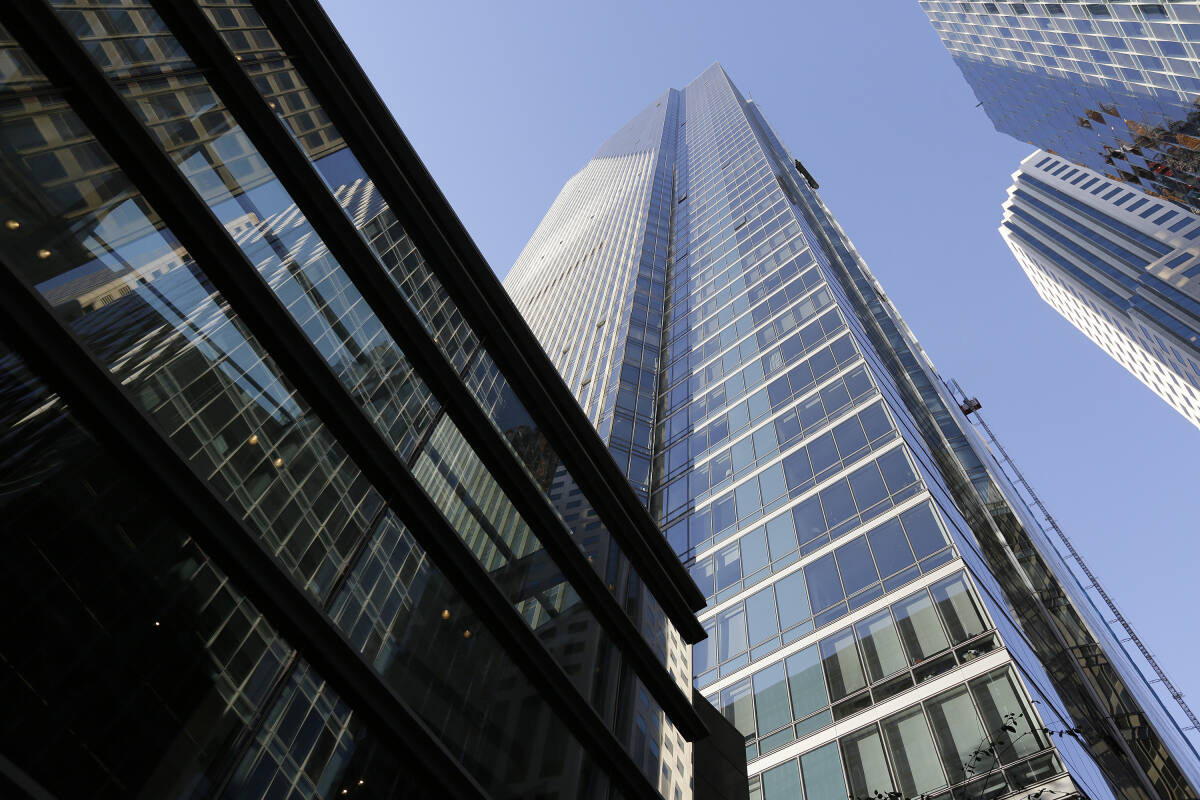