Listing of the Day

This new-build seven-level home in the heart of San Francisco’s 150-year-old Rincon Hill neighborhood features an elevator that services every floor, three fireplaces and a rooftop terrace with a built-in fire pit and dramatic city views.

“It is now set up as two separate units, but most people who are looking at it are interested in it as a single residence, either as a live/work space or for extended family,” said Frank Nolan, the president of Vanguard Properties /LuxuryPortfolio International.

The new-build seven-level home is in the heart of San Francisco’s 150-year-old Rincon Hill neighborhood.

“Its best benefit is that it’s on a really, really quiet street that’s just a long block and across the street from a new mini-park and just blocks from downtown and the waterfront,” he said.

“It’s very, very unusual to have new construction like this down here,” Mr. Nolan said. “It’s like a New York brownstone.”

The centerpiece of the home at 17 Guy Pl. is a spiral wooden staircase that was built by hand on site over 14 months, he said. “It’s like craftsmanship from the turn of the last century.”

The ground floor, which is the first level of the main residence, holds a two-car garage, a wine room, a terrace and a large air-conditioned space that could be a studio, a gym or a media room, according to the listing.

The second floor and half of the third hold the secondary residence or guest suite, Mr. Nolan said. “It could be a separate apartment or an Airbnb unit.”

The open-plan second floor is the main level of the guest suite, with living and dining areas and the kitchen along with an en-suite bedroom. Half of the third floor is the primary bedroom suite of the smaller unit, with an office/den and a covered walk-out terrace.

The other half of the third floor is the entry point for the main residence, with a foyer, an en-suite bedroom and a south-facing terrace.

“The fourth floor is great,” Mr. Nolan said. “To live downtown and have three en-suite bedrooms and a den on one level is rare. It’s like what you would find in a Pacific Heights mansion.”

The fifth floor, which features a great room with front and rear terraces, “is where the spiral staircase really pops,” he said. “You see all of the best high-rises. It’s very New York City.”

The dining area has a built-in bench that’s “ideal for a table that seats 10 to 12 people,” and the living area features doors that pocket into the wall, he said. “It almost doubles the living area when you can keep the doors open, which is two-thirds of the year here.”

More: A $46 Million San Francisco Spec House Is One of the City’s Priciest Listings Ever

The entire sixth floor is the primary bedroom suite, which features another terrace, a walk-in closet, a fireplace, and a bathroom with Waterworks fixtures and Calacatta marble.

The seventh level is a full-footprint roof terrace with a barbecue area, a fire pit and “spectacular views,” Mr. Nolan said. “It’s all skyline.”

The 7,680-square-foot house has eight bedrooms, eight full bathrooms, and one partial bathroom. There is almost 2,000 square feet of outdoor space.

Amenities include multiple terraces, an elevator that services all levels, three fireplaces, a Crestron home automation system, a wine room and a built-in rooftop fire pit. 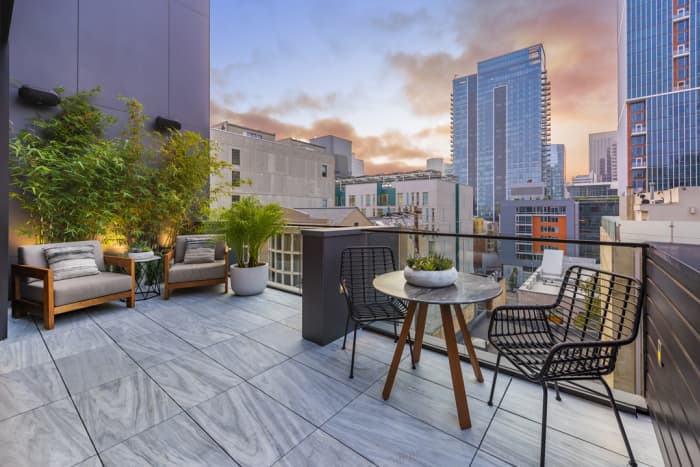 Rincon Hill is a “pretty compact neighborhood and it’s diverse,” Mr. Nolan. “Because of all the new construction it has a lot of foreign buyers as well as second- and third-home owners.”

There are also a “lot of tech workers here because it’s so close to the Bay Bridge,” he said.

Write to listing of the day 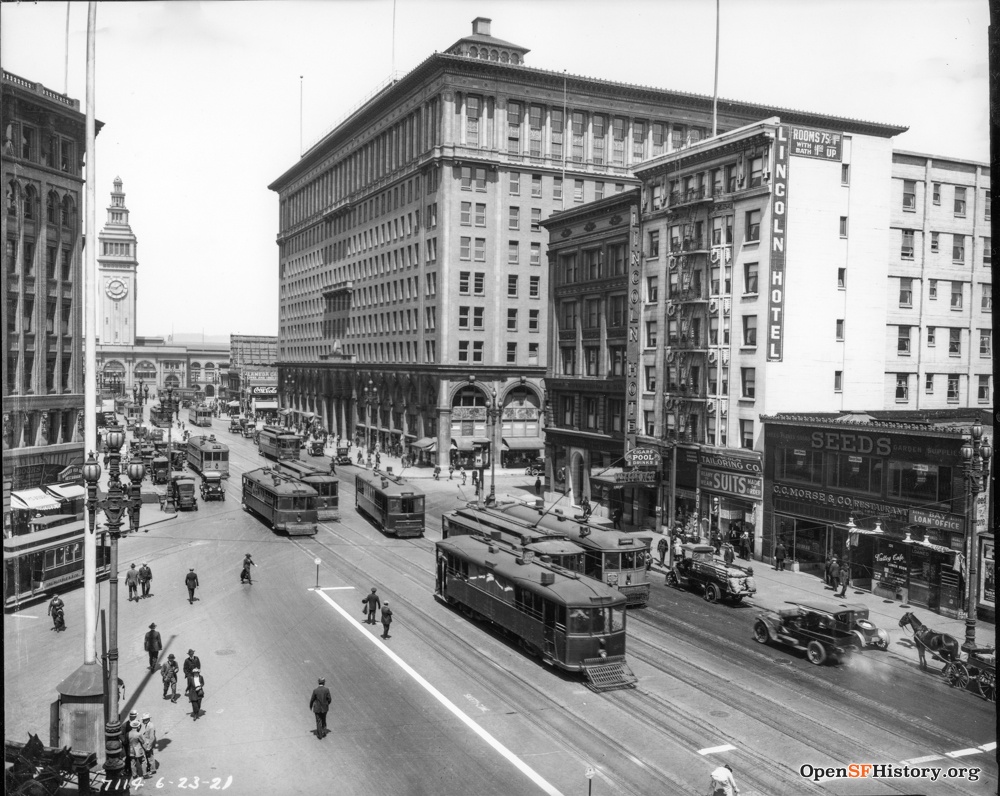 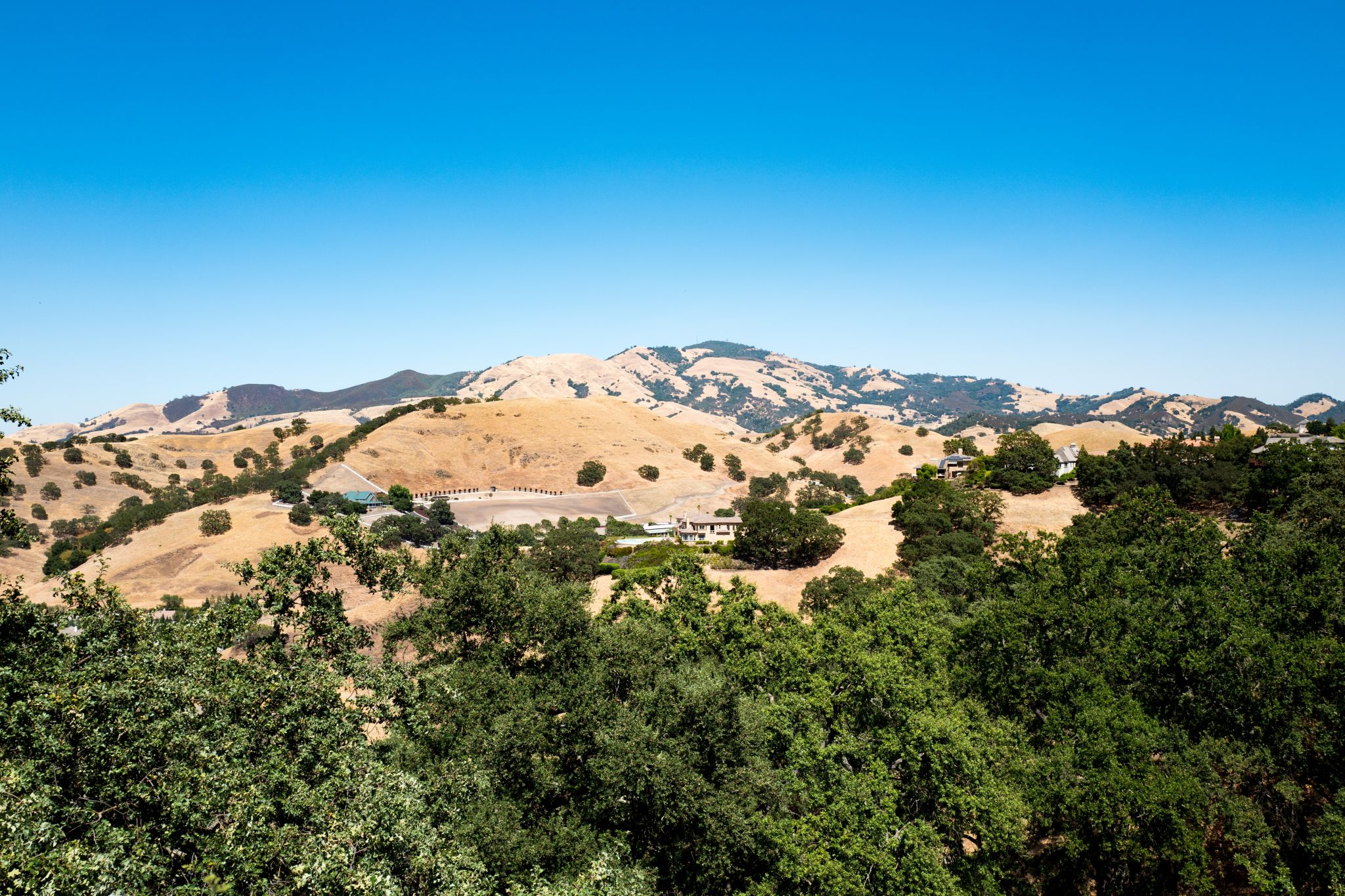