The San Francisco Opera is in the middle of its month-long festival dedicated to Wagner’s “Ring Cycle”. In the coming weeks, Lois Silverstein will explore her experience not only of repeating the 2018 opera production, but also of some of the events and panels presented by the company.

Matthew Shilvock, San Francisco Opera Director, hosted an excellent panel on the World of the Ring Orchestra. Getting the prospect of playing the glorious score of this cycle of four operas was instructive and filled a dimension we longed for.

Rufus Olivier (bassoon solo), Kevin Rivard (co-solo horn), Thalia Moore (associate principal cello) and Dian Zhang (first violin) were the four orchestra members who shared some of their experiences with Shilvock, including their first exposure and experience with Wagner before during her tenure as the San Francisco Opera Orchestra and especially during this intensive musical collaboration from 2018.

Each of the musicians expressed their strong attachment to the music and an obligation to do a long preparation before playing the score. Moore took the Greyhound Bus from the east coast and played the tapes for The Ring in the 1980s when she came out to audition for the orchestra. Olivier said he didn’t realize the depth and breadth of the music when he first signed up, even in the 80s. After Rivard and Zhang accepted the challenge, Zhang described the process as a process of demystifying the awe of doing so, much like climbing the mountain. Everest, Rivard, who distinguishes it from the familiar melody of the main horn’s leitmotifs and delves deep into the full music of the score. He said he prepared for a full year before even starting orchestral rehearsal.

Perseverance was a necessary challenge for everyone from the start. While the singers have a 16 hour performance, of course, most of them have a break during the course. But that’s not the case for the musicians who have to play all the time. As Olivier said, even if you may be “Gung-Ho” at the beginning of “Das Rheingold”, you have to monitor your enthusiasm if you are to get through this. You want the audience to feel the excitement, but you can’t stick with that intensity all the time. Hence, you need to mitigate your own excitement and monitor parts where you are pulling out the throttle and at other times when you are playing at a lower intensity. The other three were absolutely in agreement.

“It’s epic,” said Rivard, “and because I love it so much, I have to make sure I don’t miss out on over-emphasizing a part too soon.”

It’s unlike anything else he’s played – he has to give 100 percent over the entire performance.

“His music is rewarding to play,” she said, “especially in its idiomatic passages.”

Zhang talked about how he had learned to work with the gesture of the notes to create the texture Wagner wanted by working with his special string section to create an appropriate color, not too heavy or too light. Be it important to stay focused, but easy to play.

Olivier emphasized that his appreciation for music has grown significantly since he played in various productions of the San Francisco Opera Ring between 1985 and 2018. He loves playing bass in the middle of the orchestra, his highly talented colleagues everywhere; it makes the hair stand on end on the back of his neck. Moore, too, has grown to the depth of the music in her plumbers. She appreciates the immensity of the masterpiece. “You never get to the bottom of it.”

The real crowd of musicians huddled in the pit requires a little maneuvering, Zhang emphasized, especially since he is tall and has to “swing” his bow. He doesn’t mind, he said. The work brings everyone together spiritually and spiritually. Olivier said it was a bit like the Blue Angels in formation in the sky. “We always have to wobble a bit, but the result? Smooth and satisfying. “

As Shilvock pointed out, Wagner wanted bold colors in his orchestra, but didn’t want to cover up the singers.

Each of the musicians praised Sir Donald Runnicles for his particular mastery of the score. He’s got a big picture approach, but he’s very smart in every detail. Rivard also said that because Runnicles is a horn player himself, he knows exactly how to formulate the horn parts. He’s not at all averse to letting us play and sticking to the bigger picture. It’s a simple conversation between us as musicians and his senior leadership. Olivier adds, “Sir Donald uses us for what we were hired to do.”

As for the singers on stage, Olivier says he hasn’t seen what’s going on since 1995! Several comments followed on whether this was essential for the musicians. There was agreement that it was more than enough to follow their fellow musicians Runnicles and the score, especially since the professional performance “up there” was well under control. Overall, it was an informative and lively conversation. 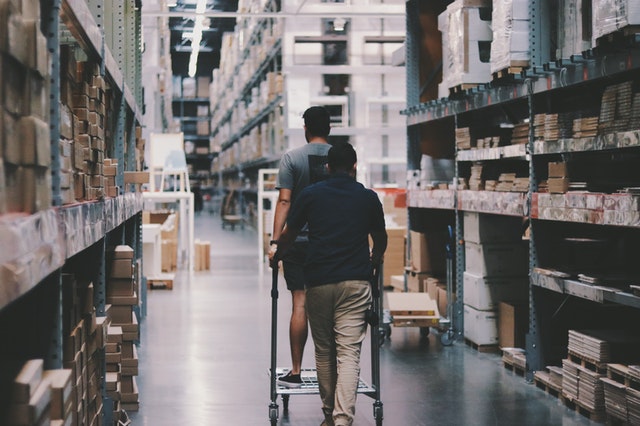 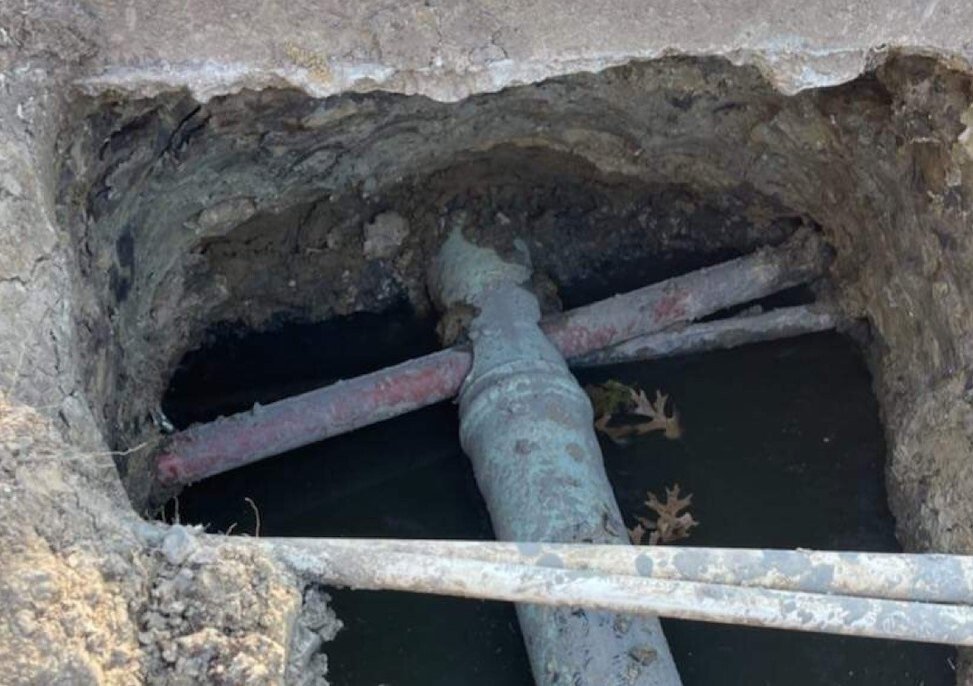