As California counts down the days until its economy reopens on June 15, many restaurant owners breathe a sigh of relief: It seems like the worst, maybe, just maybe, is over. However, some companies will fail to see this day. A number of popular San Francisco restaurants closed in May and late April, from the famous 20th Century Cafe in Hayes Valley to the 40-year-old Italian comfort restaurant Ristorante Parma in the marina.

In early May, Eater SF reported that the Inner Richmond brunch spot would be permanently closed. According to Eater, the owner is moving his other restaurant, the Sushi Bistro, to 452 Balboa St. due to its outdoor space. However, some of the 6th and breakfast favorites remain on the menu.

Perhaps the month’s most shocking closure announcement was the 20th Century Cafe, Hayes Valley Café, famous for its layered honey cake. Chief owner Michelle Polzine told Eater SF that the shutdown was less due to the pandemic than because “San Francisco is not welcoming to small business owners,” she said. Continue reading.

This popular bakery and mochi shop is Japantown’s oldest business: Suyeichi Okamura opened it in 1906. Now Suyeichi’s grandsons Ricky and Bobby Okamura are retiring. The brothers told KQED that they hope to keep the family business during the sale. Continue reading.

This 38-year-old Vietnamese restaurant in Albany recently closed due to the pandemic, according to Berkeleyside. However, a second Da Nang site in Antioch remains open.

After nine years on Piedmont Avenue, Oakland’s upscale Homestead restaurant closed this month. “Even if things are slowly opening up, we have realized that it is time for a lifestyle change,” the owners wrote on Instagram. “… We achieved what we set out to do and a lot more in nine years with dinner, and we are proud of the work we have done. We feel that we are doing something new with dignity can pass over. ” The owners’ pandemic fulcrum, The Humble Sandwich, will remain open for the foreseeable future. Continue reading.

In late April, Tablehopper reported that the 6 year old Mission Gastropub will not be reopening. “After a lot of soul searching and thoughtful consideration, I decided to hand over the reins of this amazing space and let someone new try it,” wrote Chef and Owner Trish Tracey on Instagram.

The spin-off restaurant Slanted Door in Pacific Heights has closed after 11 years, as reported by Tablehopper for the first time. “It was a pleasure to be part of the #fillmorestreetsf district,” said an Instagram announcement from Out the Door. “OTD will not reopen. We are grateful to our team, front and back, for doing their best to ensure quality food and service.” The Slanted Door location in the Ferry Building is temporarily closed, although a new location is opening in San Ramon.

After more than 40 years in business, the southern Italian comfort food spot in the Marina District announced its closure. “It breaks my heart to have to do this, but it has to be done for my well-being,” wrote owner Angela Elia in a heartfelt post on Instagram. Ristorante Parma has been in the family since 1980 and Elia thought about working in the restaurant since she was 19. Read more.

Topsy’s, a circus-inspired bar near the Dragon’s Gate entrance to Chinatown, is closing after seven years, according to Eater SF. While the popular after-work drink spot is over, owner Angela Voloshyna has something new up her sleeve: DecoDance, a new bar that she has just opened on Polk Street. 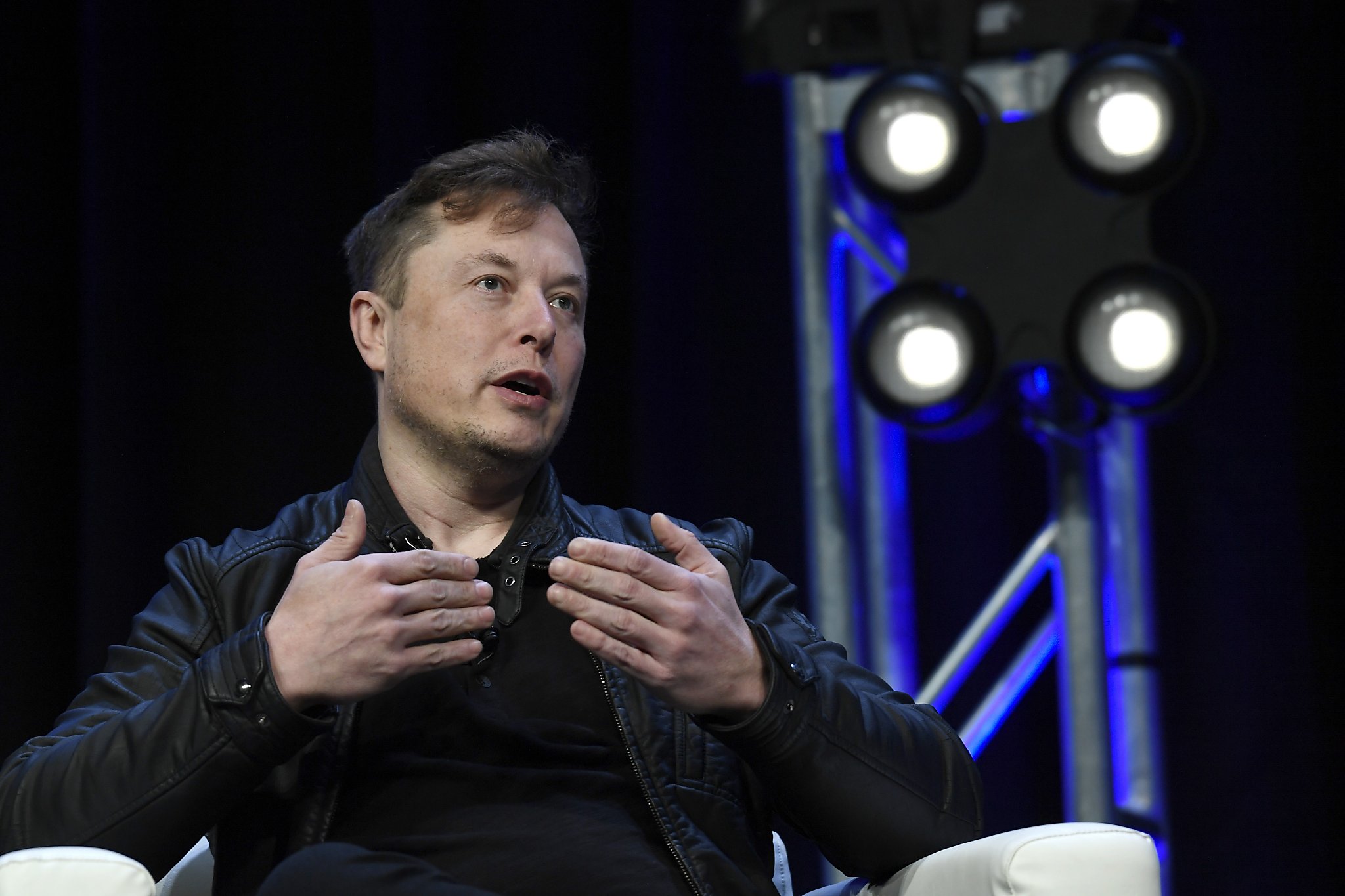 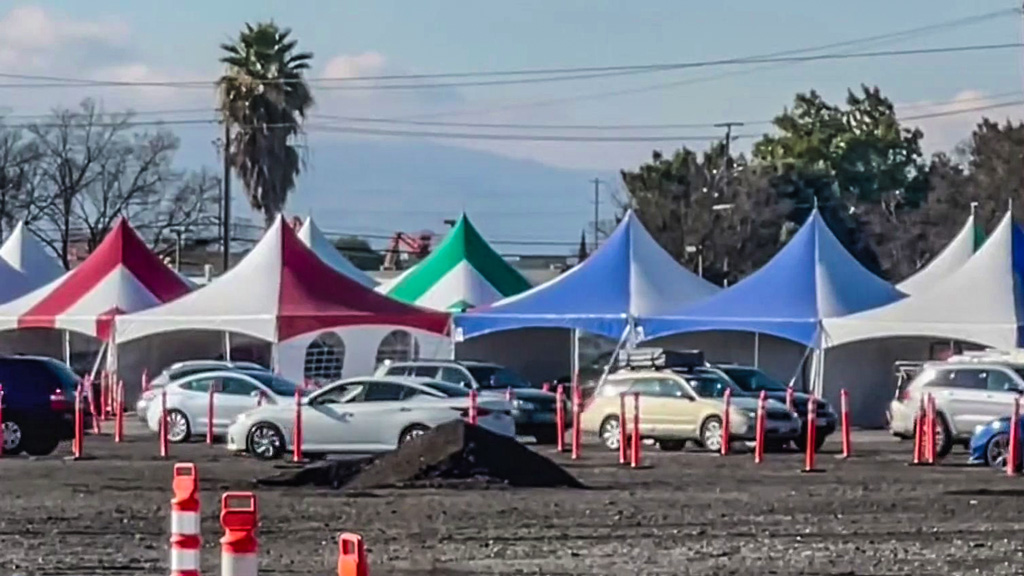 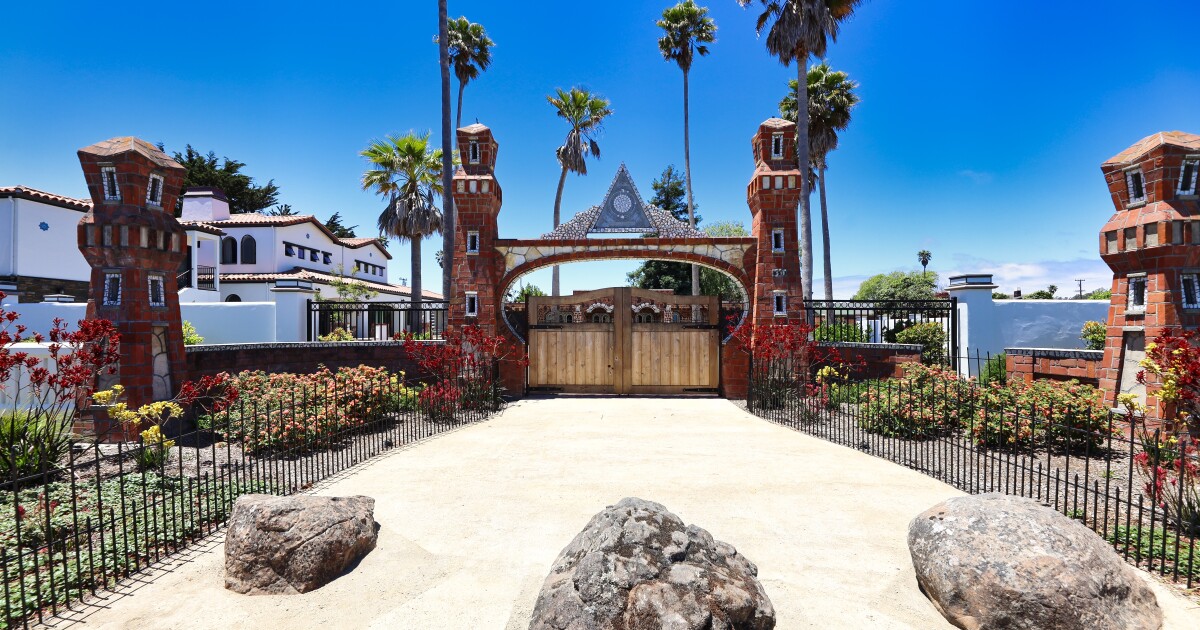 ‘We did what we got here to do — we saved it’: Courtroom of Mysteries homeowners at peace with shifting on 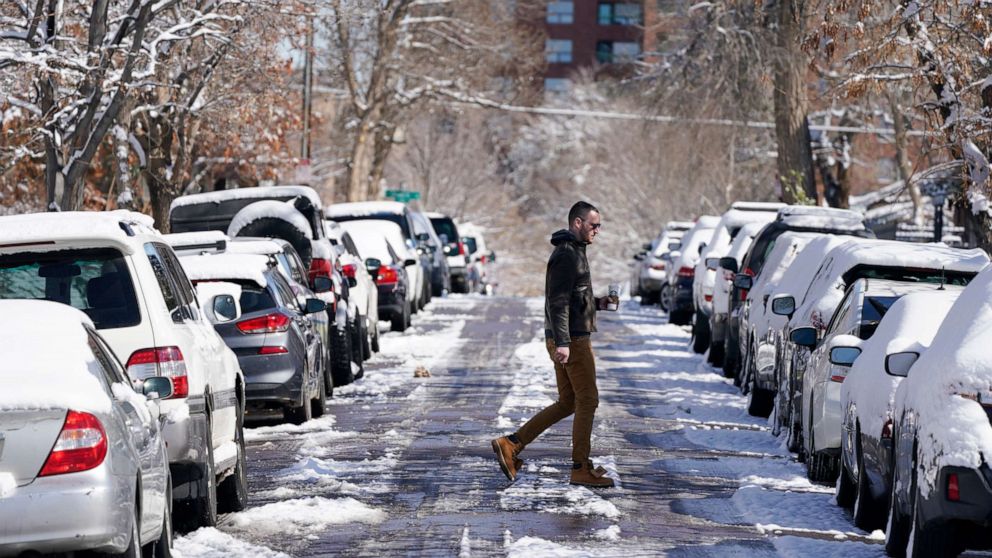