The NBA announced to teams that recently enacted laws in both New York City and San Francisco regarding vaccine requirements – including for gamers – will be enforced for members of the New York Knicks, Brooklyn Nets, and Golden State Warriors, unless there are an approved medical or religious exemption from attending them, according to a memo ESPN received on Wednesday.

In New York, beginning September 13, people over the age of 12 will not be allowed to enter “certain indoor spaces” within the city – including the Barclays Center, home of the Nets, Madison Square Garden, home of the Knicks, and any other indoor gym or fitness facility – without evidence of at least one dose of the COVID-19 vaccine, unless there is an approved medical or religious exception for them who do not.

In San Francisco, effective October 13, everyone over the age of 12 must present a full vaccination card before attending any major event – including an NBA game at the Chase Center – or any indoor gym or other fitness facility. again, unless there is an approved medical or religious exception for them who don’t.

These laws only apply to Knicks, Nets and Warriors players and not to visiting team members who play in these clubs. This is because the laws in both New York City and San Francisco provide exemptions for out-of-town teams who come to those cities to play games. However, these exceptions do not exist for the home teams in these cities.

The league stated that similar vaccination requirements could be considered in other NBA markets, and it is possible that some of them – unlike New York and San Francisco – could also consider visiting team vaccination requirements. And the league said there might be other restrictions on unvaccinated players, pointing out that Toronto is expected to allow unvaccinated players to play in games – as long as they have a negative COVID-19 test – but they will . They neither interact with people outside of their team’s travel group, nor can they leave their hotel, except for training or games.

The Athletic first reported the news of the existence of the memo.

ESPN previously reported that the league last week informed teams in a memo that any staff under team control who work within 4.5 meters of players or referees during games will be fully against COVID for the coming season -19 must be vaccinated.

The policy specifically included coaches, front office members and coaches, but did not require all players to be vaccinated.

The league-wide vaccination of players is the subject of negotiations with the National Basketball Players Association.

The NBA has set a deadline for full vaccination of team staff on October 1, leaving open the possibility that a booster may be required at a later date. The mandate applies to all employees who work in the vicinity of the court, including broadcasters, scoreboard operators, photographers and security guards. In addition, all back-of-house operations must be vaccinated, including locker room staff, medical staff, equipment managers, and food and beverage retailers and suppliers.

In a separate memo, mailed to teams on Wednesday and also received by ESPN, the league highlighted some preliminary arena operation logs for the upcoming season. The memo states that the logs are ongoing and a number of final logs are expected to be circulated in mid-September.

The preliminary minutes state that the rows of seats for the home and visiting teams as well as the home, visiting and referee locker rooms are expected to revert to the 2019-20 seating order. During the pandemic, teams provided cooler chairs and the non-bench staff seats were physically removed from the team benches.

Additionally, the memo states that in the run-up to the season it is currently assumed that fans 2 years and older will sit in or have access to areas that are within 4.5 feet of the players – like the pitch, the Dressing rooms, the back of the bench, or the scorer table, among others, must either be fully vaccinated or return a negative test result before the game. Negative test results could either come from a PCR test done two days before the game or from an approved rapid test taken on the day of the game, the memo says. 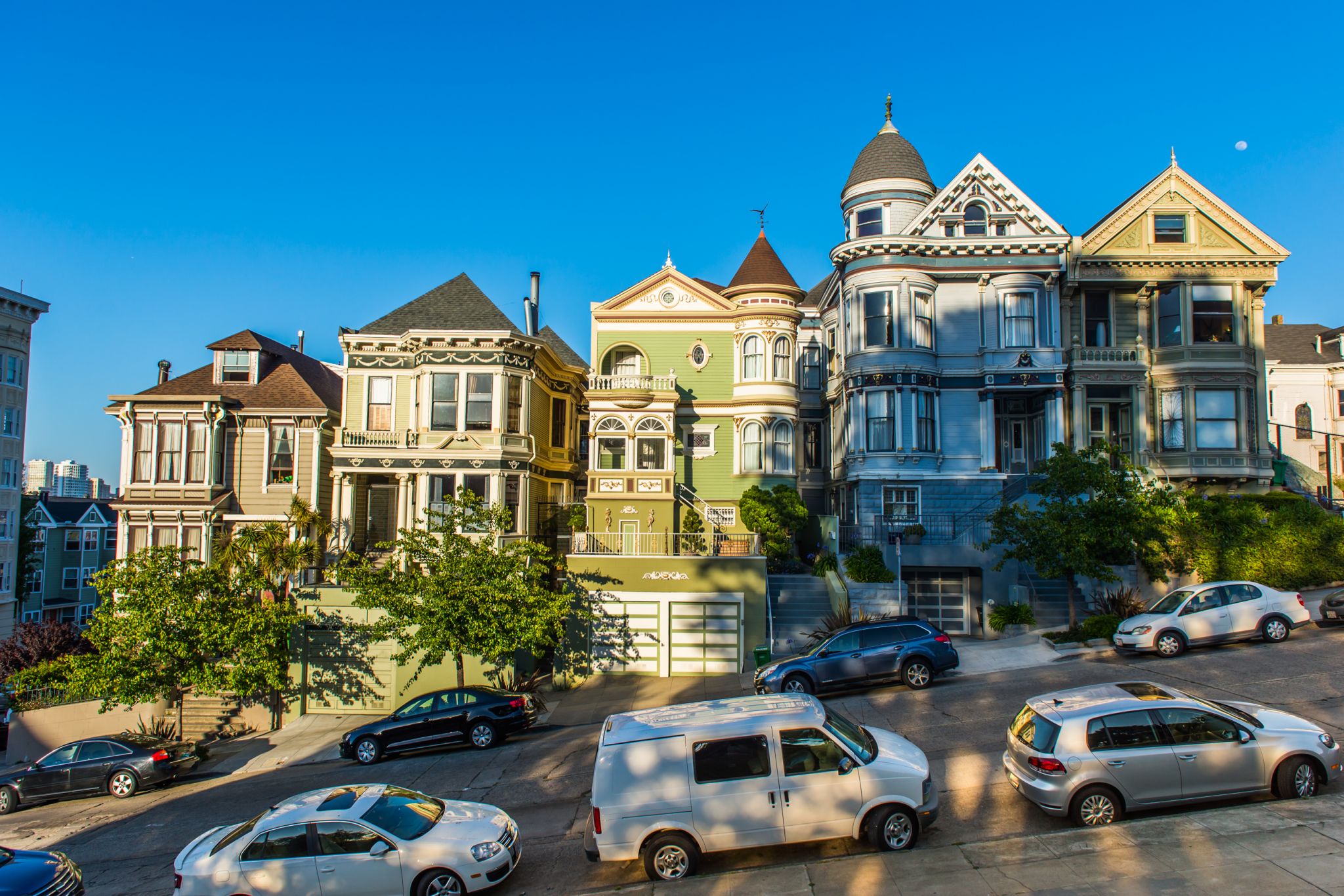